A healthy ocean is vital to people across the world, from States that benefit from sustainable fisheries to those far from the coasts whose climate, weather and food supplies are directly influenced by the marine environment. A flourishing ocean is also critical to the huge array of marine and terrestrial wildlife that depend on fully functioning ecosystems.

Fortunately, an influential group of decision makers from around the world recognize that value, and late last year took a crucial step by recommending major protections for the high seas—those areas beyond national jurisdiction that make up two-thirds of the ocean.

The move came at the 41st Annual Forum of the Parliamentarians for Global Action (PGA)—a network of 1,300 legislators from more than 140 parliaments from around the world—in Cabo Verde. The forum focused on human rights and ocean conservation, and I was honoured to be invited to address the assembly on high seas conservation.

Whilst countries have taken steps to safeguard their national waters, with 18 per cent of exclusive economic zones now under some form of protection, only 1 per cent of the high seas are under protection. Furthermore, there is no single global organization with the ability to take legally binding measures to protect biodiversity on the high seas.

I used my speaking time to remind the PGA that this is raising concern among scientists who know that, without strong conservation measures, the species and ecosystems of this vast area likely will degrade quickly, with potentially dire consequences worldwide. For example, phytoplankton—a huge percentage of which lives in the high seas—produce half the oxygen humans breathe, one of the many ecosystem services the ocean provides.

I urged Members of Parliament (MPs) to provide greater visibility and ambition for the final set of high seas treaty negotiations taking place at the United Nations in New York in March. I also outlined the opportunity for MPs to support ambitious new biodiversity targets, including protecting at least 30 per cent of the ocean by 2030, ahead of the Convention on Biological Diversity’s 15th biennial meeting in Kunming, China, in October.

I emphasized to the MPs the vulnerability of the ocean—that life in the deepest parts of the high seas could be so badly damaged by deep-sea mining that they might not recover within human timescales.

Parliamentarians expressed their desire to help, and I explained that a strong global treaty could fill the gaps in governance by providing a mechanism to put in place meaningful protected areas in the high seas and also offering greater coordination for all activities across the ocean. And their support is both welcome and urgently required to inspire U.N. delegates to do the right thing at the final stages of negotiations in March.

I also outlined the science behind protecting at least 30 per cent of the ocean to provide resilience to ocean life adapting to climate change in the face of multiple stressors, and noted that MPs can join countries in various campaigns to agree to a global target of 30 per cent MPA coverage by 2030 ahead of the CBD meeting in Kunming.

It was cheering to see these recommendations reflected in the Praia Plan of Action, which the parliamentarians agreed to following the forum. I look forward to continuing work with them and the PGA on the next phase of ratification and implementation of the high seas treaty.

Julian Jackson is a senior officer, working to protect ocean life on the high seas. 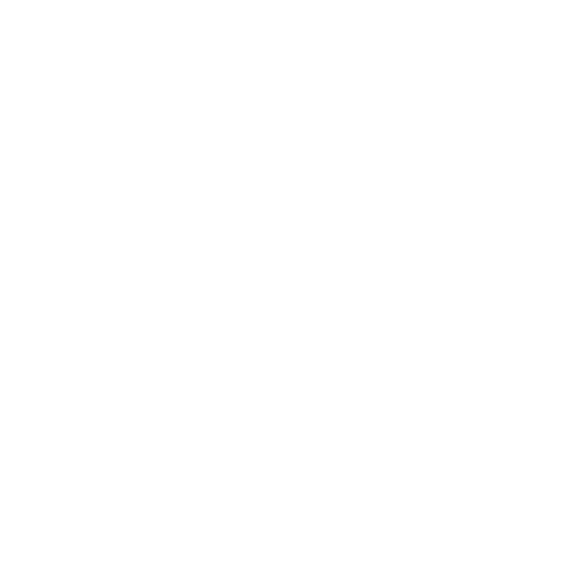