When Hurricane Florence battered South Carolina in 2018, the torrential rainfall closed hundreds of miles of highways and displaced thousands of people from their homes. The estimated $600 million price tag for the state from the devastation came on top of $2 billion in losses caused by Hurricane Joaquin three years earlier.

In response to these disasters and recurring flood events, Governor Henry McMaster created the South Carolina Floodwater Commission—consisting of elected officials, business leaders, and nonprofit and academic experts—and tasked it with developing a plan to better prepare the state for flooding. After a year of work, on Nov. 8 the commission is expected to finalize its recommendations to the governor for how decision-makers can reduce flood risk.

In its draft report, released in August, the commission identified nature-based solutions—such as wetlands, open green spaces, and other natural infrastructure that can absorb flooding and storm surge and limit erosion—as a potent way to protect lives, property, and structures. Other recommendations include protecting undeveloped lands, utilizing living shorelines, and reducing or eliminating development in flood-prone areas, as well as acquiring repeatedly flooded properties and converting them into open space. The Pew Charitable Trusts encourages the commission to prioritize nature-based strategies in its final report.

Research shows that natural defenses—such as living shorelines—are often more successful and cost-effective than traditional shoreline armoring, including bulkheads and seawalls, in protecting communities from flooding. One study conducted in North Carolina after hurricanes Irene (2011) and Arthur (2014) found that waterfront properties protected by natural shoreline features suffered only half as much damage—by cost—than those safeguarded by bulkheads. In some cases, such natural defenses were shown to be less expensive to install than concrete options and require significantly less in annual maintenance costs.

Communities throughout South Carolina are already embracing nature-based strategies to reduce their flood risk. The City of Charleston recently acquired 32 properties in the flood-prone West Ashley neighborhood and is converting them to recreational spaces. Removing at-risk structures reduces future disaster recovery costs and moves people out of harm’s way. It also creates open space that can absorb excess water during flooding, which benefits neighboring homes, roads, and infrastructure.

Similarly, Greenville County in Upstate South Carolina has invested its own resources to acquire more than 160 highly flood-prone homes, a move that returned more than 80 acres of land to open flood plain, and the City of Greenville continues its decades-long restoration of the Reedy River to slow and spread out potential floodwaters.

As the commission finalizes it recommendations, it is crucial that it continues to emphasize the need for state funding and policies that promote these proven natural flood-risk solutions. Doing so can empower more communities to initiate nature-based mitigation projects, helping to safeguard more South Carolina families and businesses.

Laura Lightbody is a director and Yaron Miller is an officer with The Pew Charitable Trusts’ flood-prepared communities initiative. 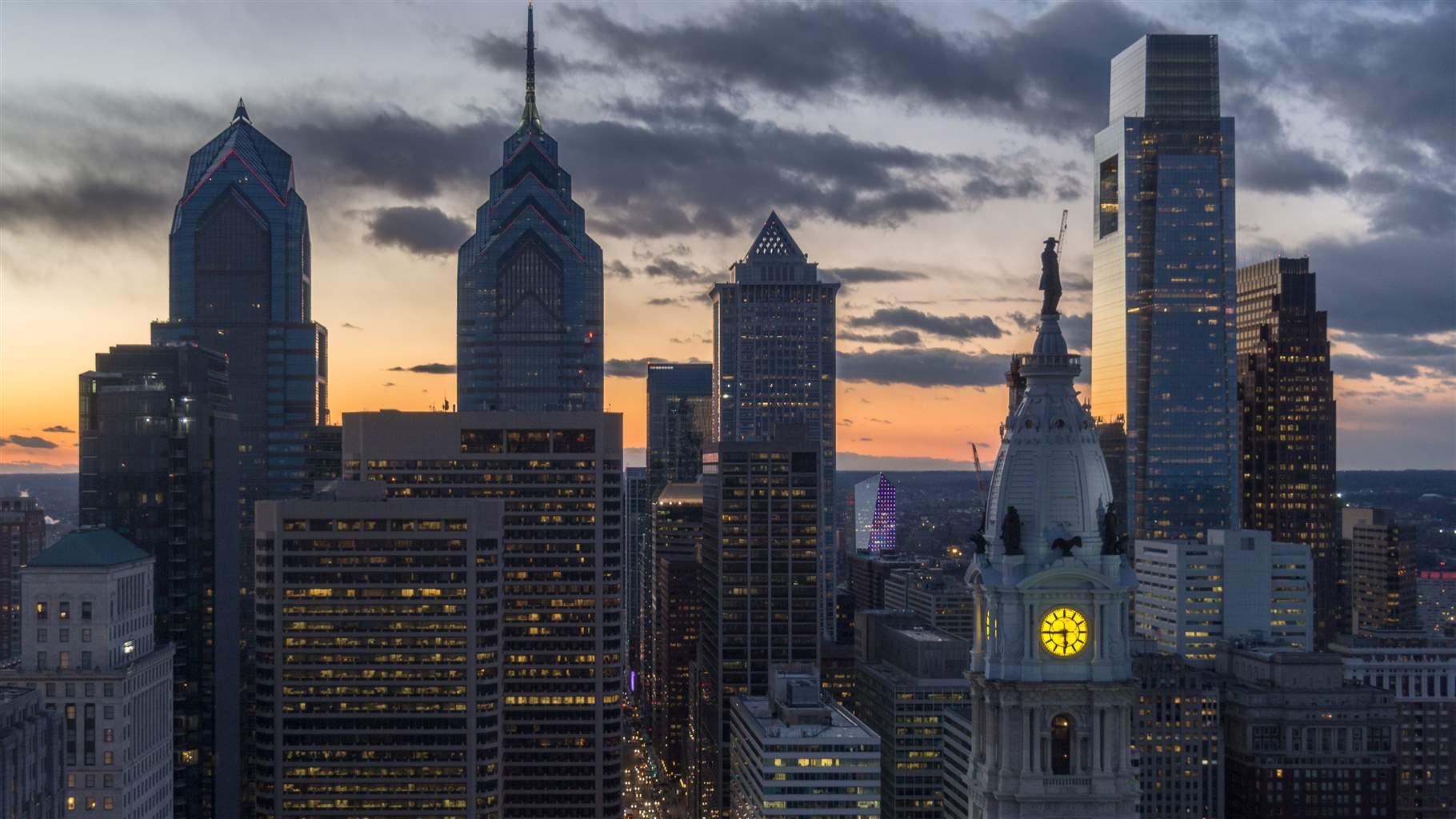 What's Next for Fiscal Oversight in Philadelphia?