CITES protects 12 species of sharks, all manta and mobula rays, and all species of sawfish. That’s a small fraction of the more than 1,000 shark and ray species found globally, approximately 31 percent of which are threatened with extinction, according to the International Union for Conservation of Nature.

At the 18th meeting of the CITES Conference of the Parties (CoP18), which starts Aug. 17 in Geneva, members will vote on proposals to list 18 species of sharks and rays on CITES Appendix II, which means that international trade must be legal and sustainable. These species—shortfin and longfin mako sharks, 10 species of wedgefish, and six species of giant guitarfish—have experienced population declines of greater than 70 percent. In some areas, species have been driven to localized extinction as a result of inadequate management, lack of international trade controls, and poor enforcement of existing measures.

Momentum for international trade protections for sharks continues to grow, with a record-breaking 67 countries co-sponsoring one or more of this year’s shark and ray proposals. Co-sponsors include the European Union and its 28 member states and governments in Africa, the Pacific, Southern Asia, and other regions.

An Appendix II listing for these species would ensure that fins and meat that are traded internationally come from sustainably managed fisheries that do not harm the status of these wild populations. Trade controls under CITES would complement and reinforce fisheries management or other conservation measures adopted for these species and help preserve their populations for generations to come.

Record Number of Countries Sign On to Protect Sharks and Rays

Momentum for international protections for sharks and rays continues to grow, with a record 67 governments co-sponsoring one or more listing proposals in the lead-up to this year’s Convention on International Trade in Endangered Species of Wild Fauna and Flora (CITES) Conference of the Parties (CoP18).

Momentum for Shark and Ray Listings on CITES Continues to Grow

Momentum for Shark and Ray Listings on CITES Continues to Grow

Numerous species of sharks and rays stand to gain protections at the 18th meeting of the Conference of the Parties (CoP18) to the Convention on International Trade in Endangered Species of Wild Fauna and Flora (CITES); the meeting, originally scheduled for May, was postponed and the new date and location have not been set.

Each year, at least 63 million and as many as 273 million sharks are killed in the world’s commercial fisheries, an unsustainable fishing rate driven by increasing demand for their fins, meat, liver oil, and other products. 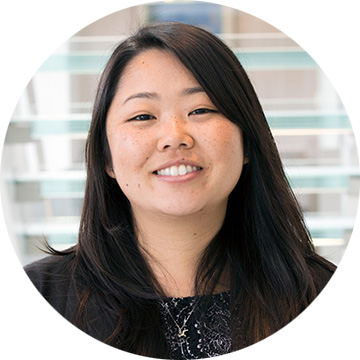 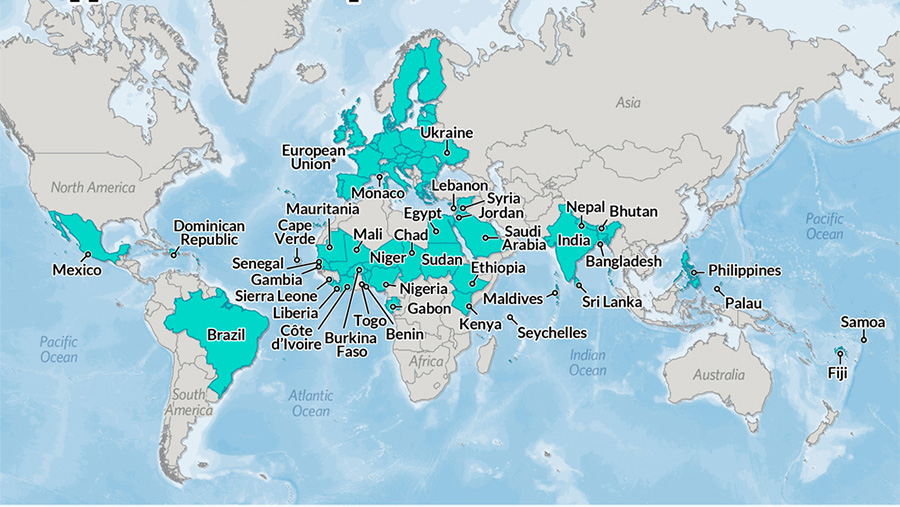