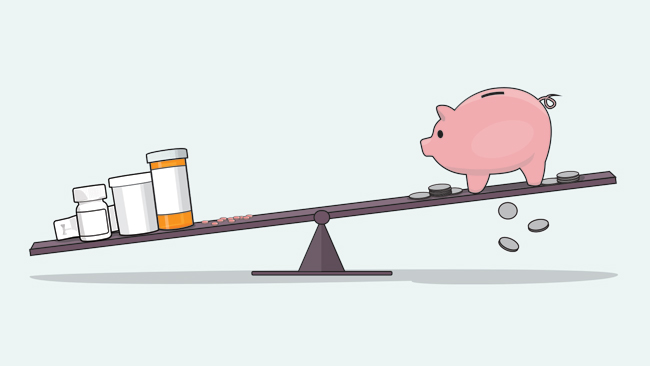 Nearly 8 in 10 Americans believe that prescription drug prices are unreasonable, and many would support legislation to lower them. But what determines the cost of prescription drugs in the first place, and how much do Americans really pay for these medications? Think you know? Take our quiz to find out!