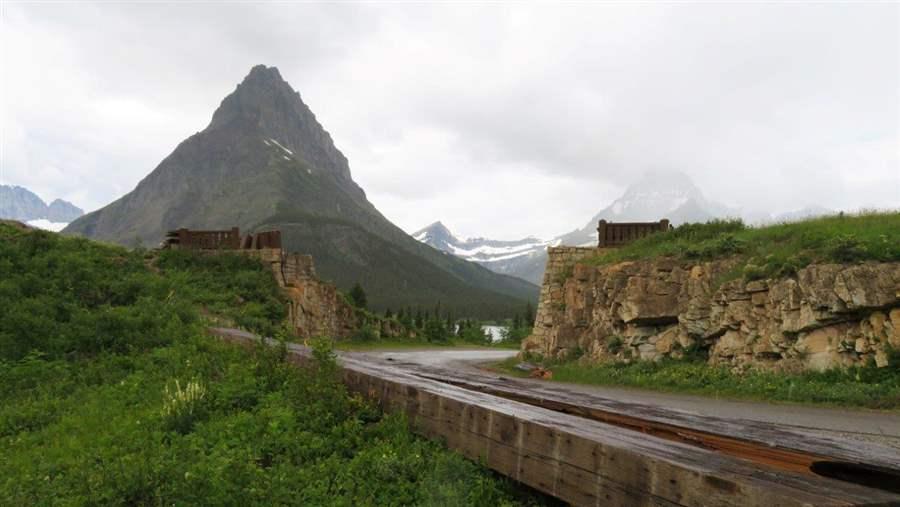 A rail is splitting from a road at Glacier National Park in Montana, where road repairs accounted for more than half of the park’s $148 million in deferred maintenance in fiscal year 2016.

The National Park Service serves a critical role as caretaker to an array of park sites that document our nation’s history and heritage and showcase America’s natural splendor. But many of these places are crumbling, eroding, and outdated, affecting visitors’ access and safety. The NPS’ nationwide backlog of repairs was estimated at $11.6 billion as of fiscal year 2017.

Deferred maintenance items include needed repairs to the pipe that serves as the sole drinking water source for visitors at the Grand Canyon’s South Rim; the ceiling of the Jefferson Memorial, which is in such disrepair that officials have hung netting below it to catch pieces of stone that may fall; deteriorating roads in many parks, including Colorado’s Rocky Mountain National Park and Montana’s Glacier National Park; the seawall protecting the Statue of Liberty; and historic buildings, including the Wright brothers’ bicycle shop in Ohio. 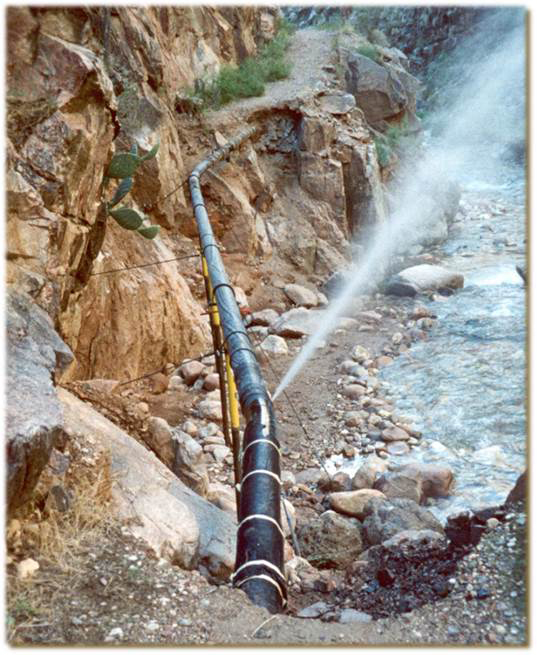 The National Park Service needs millions of dollars to make overdue repairs to the 16-mile pipeline that supplies drinking water for Grand Canyon National Park, which drew more than 6 million visitors in 2017.

To view the list of supporters for dedicated national park funding—nearly 3,000 strong—click here to see the PDF.

By fixing our parks, Congress can ensure that we preserve our nation’s history, protect local economies, and generate jobs. An analysis commissioned by The Pew Charitable Trusts found that more than 110,000 jobs could be created or supported by investing in park maintenance.