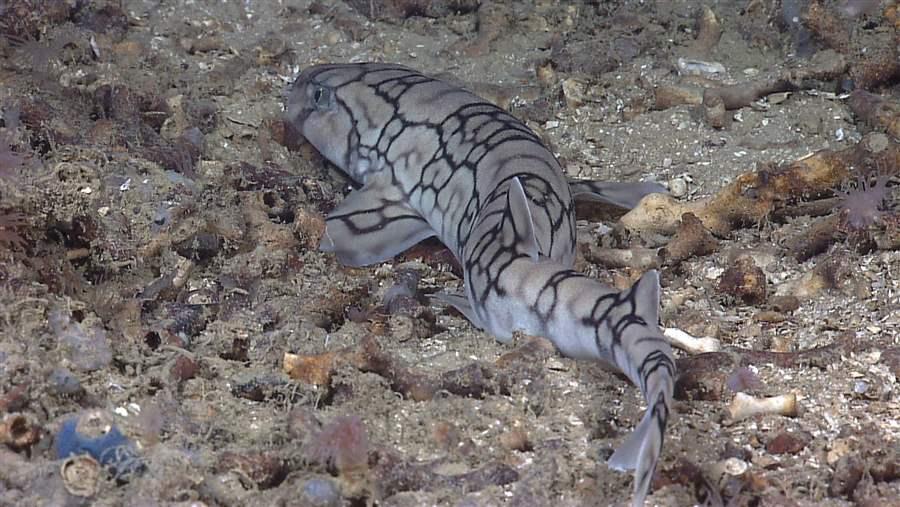 A catshark swims along the bottom of the Gulf of Mexico. Researchers are still trying to determine which species of catsharks lay their eggs on octocorals.

Deep-water corals can live hundreds or even thousands of years and exist in the cold, dark depths of all the world’s seas. This is the third in The Pew Charitable Trusts’ Corals Up Close series. We urge readers to submit comments to the Gulf of Mexico Fishery Management Council in favor of protecting these ancient animals.

Even sharks need babysitters now and then, and for catsharks the need starts early—in fact, right after they lay their eggs.

To keep the egg casings from drifting in the currents, the small sharks sometimes lay those casings on octocorals, which are also known as sea fans, gorgonian, or soft corals. When their time arrives, the catsharks hatch right on the corals.

On one group of octocorals about 70 miles off Louisiana’s southeastern coast, scientists have observed thousands of egg casings and believe this spot is an important nursery area for these sharks. 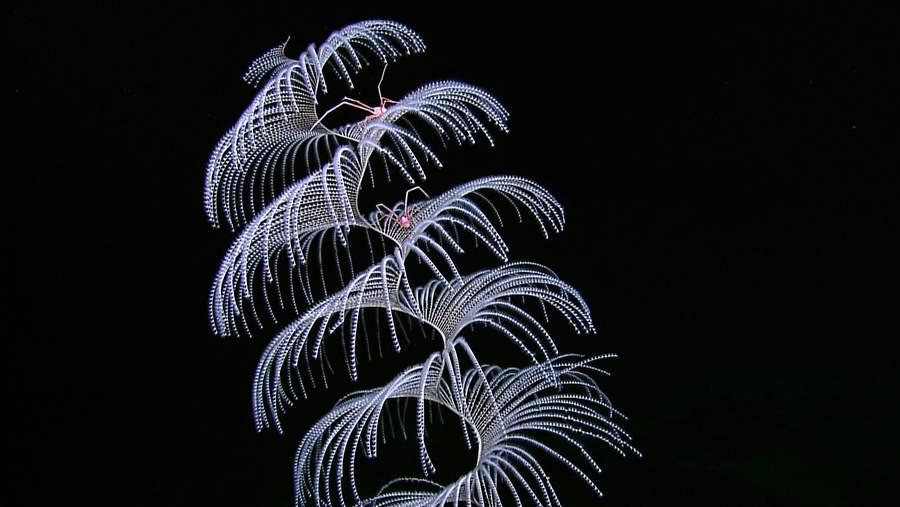 Other marine animals also use octocorals as a landing place, for example by hanging on to them while capturing food or climbing them to reach more oxygen-rich water higher above the seafloor.

Unlike other kinds of coral, octocorals don’t build reefs. Rather, the soft, flexible animals—which come in many shapes, sizes, and colors—grow alone or in groups. No matter their appearance, octocorals provide vital habitat for many marine species and play a key role in keeping ecosystems healthy. 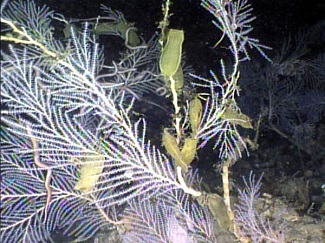 These ancient corals in the Gulf of Mexico face modern threats, mainly from fishing gear such as trawls, traps, longlines, and anchors, but also from energy development and changing ocean conditions. Gulf fishery managers are considering a proposal to safeguard coral hotspots by restricting the use of such gear in up to 23 sites that scientists deem high priority for protection.