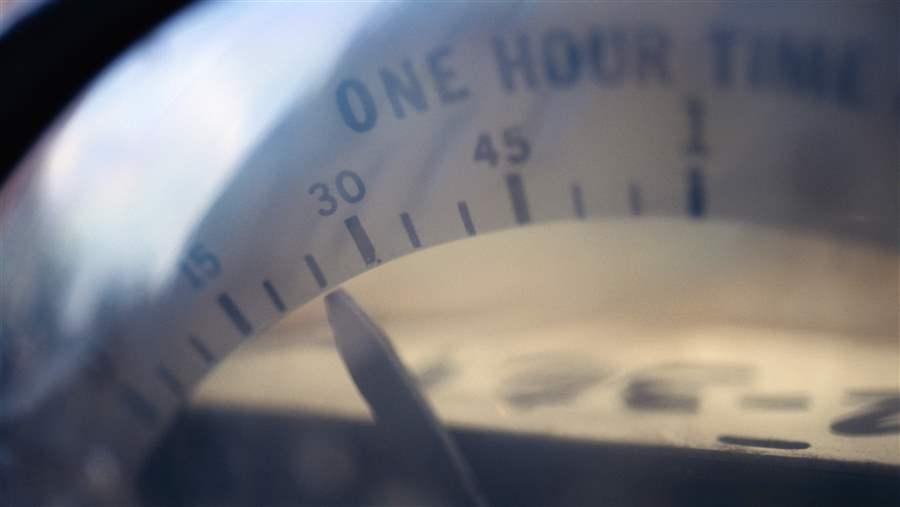 This article is the second of a three-part series on the fiscal health of the city of Pittsburgh.

City officials had hoped the state’s intervention would conclude sooner. Pittsburgh had been relatively successful in making over its postindustrial economy even during the Great Recession of 2007-09, and leaders were eager to move on. The lingering effects of staggering long-term debt and an underfunded public pension system had been holding the city back.

Pittsburgh’s initial five-year financial recovery plan approved in 2004 required multiple revisions, but those fell short of ending the city’s distressed status. The most recent adjustment, in 2014, proved to be the strategy that the state considered when allowing the city to exit Pennsylvania’s program for distressed municipalities, known as Act 47.

Allegations of negligence at the oversight board that the state had installed as an extra layer of supervision complicated the city’s recovery. In 2015, Mayor William Peduto (D) and others questioned how the Intergovernmental Cooperation Authority was managing the $20 million in city casino revenue it controlled.

The oversight board’s $231,000-a-year executive director then admitted to destroying financial records, and his contract was not renewed in 2016. Now that Pennsylvania’s intervention has ended, the state Department of Community and Economic Development is working to officially dissolve the board.

The other Pennsylvania municipalities operating under the Act 47 program have no such additional level of oversight. “Besides having the recovery coordinator, there was this separate body that created an extra layer of politics for everything that was happening in Pittsburgh,” Richard Vilello, a deputy secretary in the state Department of Community and Economic Development, said in an interview.

Lack of revenue proved a long-term difficulty from the start. Pittsburgh needed permission from state lawmakers to raise new taxes, but many of them were from suburban areas and opposed the city’s preference to tax commuter wages. In 2004, lawmakers did approve a series of tax reforms that allowed Pittsburgh to collect a payroll preparation tax from employers that immediately helped turn a projected $70 million budget deficit into a surplus.

On the expenditure side, city officials zeroed in on labor costs, as employee salaries, wages, and benefits made up about 70 percent of the budget. Beginning in 2004, as contracts expired, officials negotiated less generous collective bargaining agreements and changed work rules with all nine city unions. Employees also had to contribute more money for health insurance benefits, and the city ended retiree health care coverage for newly hired workers.

Officials also adjusted city services to a more optimal size, reflecting a long-term drop in population but providing service comparable to the level that existed before 2004. Pittsburgh’s population had dropped 9.5 percent since 2000 to 303,625 in 2016.

Although taking these steps helped produce positive annual operating balances, Pittsburgh still could not end its distressed status because of its unfunded legacy costs, which hit a high of $1.2 billion in 2009. Over the years of operating under Act 47, city leaders took a number of steps to rein in those costs.

For example, by pledging parking tax revenue to the public pension fund, officials were able to boost the pension funding level from 41 percent in 2003 to 57 percent in 2015. That is still below the national median of 72 percent but a significant improvement. The city was also one of the first in Pennsylvania to create a trust fund to set aside money from the operating budget to finance the costs of health insurance for retired employees.

In 2012, city leaders for the second time asked the state to end its supervision. Then-Governor Tom Corbett (R) declined, citing the continued high legacy costs, though he acknowledged the progress made by the city in correcting its finances. Corbett administration officials agreed to allow Pittsburgh to prepare another five-year recovery plan, which turned out to be the final version.

Opinions differed among city leaders about how quickly to exit the state program. Then-Mayor Luke Ravenstahl (D) and most council members, backed by the state-appointed financial consultant and the city unions, contended that Pittsburgh’s finances had stabilized because of the practices the city had adopted. Mayor Peduto, then a member of the City Council, argued however, that it was premature to leave the program because Pittsburgh needed more time to show it could address its debt and pension liabilities. “It was like the patient in the operating room after surgery telling the doctor: ‘I feel great, doc. Can I go home?’” he said recently.

In the last three years, officials undertook a series of actions that proved to be decisive in ending the state intervention.