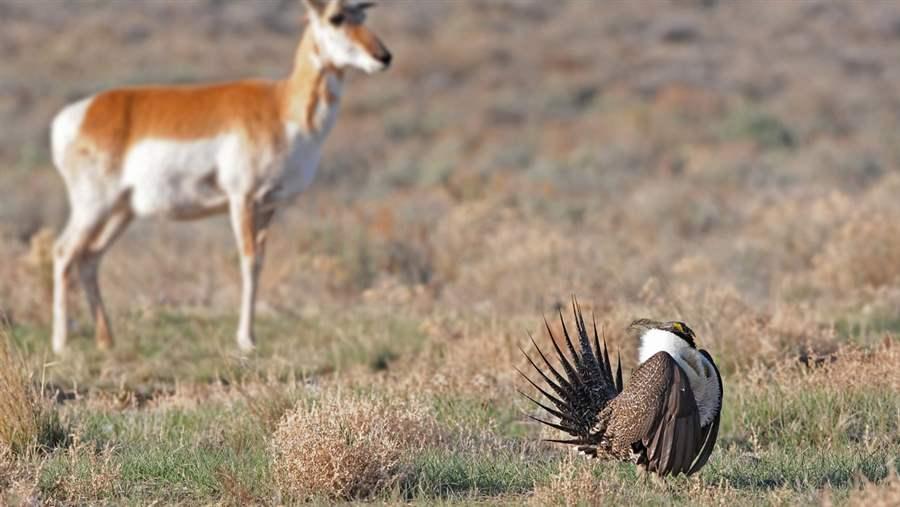 Sage-grouse habitat is home to more than 350 species of wildlife, including pronghorn antelope.

Science plays an important role in decisions on how to best conserve and manage public lands and protect vital wildlife habitat. Matt Holloran, a leading scientist in greater sage-grouse research helped develop the 2015 Bureau of Land Management Sage-Grouse plans. The plans, created through a collaborative, science-based habitat management process, achieved a compromise among stakeholders that included industry representatives, hunters and anglers, Western governors, and conservationists, with final plans striking a commonsense balance between conservation and development.

But those 2015 plans are now in jeopardy. In response to a Secretarial Order from the Department of the Interior to review the plans and present decision-makers with a package of possible management changes, Holloran led a group of 17 scientists in sending a letter to the secretary of the interior asking that any changes to the 2015 plans be based on the latest available science.

We sat down with Holloran to ask a few questions about the importance of science in protecting the greater sage-grouse, and conserving the iconic sagebrush sea of the American West that is vital habitat to more than 350 species.

Q: Why should we care about the greater sage-grouse?

A: Beyond the fact that sage-grouse are an awe-inspiring species supremely adapted to thrive in one of the harshest climates in North America, as the sage-grouse goes so goes the Western way of life.  Healthy sage-grouse populations indicate that sagebrush habitats are healthy; and healthy sagebrush habitats are crucial for thriving big game—elk, deer, and pronghorn in particular—and livestock populations vital to the outdoor recreation and agricultural industries that are the sustaining economic drivers of most Western communities.

Q: What kinds of habitat requirements does the bird have? 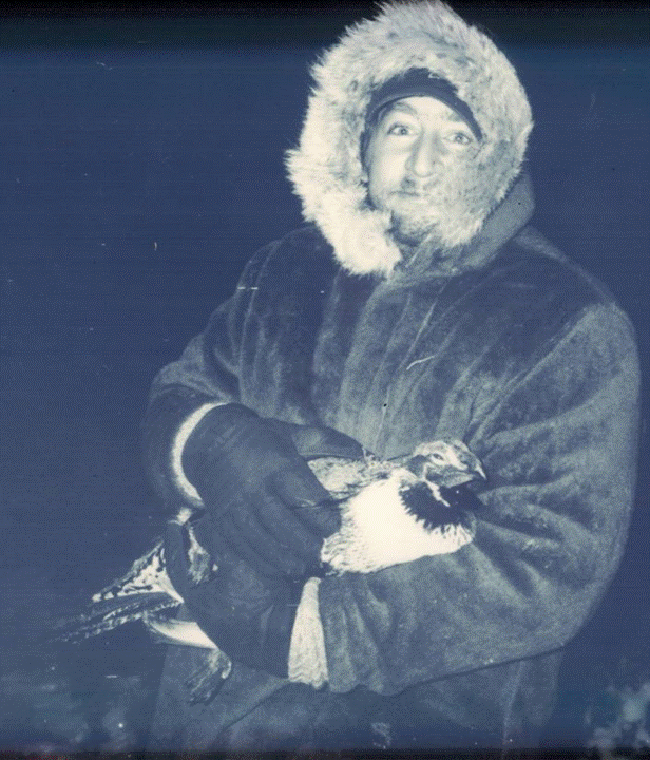 A: As the name implies, sage-grouse require sagebrush.  Sage-grouse spend the majority of the year in habitats dominated by sagebrush, and eat sagebrush almost exclusively during the fall, winter, and early spring.  Without sagebrush, there will not be sage-grouse.  Within these sagebrush habitats, a good understory of native grasses and forbs—herbaceous plants—provide additional protection from predators and food resources important during nesting and when raising chicks.  A diversity of grasses and forbs also supports a diversity of insects, which are a critical food source for young chicks.  During the summer, sage-grouse move into wet areas dispersed throughout the sagebrush landscape where they feed predominantly on forbs while relying on nearby sagebrush stands for escape and thermal cover.

Q: What kinds of activities are harmful to the bird?

A: The easiest way to think about it is that sage-grouse do not like human activity or commotion.  The most researched example is the sage-grouse response to gas and oil development; the birds do not do well in habitats close to gas wells or in landscapes with a lot of gas wells.  Also, activities that degrade or eliminate sagebrush habitats such as improper livestock grazing and large-scale fires that are becoming more and more prevalent as a result of the proliferation of exotic annual grasses, primarily cheatgrass, will negatively affect sage-grouse populations.

A: Sage-grouse populations have been in decline since the 1960s, and the 2015 plans were developed with the short-term goal of stabilizing populations by conserving key habitats throughout the range of the species.  But possibly more importantly than that, the plans provide a foundation from which we can work to restore sagebrush habitats across the West.  It is my opinion that widespread degradation of the grass and forb understory in sagebrush habitats as a result of mismanagement more than 100 years ago is the underlying concern with sage-grouse.  The plans put in place the protections needed to work on figuring out effective and efficient ways of restoring these systems over the long term.

Q: In what ways did the 2015 plans change how sage-grouse habitat was to be managed?

A: The scale that was considered when developing the plans was unprecedented, and as a result the plans put protections into place on the most important habitats for sage-grouse throughout the Western U.S.  Yet possibly the most important aspect of the efforts to develop the plans was the cooperation demonstrated among stakeholders in developing the plans, especially at the state level.  I was most involved in Wyoming’s efforts, and the plan in Wyoming was developed with input from groups ranging from industry to agriculture to the conservation community.  A telling sign is that most of these groups now tout Wyoming’s plan as a win-win.  This level of buy-in across stakeholders is extremely important for sustaining the conservation measures established in the plans, and for building from these measures to hopefully realize healthy sage-grouse populations in the future and for years to come. 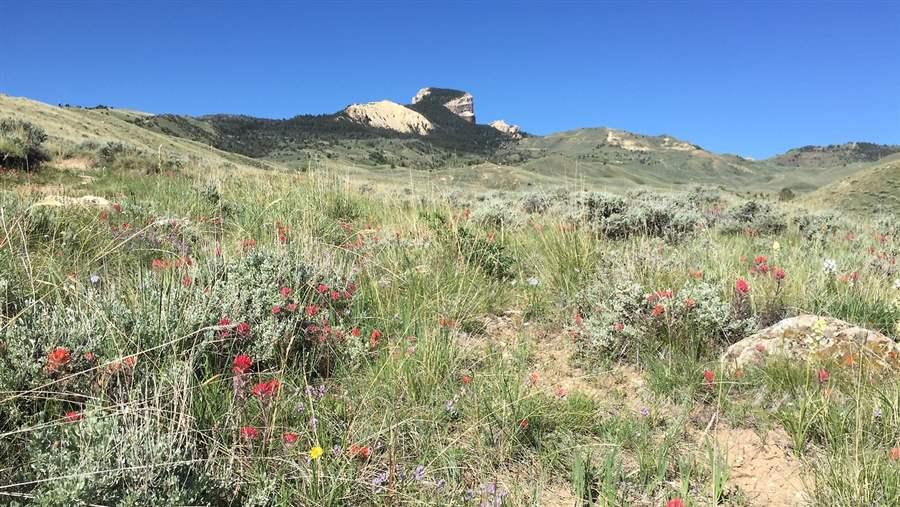 Q: What will happen if major changes are made to these plans?

A: The plans were developed by a diversity of stakeholders considering the best available science, and any major changes to the plans would have to disregard that science as well as the work and opinions of those who spent many years developing the plans.  I am not opposed to small changes to the plans; in fact, the plans as they currently stand have adaptive management mechanisms in place that will allow for tweaks to the management approaches established in the plans as new information becomes available.  However, any major changes would not be justified from a scientific perspective, and would be disregarding the tremendous amount of work that went into developing the plans.

Q: What compelled the 17 scientists to send the letter to the administration?

A: In August of 2017, the Department of the Interior produced a report that recommended changes to the 2015 plans—and after reviewing that report, we are concerned that following many of the recommendations outlined in the report would lead to an overall loss of sage-grouse habitat quantity and quality, which in turn may result in additional sage-grouse population declines.  Further, as I suggested earlier, we are concerned that the focus on changing the plans will detract from the critical task of building from those plans and starting to tackle the issue of sagebrush habitat degradation across the West.  In our opinion, we must build on the momentum that has been generated around the sage-grouse and allow the process that has begun with the 2015 plans to mature and evolve so that we can achieve the long-term conservation of sagebrush landscapes and the wildlife and people dependent on them.