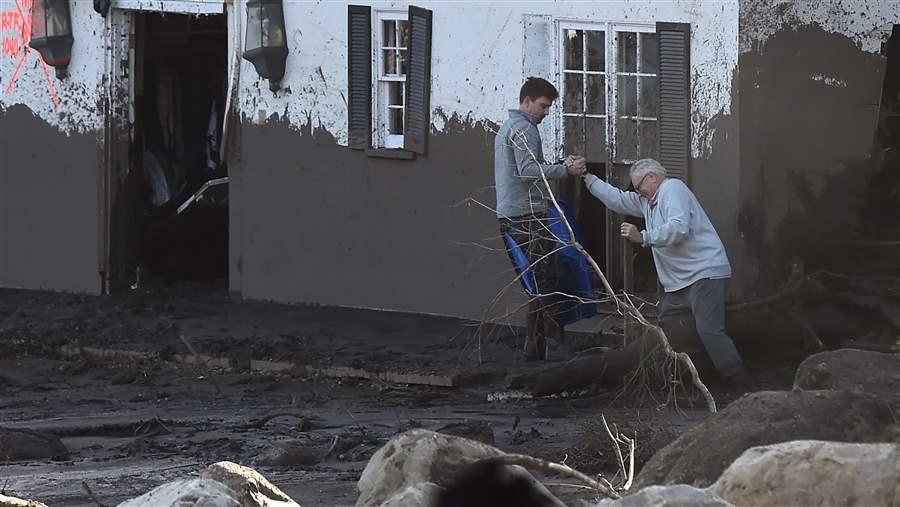 An older man is helped as he tries to enter his mud-damaged home, Jan. 10, 2018, in Montecito, California. The federal government has amended the disaster assistance declaration it issued after the December wildfires in California to include the more recent damage from wildfire-induced flooding.

Last year tied the record for the most billion-dollar natural disasters in the U.S. While no one knows what extreme weather will bring in 2018, Americans across the country should be ready for flooding, based on the frequency and magnitude of such events over the past decade. A look at the Federal Emergency Management Agency database of Disaster Declarations over that span reveals two particularly telling themes:

Flooding is our nation’s most common natural disaster. 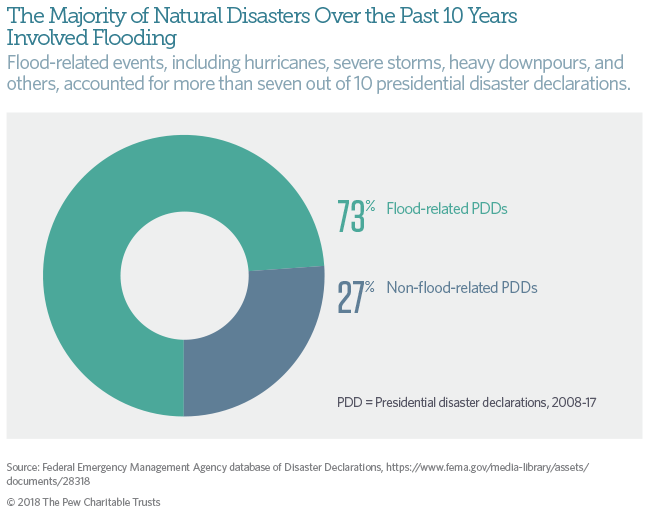 Major flooding in landlocked states has been more common than along the coasts. 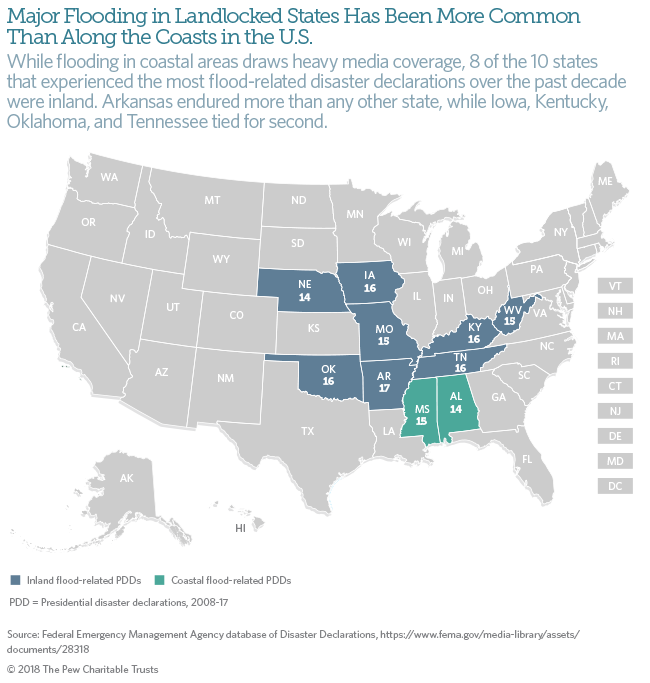 These facts should serve as a reminder to our elected officials that no community is immune to flooding and its costly impacts. As Congress grapples with modernizing how the nation adapts to—and prepares and pays for—natural disasters, here are three reforms that could help localities better prepare for flooding and minimize the costs of recovery.

The flood-prepared communities project helps communities reduce the effects of weather-related catastrophes on the U.S. economy and environment through national policy reform. The project promotes the adoption of key changes to the National Flood Insurance Program (NFIP). 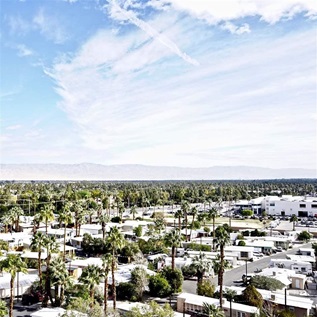 September 11, 2020 Protections for Owners of Manufactured Homes Are Uncertain