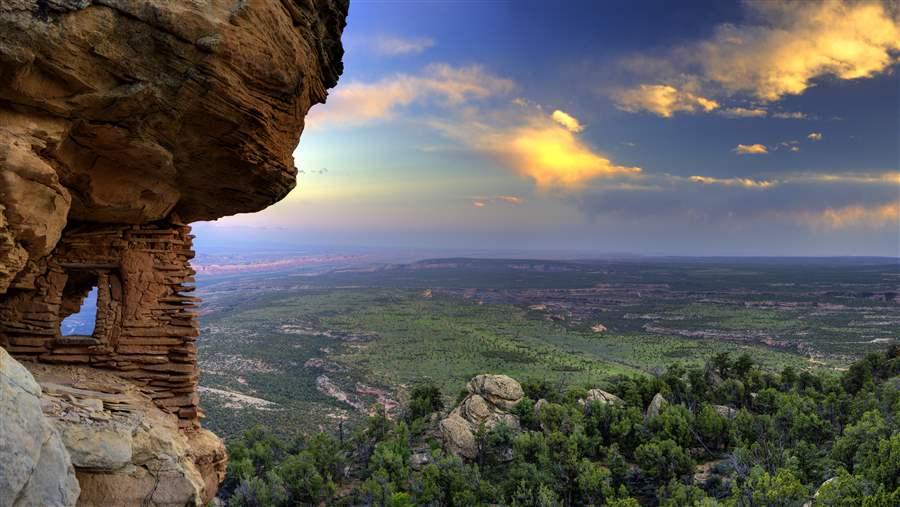 Native American cultural sites and vistas such as this one were safeguarded under the 2016 designation of Bears Ears National Monument in southern Utah.

A bill to protect land in Pershing County, Nevada, sponsored by two Republicans—Senator Dean Heller and Representative Mark Amodei—passed in the House of Representatives on Jan. 16, 2018.

The annual Outdoor Retailer winter trade show opens later this month in Denver, marking the first time in 20 years that it will be held someplace other than Salt Lake City.  The group’s leaders moved the show because Utah Governor Gary Herbert (R) failed to reverse his opposition to the Antiquities Act or withdraw his support for the Trump administration’s effort to rescind Bears Ears National Monument. The move is more than symbolic: The show brings around $45 million to the local economy. More importantly, protection of public lands is vital to the country’s $887 billion outdoor recreation economy and to the health and well-being of tens of millions of Americans.

Public lands help keep our air and water clean and are prized as wildlife habitat, quiet havens of solitude, and places to hunt, fish, hike, paddle, climb, and more. And the public agrees: When Interior Secretary Ryan Zinke sought input on what to do with our national monuments, 99 percent of the roughly 3 million comments the department received favored leaving the monuments untouched.  A 2017 Colorado College poll of Western voters—of both major political parties—found that 68 percent wanted the Trump administration to emphasize conservation of public lands.

And just as presidents of both parties have used the Antiquities Act to designate national monuments for the benefit of future generations, members of Congress on both sides of the aisle continue to rely on the Wilderness Act to safeguard America’s wild landscapes with the highest level of protection.

Congress is considering 15 wilderness bills that have support from business owners, hunters and anglers, veterans, local elected officials, conservationists, members of the faith community, and others. 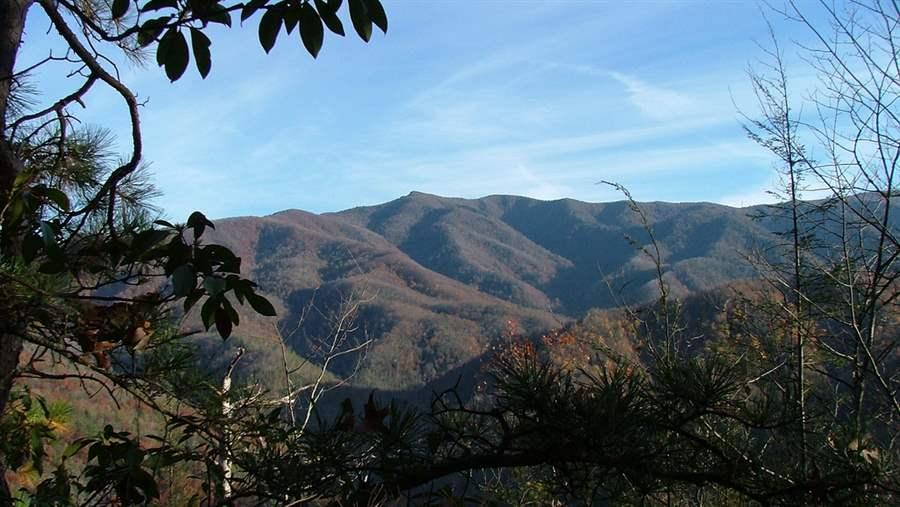 These include two bills to designate wilderness in New Mexico—one sponsored by Senator Martin Heinrich (D) for areas within the Río Grande del Norte area passed the Senate in December, and another, sponsored by Senator Tom Udall (D), would safeguard critical wildlife habitat along with Native American petroglyphs and other cultural treasures in the Organ Mountains-Desert Peaks National Monument.  A bill to protect land in Pershing County, Nevada, sponsored by two Republicans—Senator Dean Heller and Representative Mark Amodei—awaits a vote in the House of Representatives. 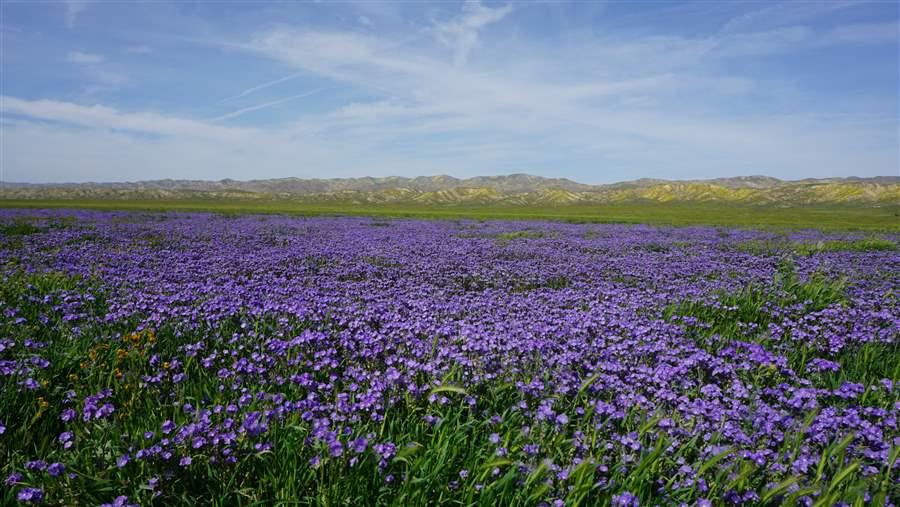 A rare wildflower super bloom covered huge swaths of the Carrizo Plain National Monument in the spring of 2017, land that would be conserved as wilderness under the Central Coast Heritage Protection Act.

While in northwest California, Representative Jaren Huffman (D) is working with an engaged constituency to craft a new bill to protect wilderness and wild rivers and to revitalize damaged forests and watersheds.

These efforts—and Americans’ support for them—portend a bright future for our public lands and for community involvement in the political process. Efforts to designate wilderness typically begin with local groups acting to protect their beloved hiking trails and fishing holes, not only for their enjoyment but for future generations as well. When congressional representatives see that level of enthusiasm, their political affiliation often takes a back seat to doing the right thing—showing yet again that public lands are, and should remain, America’s common ground.