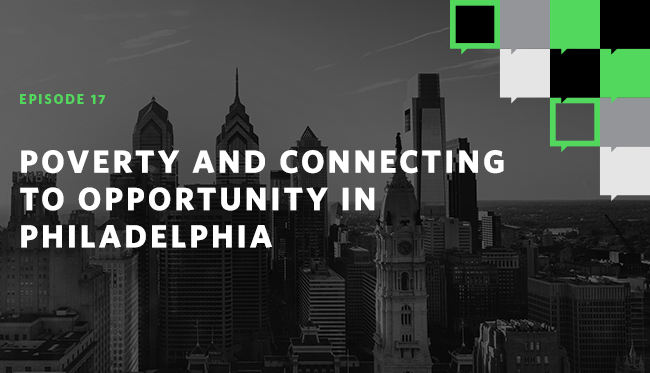 Poverty is one of Philadelphia’s most enduring problems. The city’s poverty rate is 25.7 percent—the highest among the United States’ 10 largest cities. That means that about 400,000 city residents, including more than a third of the city’s children, live in a household with an annual income of $19,337 or less. In this episode, host Dan LeDuc talks with Larry Eichel, director of Pew’s Philadelphia research initiative, about the story behind these numbers. We also hear from Matt Bergheiser of University City District about its West Philadelphia Skills Initiative, a program that provides job training to local residents and helps match them with employers. To learn more, visit pewtrusts.org/afterthefact.

Where do Philadelphia’s Poor Live? 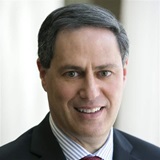