With Tennessee Wilderness Act, Congress Can Build on Proud Legacy 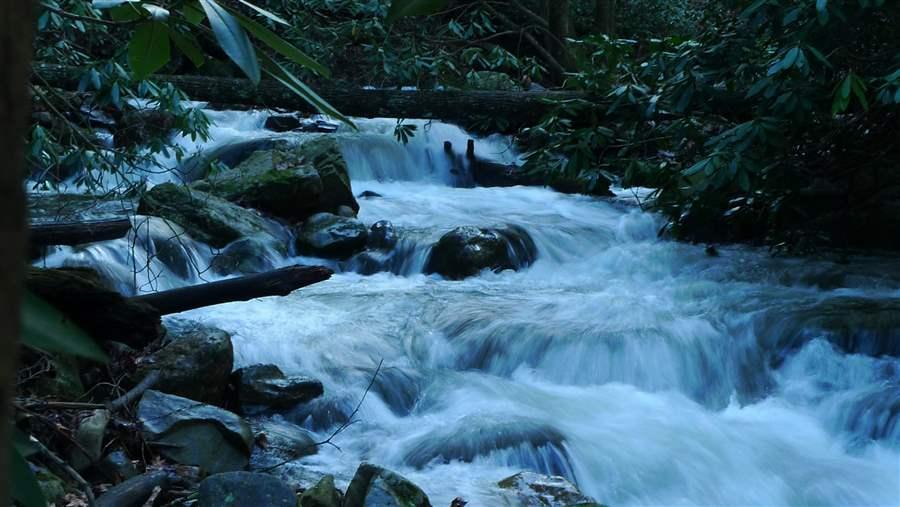 The proposed expansion of the Sampson Mountain Wilderness Area—part of the Tennessee Wilderness Act of 2017—would protect streams like this one, which empties into the Nolichucky River, an outdoor recreation haven for fly-fishing and whitewater rafting.

As Tennessee’s mountains, valleys, forests, and fields transform into a mosaic of fall colors, fans of the state’s public lands are taking to the back country to revel in sparkling days and crisp, clear nights. While most of those enthusiasts know where they like to hunt, hike, camp, and fish, many probably don’t know that the wilderness preservation efforts under way in the Volunteer State today grew from two bills passed in long-ago Octobers—one in 1984 and the other in 1986.

Since their establishment, each of these areas has drawn visitors from within and far beyond the state who appreciate that wilderness designation is the gold standard of public lands protection, intended to ensure that remarkable places retain their primeval character and natural condition to the greatest extent possible.

Now, U.S. Senators Lamar Alexander and Bob Corker and Representative Phil Roe, all Tennessee Republicans, have introduced the Tennessee Wilderness Act of 2017, which would create a new wilderness area—the Upper Bald River—and expand five others: the Big Frog, Little Frog, Joyce Kilmer/Slickrock, Sampson Mountain, and Big Laurel Branch.  In total, the bill would safeguard 19,556 acres. And while all of that area is in the Cherokee National Forest, the wilderness designation would assure that it has the highest level of preservation.

The act would add 348 acres to Big Frog, which today covers 8,132 acres in Tennessee and Georgia and is part of the Cohutta-Big Frog complex—one of the most visited wilderness areas in the nation. The expansion would increase the area available for wilderness recreation, such as backpacking, day-hiking, and hunting, and preserve critical habitat for numerous mammal, reptile, amphibian, and bird species. 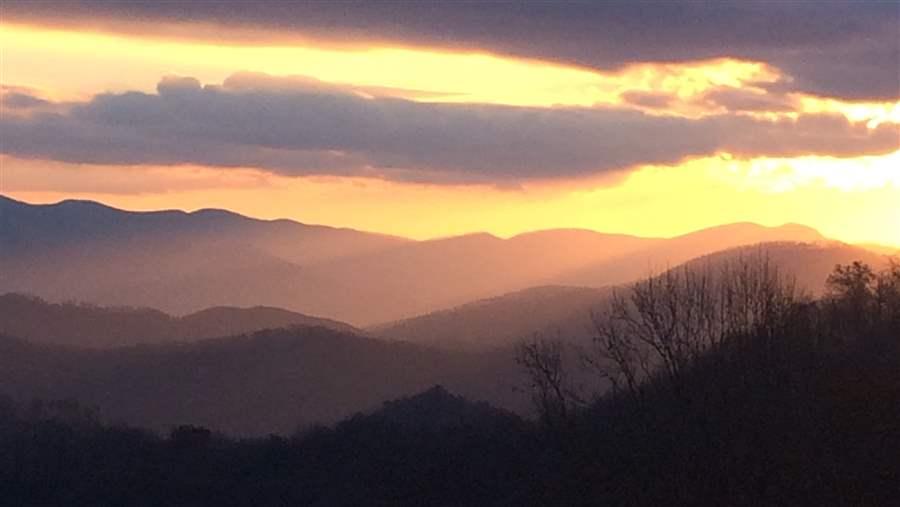 A view of Big Frog Mountain, which rises to 4,224 feet in the namesake wilderness area in Tennessee and offers views into the adjacent Cohutta Wilderness in Georgia.

The 4,691 acres of Little Frog Mountain include the Ocoee River, site of the canoe slalom event during the 1996 summer Olympics; the river separates this wilderness area from Big Frog. An outdoor recreation haven, Little Frog draws hunters, anglers, hikers, birders, and more. The legislation would add nearly 1,000 acres to the safeguarded area. 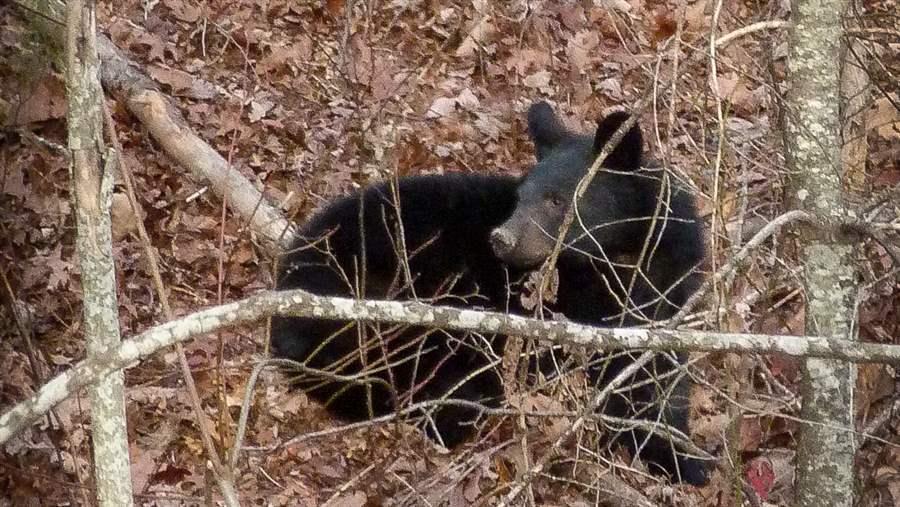 Designated in 1986, the Big Laurel Branch Wilderness boasts stirring views of mountains and valleys, along with waterfalls, a wide variety of wildlife, and trout fishing in the Watuga River watershed. The wilderness would grow from 6,365 acres to 10,811 acres under the bill. 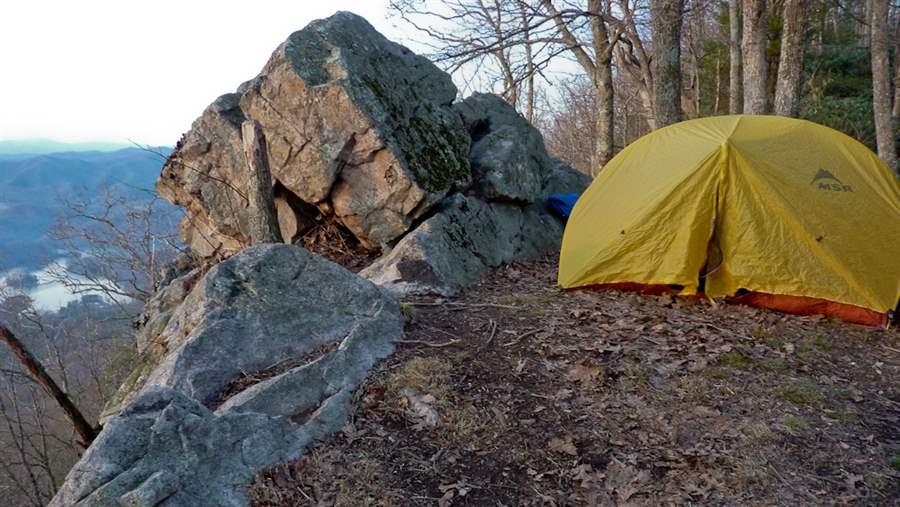 One of the many prime camping spots along the more than 10 miles of the Appalachian Trail that run through Tennessee’s Big Laurel Branch Wilderness Area. 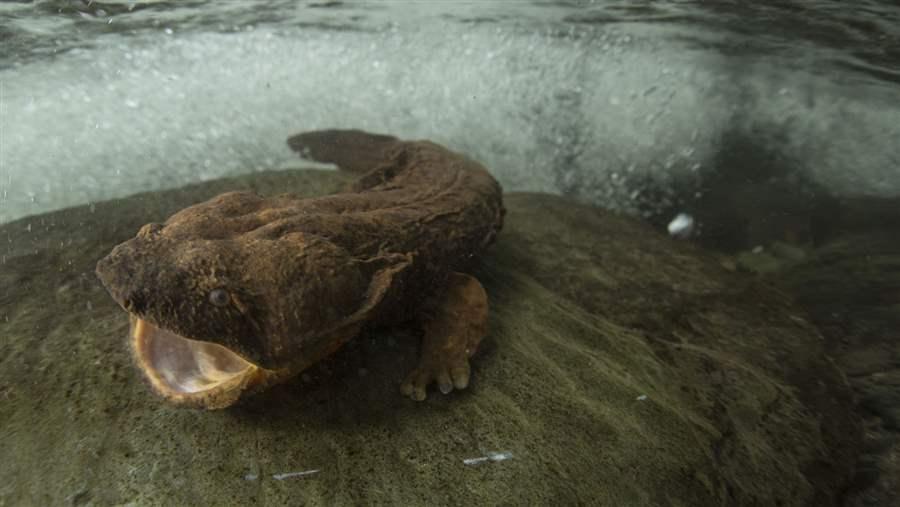 The Eastern Hellbender, which can grow up to 29 inches long, is North America’s largest salamander. The Tennessee Wilderness Act of 2017 would increase protections in the animal’s Cherokee National Forest habitat.

A broad variety of stakeholders support the 2017 Tennessee Wilderness Act, including local businesses, hunters and anglers, faith groups, local elected officials, and others.  Passing this conservation bill would preserve some of the most beautiful and prized areas of the Cherokee National Forest for future generations to use and enjoy.

On Sept. 30, make time to enjoy and conserve wild places

From centuries-old redwood forests to panoramic deserts and Arctic tundra, America&rsquo;s public lands are among the most beautiful and diverse in the world. They filter our air, preserve clean drinking water, and provide vital habitat for bears, birds, salamanders, and many other species. As President Teddy Roosevelt noted, &ldquo;We have fallen heirs to the most glorious heritage a people ever received, and each one must do his part if we wish to show that the nation is worthy of its good fortune.&rdquo;&nbsp;

Nearly 20,000 acres of beautiful landscapes in Tennessee&rsquo;s Cherokee National Forest would gain the gold standard of American land conservation under a bill reintroduced on April 27 by three of the state&rsquo;s leading Republicans, Senators Lamar Alexander and Bob Corker, and Representative Phil Roe.

In Tennessee, a diverse group of local hikers want to see 20,000 acres of the Cherokee National Forest designated by Congress as a protected wilderness area. Get to know this corner of the southern Appalachian forest, and advocates including an artist, a woodworker and campaign leader Jeff Hunter, in this episode of "This American Land," produced in partnership with The Pew Charitable Trusts.