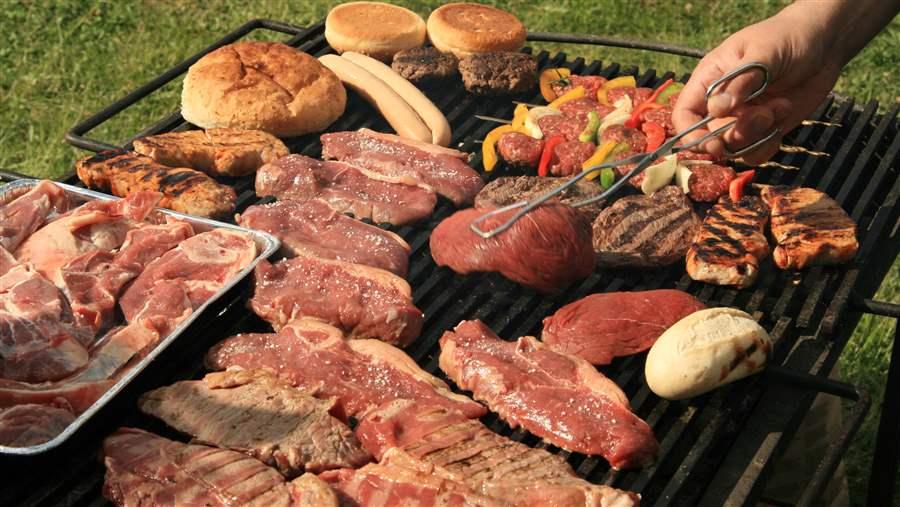 Our nation’s meat and poultry safety laws are stuck in the early 1900s, while foodborne bacteria and the technology we have to detect them are constantly evolving.

As the United States marks its 241st birthday, progress on many fronts is indisputable. Unfortunately, our nation’s food safety system for meat and poultry hasn’t advanced as much as it could.

Enacted with President Theodore Roosevelt’s signature on June 30, 1906, the Federal Meat Inspection Act was a leap forward for beef and pork safety, and Congress applied essentially the same inspection rules to poultry five decades later. But the laws have barely been updated since. As a result, despite vast changes in the health risks that these products pose to consumers, the federal meat and poultry oversight system remains designed for threats that it faced many years ago, not those that exist now and into the future. The system also does not adequately employ new technologies, such as the latest advances in microbiological testing, to improve food safety.

Under these outdated laws, Americans continue to experience preventable foodborne diseases from Salmonella, Campylobacter, and other pathogens of major concern. Meat and poultry products contaminated with such harmful microorganisms sicken an estimated 2 million Americans each year. Taxpayers spend $1 billion per year on the meat and poultry inspection system managed by the U.S. Department of Agriculture. The nation deserves a better return from this investment.

So where do we start? First, The Pew Charitable Trusts’ safe food project has commissioned and published a series of reports that identified strengths and weaknesses in USDA’s food safety program and steps to improve its performance for public health. Second, in partnership with Cargill Inc., Pew convened the Meat and Poultry Dialogue Group, a diverse coalition of meat and poultry companies, food retailers and workers, public health and consumer advocates, and food safety scientists, to develop recommendations for modernizing the meat and poultry oversight system, some of which would require legislation. For example, the federal oversight system does not minimize threats at every step in the supply chain, from farm to fork. Food animals often pick up bacteria on the farms and feedlots where they are raised, so our food safety laws should do more to encourage practices that would reduce harmful contamination in these locations.

At slaughterhouses and processing plants, USDA should direct its inspection resources more efficiently, based on the risks to human health posed by particular animals, products, and food facilities. The 1906 law instead requires USDA to inspect all foods and facilities under its jurisdiction as if their public health hazards were the same. These and other recommendations can be found in a June report from the Meat and Poultry Dialogue Group on modernizing the U.S. meat and poultry oversight system.

The good news is that a growing number of meat and poultry companies, trade associations, and consumer and public health advocates are ready to join with lawmakers to bring our meat and poultry safety laws into the 21st century. Thoughtful debate and hard work lie ahead, to be sure. But perhaps by this time next year, Americans will be celebrating not only another birthday for the country, but the birth of a modern and more effective food safety system to safeguard their health.

Note: This headline was updated on Aug. 24, 2017, to correct the number of years since the Federal Meat Inspection Act was enacted.