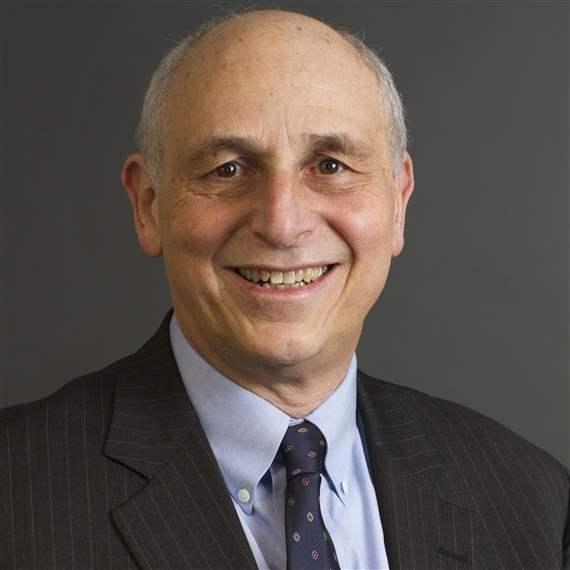 When the Food and Drug Administration approves a drug or medical device, it does so for a specific, “intended” use that has been supported by rigorous testing and clinical trials. The product’s label describes the conditions it was tested to treat and the evidence supporting that use. Yet approved drugs and devices may have other benefits. Such “off-label” uses are a valuable part of medicine but are generally studied less thoroughly and receive less scrutiny by FDA experts.

For this reason, policymakers must carefully consider the public health implications of what manufacturers communicate to health care professionals, insurers, and patients about uses that FDA has not evaluated. They must also consider the limits on government interference with speech that are enshrined in the First Amendment. Professor David Vladeck of the Georgetown University Law Center, a former director of the Federal Trade Commission’s Bureau of Consumer Protection who has argued cases and published extensively on First Amendment issues, offers his views on how regulation of off-label promotion intersects with protected commercial speech and actions that courts have taken.

A: The First Amendment protects speech from government interference. In a 1976 case regarding pharmacies wishing to advertise the price of their drugs, the Supreme Court ruled that this protection extends to commercial speech, speech that advertises a product or service. This opened the floodgates for corporate speech—and is why you see ads for drugs today. However, protection for commercial speech does have limits. The First Amendment permits some rules to ensure the public is not deceived or misled. In addition, there are instances when speech can be used as evidence of a crime or criminal intent.

Q: So even though speech is protected, there are times when it can be used in prosecution?

A: The First Amendment restricts the government from interfering with truthful and nonmisleading communications between companies and consumers. But the First Amendment doesn’t forbid the use of speech to prove criminal violations of the law. It doesn’t protect against prosecutions for insider trading, for instance.

The Food, Drug, and Cosmetic Act (FDCA) gives FDA clear authority to determine whether drugs and medical devices may be offered for sale. In 1962, Congress updated the statute to require that companies prove a drug is not only safe, but also effective for its intended use, before the drug company can sell it for that use. Later provisions were added to the FDCA to also require that medical devices be proven safe and effective for each intended use. Any effort to market a drug or device to consumers for an unapproved use is considered selling a misbranded product, which is a federal crime. The sale is the crime—not the speech. However, speech can be used as evidence of that crime, so people have been put in jail and assessed significant fines for promoting unapproved medical products.

Q: How have courts resolved the tension between government regulation of manufacturer communications and First Amendment principles?

A: Generally, courts affirm the government’s role in ensuring that drugs are sold only for their intended uses, and support the use of off-label manufacturer communications as evidence of the manufacturer’s intent to sell for uses FDA has not evaluated. There are, however, a couple of cases worth describing because the decisions have been misconstrued.

The first example is the 2nd Circuit Court of Appeal’s decision in U.S. v. Caronia. In Caronia, the government brought charges against a pharmaceutical representative who was promoting a product off label. On appeal, the court dismissed the charges. It’s easy to misread Caronia, because the court properly says that speech promoting off-label uses is not itself a crime. But Caronia also recognizes that speech can be evidence of a crime. The judge who wrote the opinion is a former federal prosecutor, and he drew a line between prosecutions based on speech and prosecutions based on conduct. The crime is the attempted sale—not the words used to do it. Importantly, the defendant in Caronia was the pharmaceutical sales representative and not the company itself. Had the defendant been the company, and the sales representatives’ statements evidence of the company’s intent to offer its product for sale for the uses the representative was marketing, the case may have gone the other way.

Another interesting, though not representative, case is Amarin Pharma v. U.S. FDA. There, the pharmaceutical company Amarin wanted to make claims about its product that were broader than the product label and successfully sued FDA on First Amendment grounds. The company got an injunction and eventually settled with FDA. While interesting, Amarin is a bit of a unicorn: The company was seeking to make claims about the prescription form of a drug that FDA had already determined were permissible in nonprescription forms of the same active ingredient. The facts of Amarin were unusual and unlikely to be replicated, because FDA had already determined that the claims were substantiated.

Despite receiving a fair bit of attention, these cases are outliers. Both before and after Caronia, courts have supported FDA’s authority to require substantiation for each intended use of a drug; the manufacturer’s communications can be evidence of intent to sell a product for an unapproved use.

Q: The Federal Trade Commission regulates commercial claims about most products and services. Are there principles from FTC law that apply here?

A: Companies do not have to receive any sort of premarket approval from FTC, but, like with FDA-approved drugs, they still need an evidentiary basis to substantiate any claims they make about the benefits of a product before making the claim.

There was a case several years ago, POM Wonderful LLC v. FTC, that is analogous to the FDA case law in this area. A company that sold pomegranate juice was making claims that its product could mitigate or even prevent disease. The FTC sued, and POM said it had some science to substantiate the claims. The court found the evidence inadequate. Thus, even though the manufacturer had some evidence to support its statements about its product, the court upheld FTC’s determination that the claims were deceptive and required the company to stop making them.

Both FDA and FTC are charged with ensuring that companies have adequate substantiation before making claims about benefits of their products. FDA is unique in that it has preapproval authority for the medical products it regulates, and Congress has specified a standard for the necessary substantiation before a claim can be made about a drug or device product. In a way, that makes FTC’s job harder, but both agencies require scientific evidence for claims, and courts have upheld the agencies’ ability to enforce that substantiation requirement, despite the speech implications, when companies are making unsubstantiated claims.

Q: So who decides what is truthful and nonmisleading?

A: The substantiation standard for medical products subject to FDA approval is set in statute, and FDA has the responsibility to determine whether that standard has been met. The drug company does not get to be the arbiter of whether or not something is true.