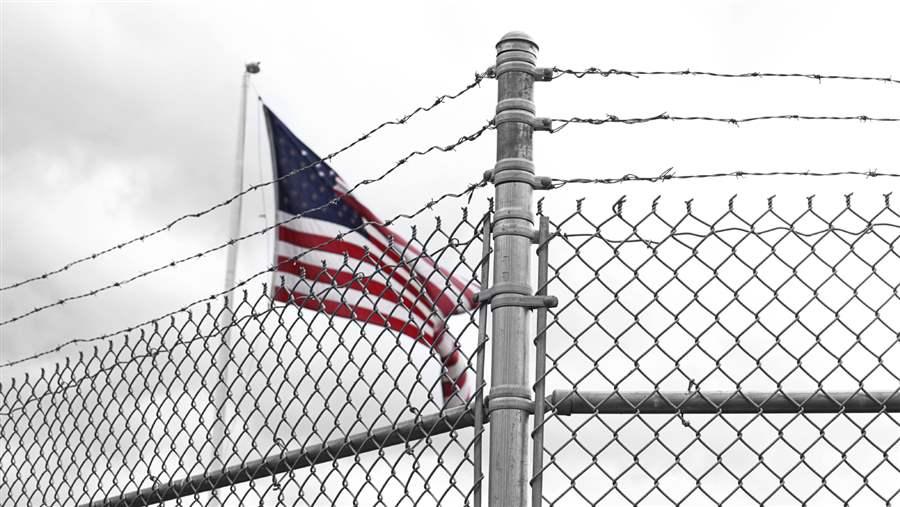 Last year, Kansas enacted reforms intended to improve its juvenile justice system by reducing the use of out of home placements and investing in community supervision and rehabilitative services—and they’re already showing early signs of success.

The reforms, passed with strong bipartisan support as Senate Bill 367, restrict the placement of certain juveniles in correctional facilities, focus the system’s most intensive responses on the highest-risk juveniles, and shift significant resources toward evidence-based alternatives that allow youth to be supervised safely while remaining at home.  As a result, Kansas was projected to cut juvenile residential placements approximately 60 percent by 2022 and yield $72 million for reinvestment in alternatives to incarceration over five years. 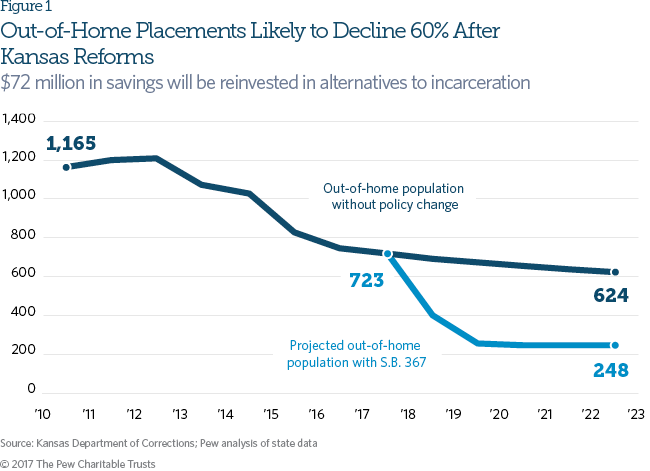 The new law will not go into full effect for several years, but these early signs of progress are encouraging: 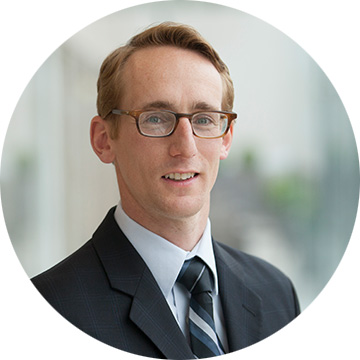 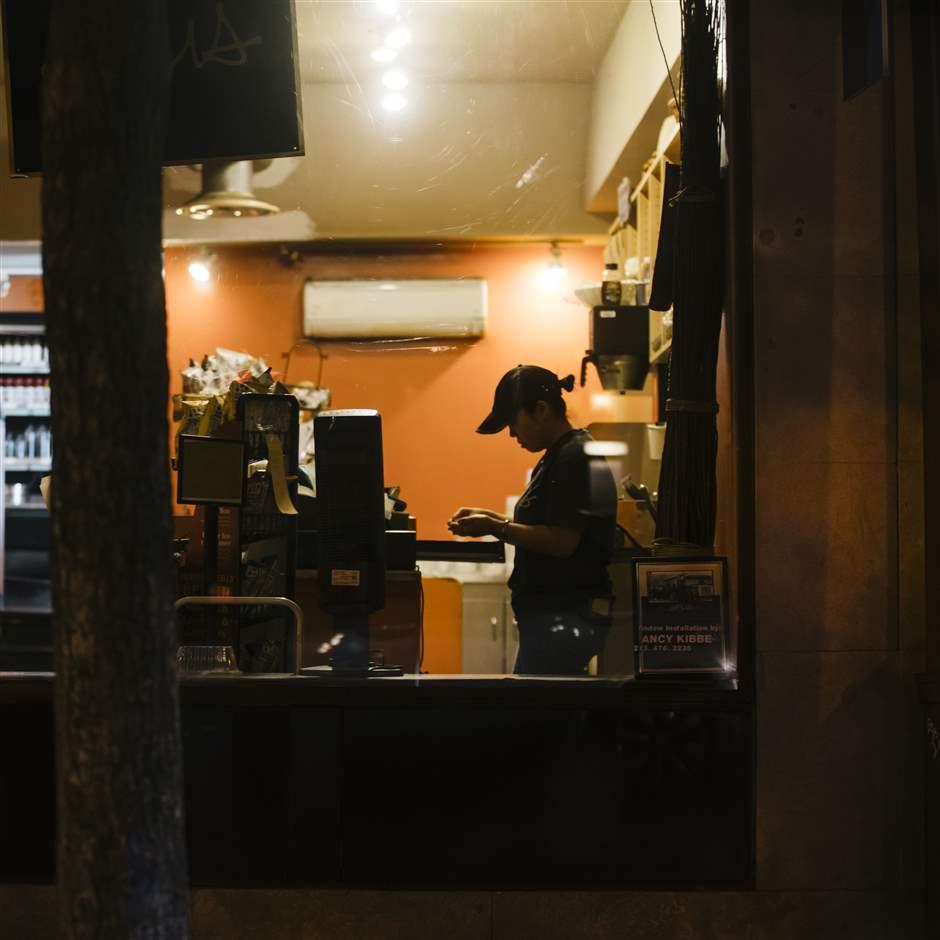 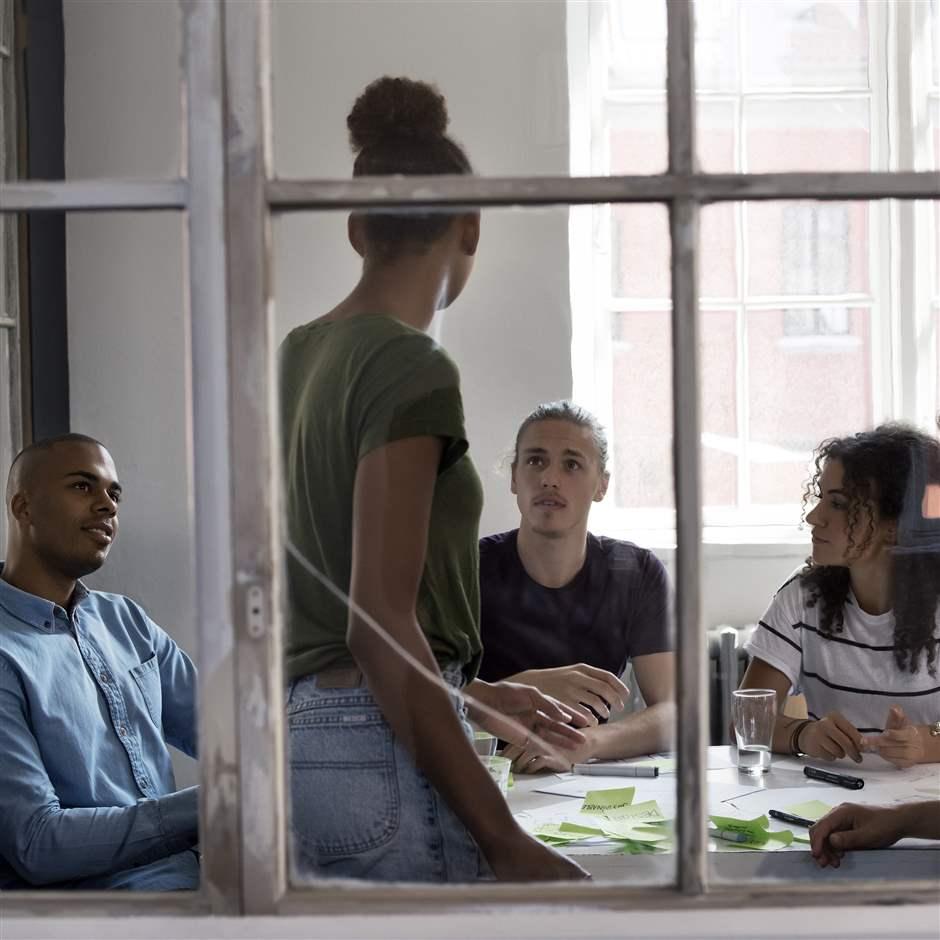 May 20, 2020 Borrowers Discuss the Challenges of Student Loan Repayment