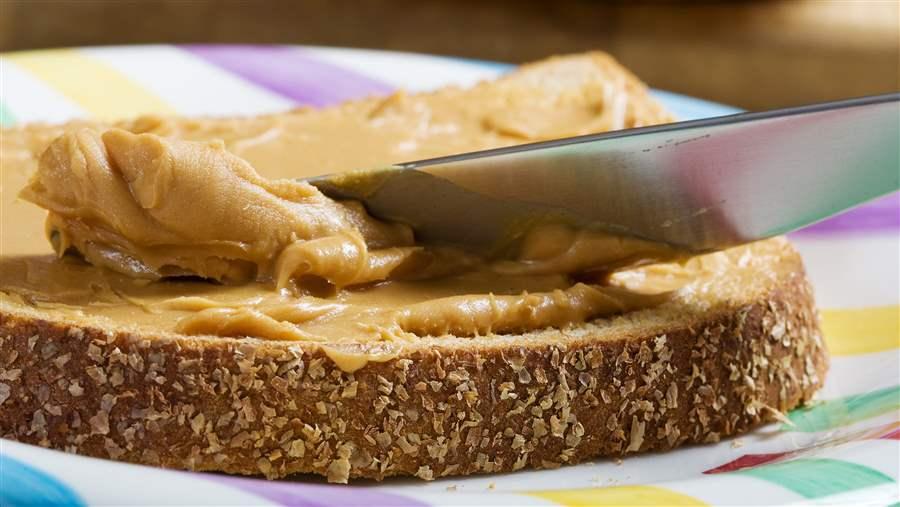 An ongoing E. coli outbreak from SoyNut Butter has shown the importance of all food suppliers’ compliance with the FDA Food Safety Modernization Act.

The headline and data in this analysis were updated on April 3, 2017 to reflect the most recent case count and investigation updates from the CDC.

The Centers for Disease Control and Prevention reports that 29 people in 12 states had been infected as of March 30 with a particularly dangerous strain of E. coli linked to I.M. Healthy brand SoyNut Butters and Granola products. Twenty-four of the reported victims are younger than 18, and 12 have been hospitalized. Nine have developed a type of kidney failure known as hemolytic uremic syndrome (HUS).

According to the company’s announcement, which is posted on the Food and Drug Administration’s website, I.M. Healthy products from SoyNut Butter Co. in Glenview, Illinois, were distributed to child care centers and schools in multiple states. The CDC reports that four of those sickened attended centers where the products were served.

This outbreak is particularly alarming as young children exposed to E. coli are more likely to develop severe illness and HUS than are healthy adults, who can often recover relatively quickly. Children have less-developed immune systems with a limited ability to fight infections. In addition, children’s lower body weight reduces the amount of a pathogen needed to cause illness. There are many short- and long-term health consequences that can develop from infection with E. coli, including HUS, renal failure, coma, seizures, hypertension, stroke, cardiovascular disease, and even death.

Congress has acted to modernize FDA’s food safety oversight system to reduce the likelihood of incidents like this one. But to prevent similar outbreaks and protect our food supply, it is imperative that FDA continue to implement the FDA Food Safety Modernization Act (FSMA) and that Congress maintain its bipartisan commitment to fund this work. Thanks to the act, up to 300,000 facilities that process the food we eat have an affirmative, legally enforceable responsibility to take steps to prevent contamination of their products with E. coli and other pathogens that can sicken and even kill people. This requirement became effective for large operations in September 2016, and will begin to be enforced against midsize and smaller facilities over the next two years.

Any delay in FSMA’s implementation due to insufficient funding or other factors could leave Americans at risk. Recognizing the large and urgent task before FDA, Congress has increased its food safety budget since 2011. As lawmakers consider spending bills for fiscal year 2017, they should continue to make FSMA implementation funding a priority. A wide range of food companies, retailers, and trade associations remains committed to the higher funding levels they previously approved. Last year, the House and Senate appropriations committees recommended additional funding of just over $33 million and $40 million, respectively, for FDA’s food safety programs. Adoption of these proposals in Congress’ final spending measure for fiscal 2017 will ensure that those responsible for keeping food safe have the resources to do the job effectively.

Soon after completing fiscal 2017 spending legislation, Congress will begin writing appropriations bills for the next fiscal year, which starts Oct. 1. Although the White House released a summary budget proposal on March 16, the document did not detail proposed funding levels for FDA. As the president and Congress detail their budget priorities for fiscal 2018, support for the agency’s critical food safety mission should not waver.