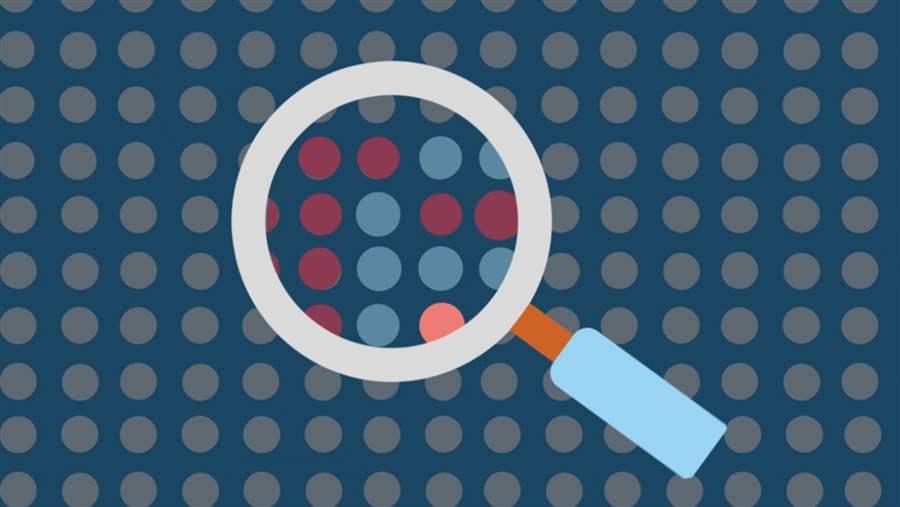 Note: This analysis was updated in December 2017 to reflect new data on the number of antibiotics in development belonging to existing classes.

To ensure that we have effective medicines to treat the drug-resistant bacterial infections of today as well as those that emerge in the future, antibiotic innovation must include both the discovery of new types of antibiotics and improvements to existing drugs.

New types of antibiotics are essential

Nearly all of the antibiotics currently available are based on discoveries made over 30 years ago. And of the antibiotics in clinical development for the U.S. market, 75 percent belong to existing types—or “classes”—of drugs against which bacterial resistance has already been observed or could easily develop.

A drug class is a group of antibiotics that share a common core molecular structure, commonly referred to as a scaffold.

The challenge is that novel classes of antibiotics are difficult for scientists to find due to key scientific barriers. For example, it is particularly challenging to find antibiotics that work against some of the toughest bugs out there—Gram-negative bacteria, which have a built-in gantlet of defenses that is hard to overcome.

Another important source of innovation that can help address resistance in the near term is improving existing drug types to preserve their effectiveness. For example, modifications to antibiotics could enhance their ability to get through to and destroy drug-resistant bacteria. Another approach is to develop therapies that combine the properties of two or more drugs into a joint molecular structure or to augment an antibiotic with an extra molecule that helps stifle the resistance capabilities of bacteria, enabling the drug to do its job effectively. Scientists have had some initial success in this realm, as demonstrated by the approval of Avycaz, a combination of an existing antibiotic (ceftazidime) and a molecule that overcomes resistance (avibactam).

Building a diverse pipeline of new and improved treatments

Patients need new treatments, particularly for hard-to-treat infections such as those caused by Gram-negative ESKAPE, as well as Clostridium difficile, carbapenem-resistant Enterobacteriaceae, and drug-resistant gonorrhea.

Finding new classes of antibiotics will require ambitious efforts to spur early stage antibiotic discovery, such as the targeted, multidisciplinary research initiative that is outlined in The Pew Charitable Trusts’ 2016 report A Scientific Roadmap for Antibiotic Discovery.

Moving forward, efforts like the Combating Antibiotic-Resistant Bacteria Accelerator (CARB-X) program, a global public-private partnership to stimulate the development of promising new therapies, will also be important. Among its priority focus areas, CARB-X aims to support therapeutics to treat Gram-negative bacteria and novel, high-risk products that may not otherwise receive the funding needed for early stage development.

Antibiotic innovation—finding and designing new types of antibiotics and improving existing drugs—is essential to ensure that we have effective antibiotics available to treat serious bacterial infections over the decades to come.

Carolyn Shore works on the antibiotic resistance project for The Pew Charitable Trusts.

Tracking the Global Pipeline of Antibiotics in Development

Drug-resistant bacteria, or superbugs, present a serious and worsening threat to human health. According to a report from the Centers for Disease Control and Prevention, 2 million Americans acquire serious infections caused by antibiotic-resistant bacteria each year, and 23,000 of them die as a result.