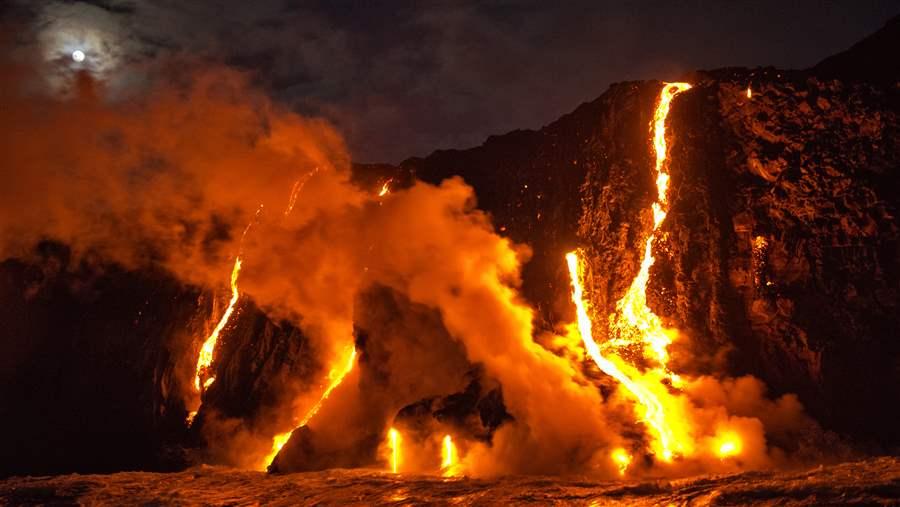 From the active lava lake atop Mount Kilauea in Hawaii Volcanoes National Park to the dormant crater of Haleakala National Park, the Aloha State’s volcanoes are jewels of the National Park System. Those sites and the other six national parks in Hawaii generated more than 4.4 million visits in 2015, with guests spending $364 million in nearby communities.

But all of these parks have overdue repairs that the National Park Service (NPS) estimates would cost $133 million to fix. Whether it’s a pothole or a deteriorating trail, these infrastructure problems can make visitor experiences at our 50th state’s most treasured sites less enjoyable. They are just a piece of the $12 billion maintenance backlog at the 400-plus sites that make up the National Park System. Here are needed repairs at some national parks in Hawaii.

Hawaii Volcanoes National Park on the Big Island is home to Mauna Loa, the largest subaerial volcano on Earth. The park encompasses more than 300,000 acres of tropical forests and arid desert, 150 miles of trails, 66 miles of paved roads, and more than 200 historic buildings. This year, the park, along with the NPS, marked its centennial. It is starting to show its age.

In 2015, the park raised its entrance fees to help fund more than $79 million in deferred maintenance. But the extra revenue hasn’t been enough to cover needed repairs. This includes fixing picnic areas and park lodging, protecting indigenous flora and fauna from invasive species, and restoring trails. 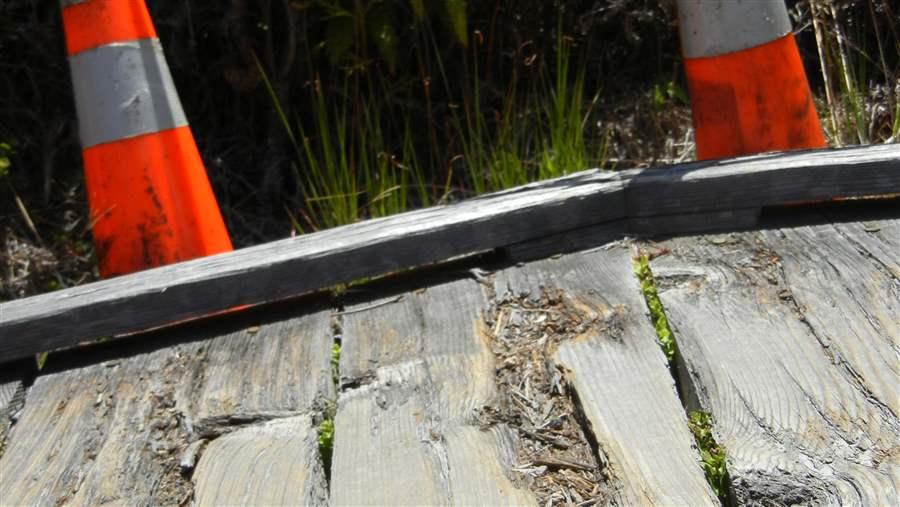 The Sulphur Banks Trail’s deteriorated boardwalk is just one example of the deferred maintenance at Hawaii Volcanoes National Park.

Native Hawaiians call the large shield volcano that makes up about 75 percent of Maui Haleakala, or House of the Sun. The national park that takes this name is steeped in folklore. It is said that the volcano’s summit is home to the grandmother of the demigod Maui. Together, they captured the sun to slow down its movement and create a longer day. Today, more than 500,000 visitors a year drive or trek to this spot, usually to watch the sun rise above the clouds. Unfortunately, the main road leading to it, Haleakala Highway, was built during the Great Depression and needs more than $13 million in repairs. 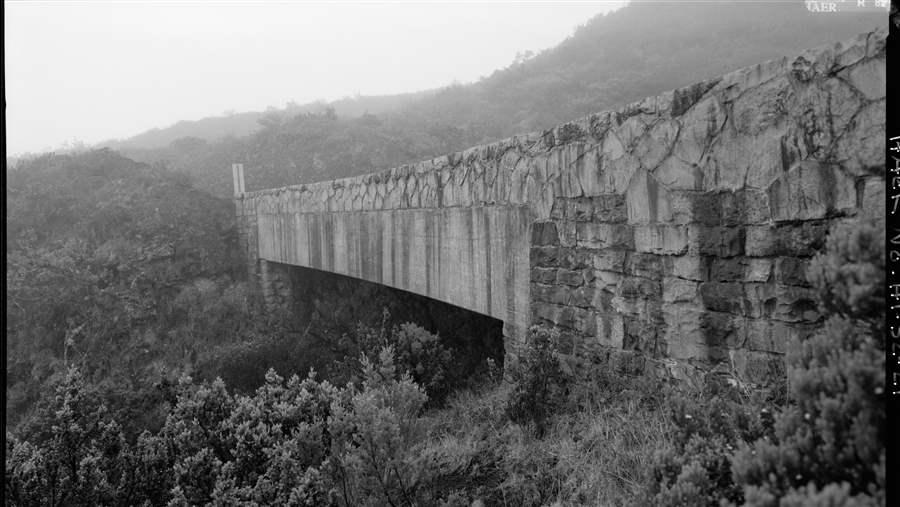 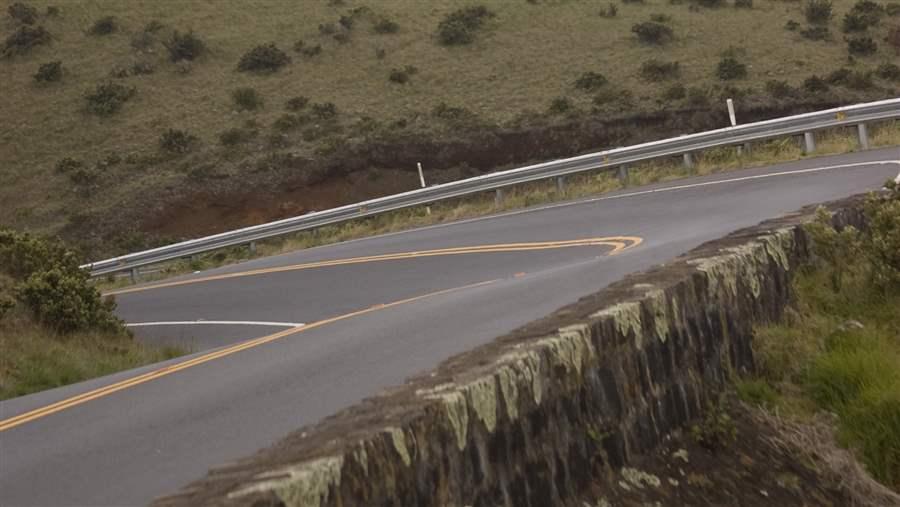 This road to the summit of Haleakala, a popular spot to watch Maui sunrises, needs millions of dollars in repairs.

The Ala Kahakai National Historic Trail

For 172 miles, the Ala Kahakai National Historic Trail hugs the Big Island’s western coast. The National Park Service manages it in order to preserve a large part of the ancient ala loa (long trail), which is part of the state Register of Historic Places. Unfortunately, an important segment of it, the Kiholo-Puako Trail, needs almost a quarter-million dollars in repairs. 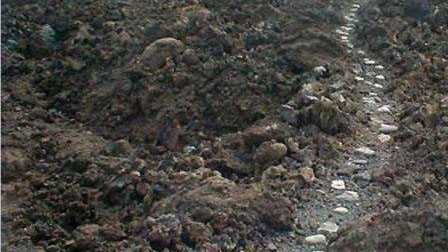 As we reach the end of the year marking the centennial for Hawaii Volcanoes National Park and the NPS, a fitting way to start their second century is to dedicate annual federal funding for maintenance needs, so these treasures are preserved for future generations.