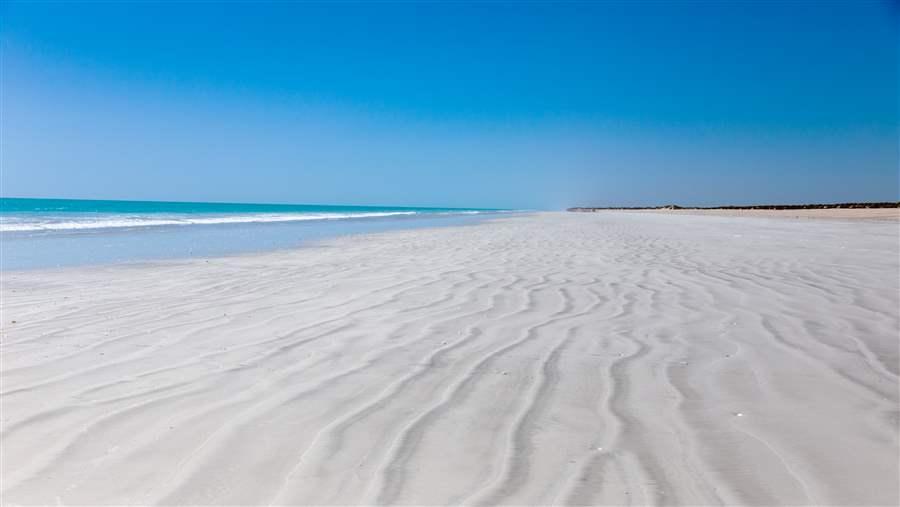 The Karajarri, Nyangumarta, and Ngarla people and the state Department of Parks and Wildlife will work together to care for Walyarta’s natural and cultural heritage.

A big new conservation park on the coast of Western Australia’s Kimberley region will be jointly managed by the land’s Traditional Owners and the state as part of a new approach to environmental protection in partnership with Aboriginal people.

The Walyarta Conservation Park, home to significant wetlands that support migratory birds, will be the first in the state to be co-managed by Traditional Owners, and it connects with the recently declared Eighty Mile Beach Marine Park. The Karajarri, Nyangumarta, and Ngarla people and the state Department of Parks and Wildlife will work together to care for Walyarta’s natural and cultural heritage.

Once the strategy is fully implemented, the Kimberley will host the largest interconnected system of marine and national parks in the state. The creation of a Great Kimberley Marine Park—a network of five marine parks, including Eighty Mile Beach—was promised by Premier Colin Barnett at the 2013 state election.

While announcing the Walyarta Conservation Park on Oct. 18, the Western Australian Government said it was committed to creating “direct employment opportunities for Aboriginal people in on-ground land management roles and Aboriginal ranger programs” under Indigenous Land Use Agreements.

The park and nearby Eighty Mile Beach Marine Park are on the coast between Port Hedland and Broome. Despite its name, Eighty Mile Beach extends for 220 kilometres (137 miles)— the longest uninterrupted beach in Western Australia—and is an important nesting site for threatened flatback turtles.

The new park also contains one of only two inland mangrove communities in Australia, as well as a wetland recognised internationally for its importance. The rich tidal mudflats provide food for an estimated half-million migratory birds that fly south from the Northern Hemisphere every spring.

This section covers 3,520 hectares (13.6 square miles) of significant reefs, mangrove forest, and some of the world’s most diverse mudflat communities that is visited by over 100,000 migratory birds each year.

The Government has extended protection from damaging gillnet fishing, oil and gas extraction, and mining across the new Yawuru Nagulagun section of the Great Kimberley Marine Park.

These protections are among the greatest strides forward in conservation in Australia today. They reflect Pew’s goal to secure marine and terrestrial protected areas across the Outback and the region’s remote seas to safeguard one of the largest intact natural regions on Earth. Already, the Western Australian Government has declared more than 1.1 million hectares of conservations areas in the Kimberley region since 2008, and the Walyarta and surrounding parks will provide a boost for Indigenous people and conservation in the area.

Pew’s Outback to Oceans program has been working with the Government and local people since 2008 to secure protection for the coastal seas and special inland areas of the Kimberley. Pew has been advocating for the creation of a Great Kimberley Marine Park and adjacent terrestrial reserves along the entire coast of the remote Kimberley region.

In Australia’s Outback, Pew Works to Protect Land and a Way of Life

Since 2008, The Pew Charitable Trusts&rsquo; Australia team has been at the forefront of protecting the vast remote lands of Australia known as the Outback. Working with Indigenous people, Outback-based businesses, and Australian lawmakers, Pew has helped protect hundreds of thousands of hectares of critical wildlife habitat and fostered a broader appreciation for the region. 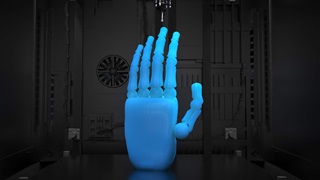