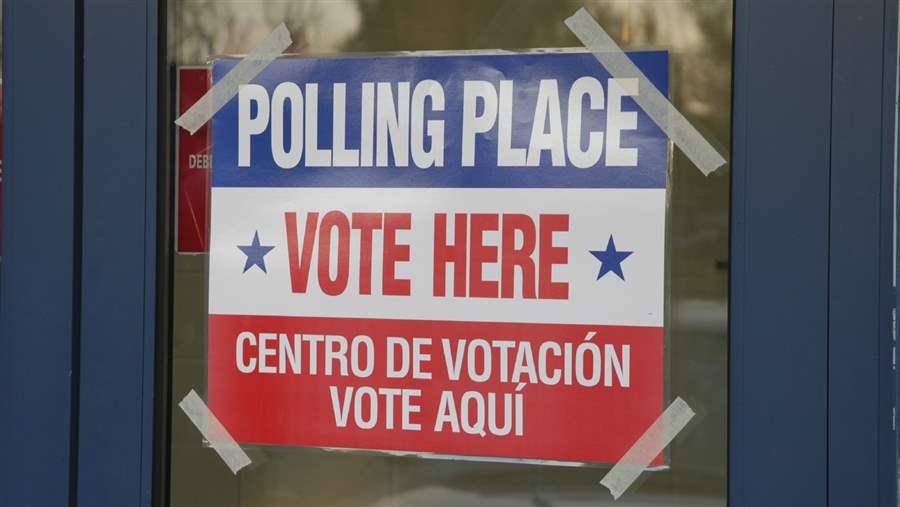 As Election Day nears, prominent companies are actively encouraging their audiences to vote. Firefox, Twitter, MTV, and LinkedIn all partnered with Get to the Polls, an effort of the Voting Information Project (VIP), to help voters access information about polling locations, hours of operation, early voting, and ballot summaries.

Each company developed its own methods of directing users to the polls:

VIP is a partnership between The Pew Charitable Trusts, Google, and the states, along with the Internet Association and the world’s top technology companies.

Alexis Schuler is the senior director and Monica Leibovitz is an officer for election initiatives at The Pew Charitable Trusts.