Palau is an archipelago of more than 250 islands in the western Pacific Ocean. The nation’s people and their culture are deeply tied to Palau’s legacy of conservation. The waters surrounding the islands are home to more than 1,300 species of fish and 700 species of coral, and often described as an underwater wonder of the world.

Island chiefs have acted for centuries to protect the local waters that serve as a critical food source and provide the means for trade and income. For example, they often turn to the traditional “bul” when faced with the impact of overfishing and place a moratorium on fishing for key species or in specific reefs. Doing so allows the environment and ocean life time to recover.

Following in this tradition and seeking to ensure a sustainable future for these rich waters, President Tommy Remengesau Jr. signed the Palau National Marine Sanctuary Act on Oct. 28, 2015. The measure fully protects more than 193,000 square miles of ocean, covering 80 percent of the country’s exclusive economic zone.

Timeline of conservation actions in Palau

1994—Palau becomes an independent nation, and lawmakers enact the Marine Protection Act, which includes a moratorium on fishing for bumphead parrotfish. 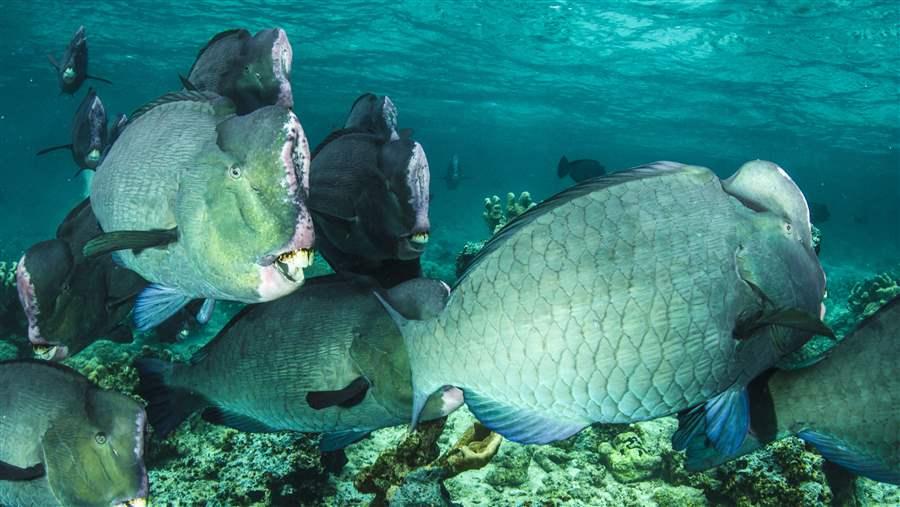 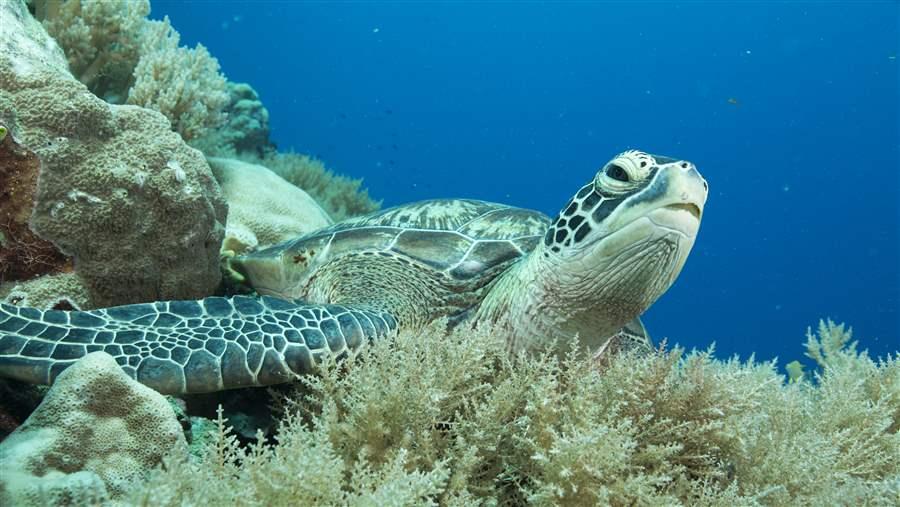 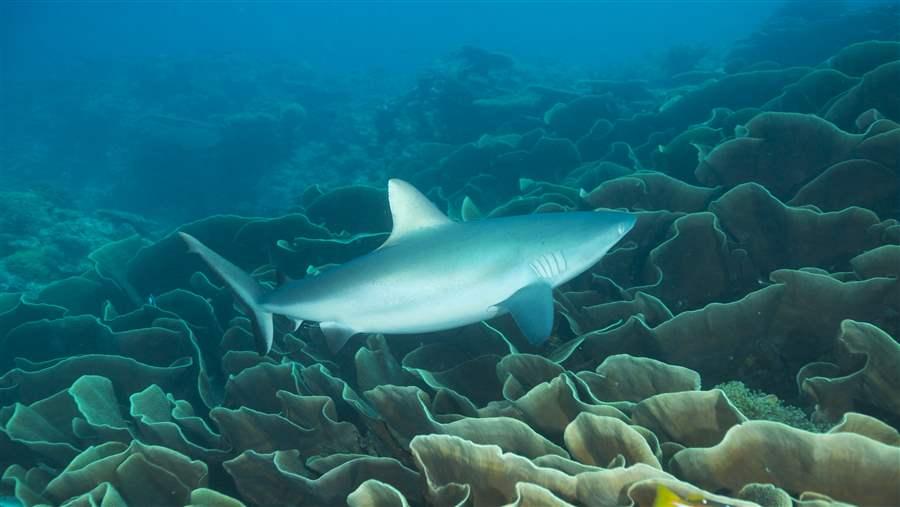 2010—Palau declares over 230,000 square miles a marine mammal sanctuary to provide a safe haven for whales, sharks, and dolphins. 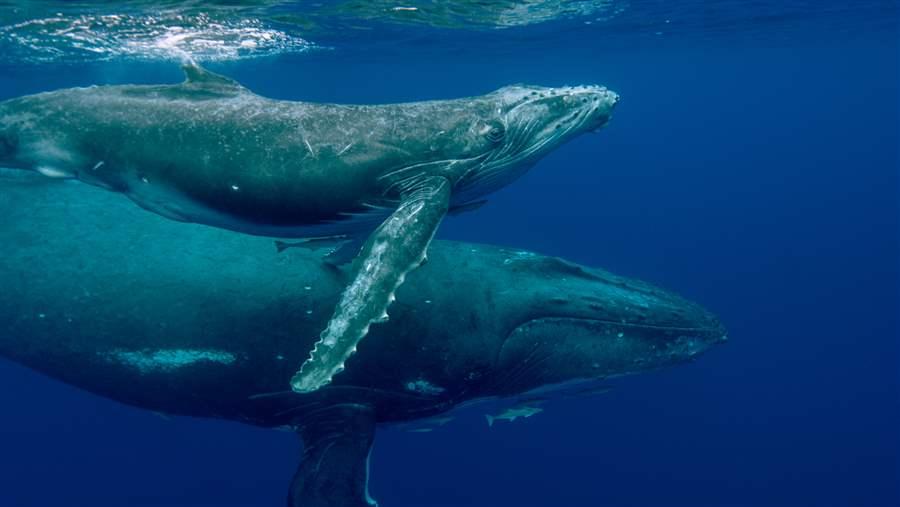 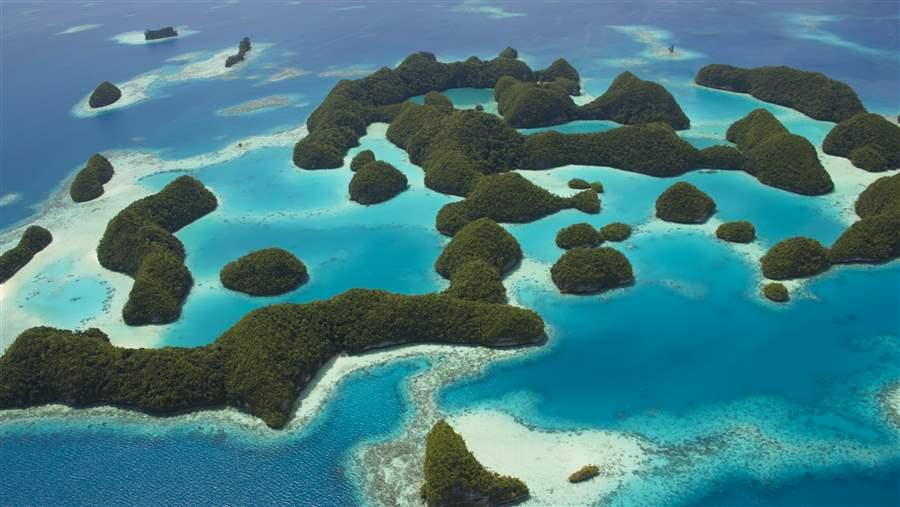 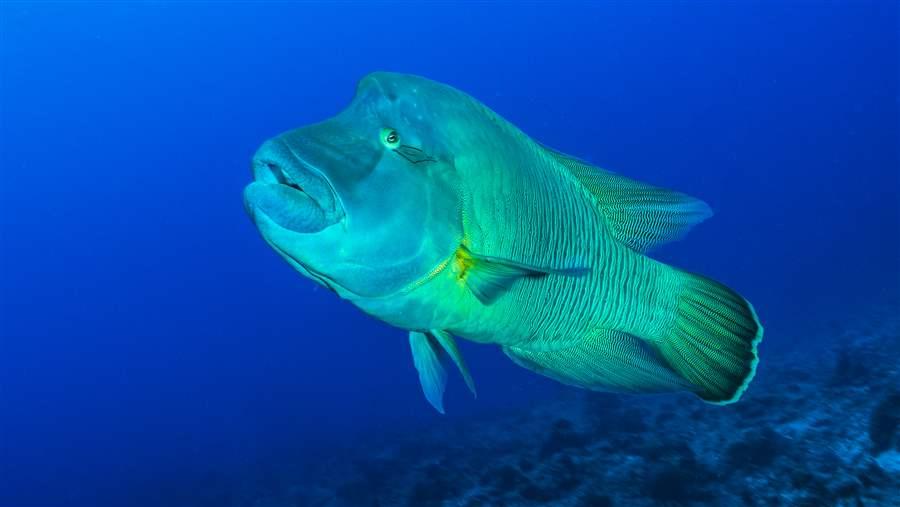 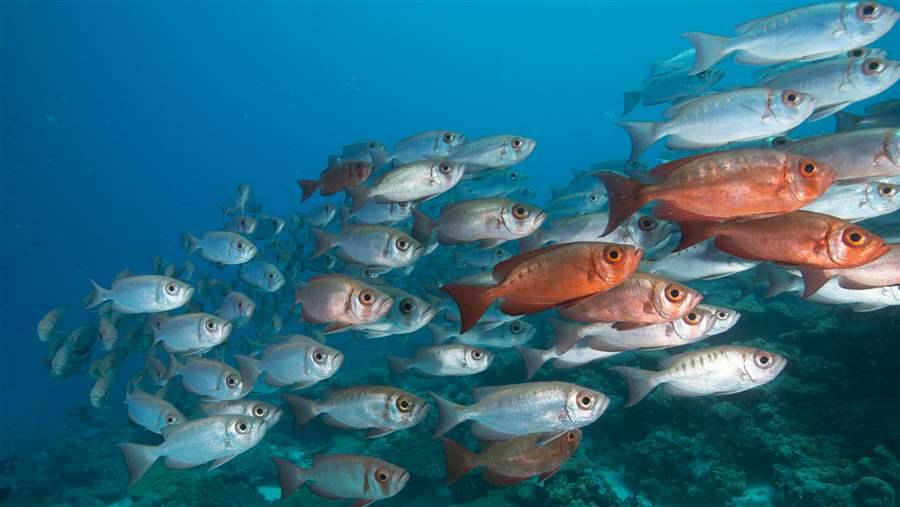