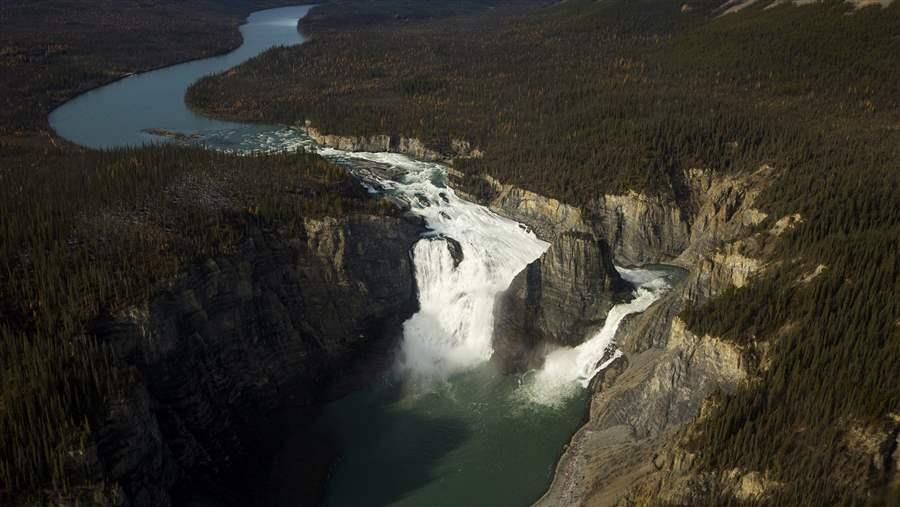 How do we protect the planet’s dwindling wilderness? Although there are no easy answers or simple fixes, The Pew Charitable Trusts is committed to advancing conservation solutions that are workable and enduring.

Working with the International Union for Conservation of Nature (IUCN), the WILD Foundation, and The Christensen Fund, Pew recently added a vital new tool to help preserve the Earth’s outstanding wild places.

New thematic guidance—Wilderness, Large Land and Seascapes and the World Heritage Convention—will enable some of the world’s last wild places to be recognized and protected on UNESCO’s esteemed list of World Heritage sites. To be included on the list, sites must have outstanding cultural or natural importance to humanity’s common heritage.

The document explains how the World Heritage Convention can be leveraged to make a more systematic contribution to wilderness conservation globally. That requires filling gaps on UNESCO’s World Heritage List by identifying the remaining large, intact, wild, and iconic places—on land and at sea—that are not yet included on the list. The guidance will help with reviews of existing sites to see how they might be expanded and connected to other World Heritage sites or protected areas to ensure wildlife movements, secure habitat, and respond to a changing climate. It also provides an opportunity for recognition of the cultural importance of these sites and the role of indigenous peoples and local communities in their stewardship.

A vital tool to protect natural sites, UNESCO’s World Heritage Convention provides one of the most effective approaches to protecting critical lands and waters. For example:

Since 1978, UNESCO has recognized 238 natural and “mixed” sites—the latter recognized for both cultural and natural values. Among the first to be added to on the World Heritage List were Yellowstone National Park in the United States, the Galapagos Islands in Ecuador, and Nahanni National Park Reserve in Canada’s remote boreal forest. 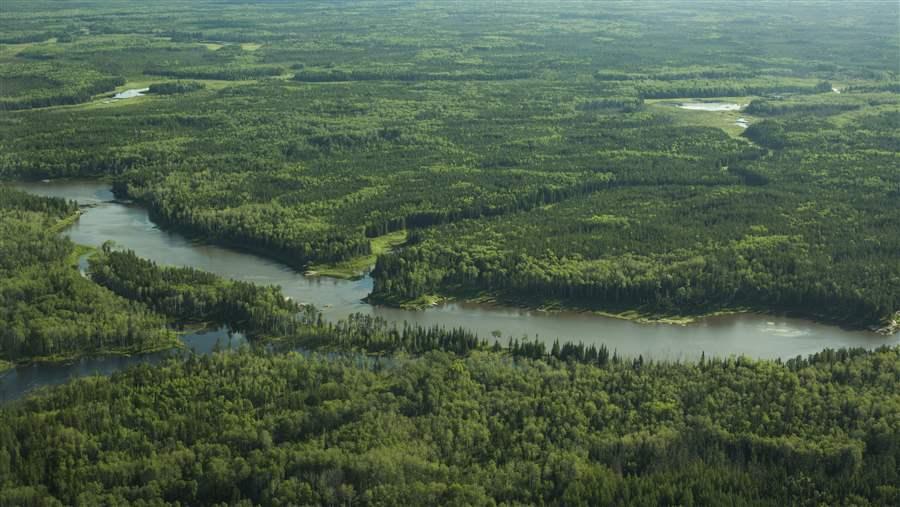 The Earth’s remaining wilderness areas provide vital ecosystem services, help mitigate climate change, produce clean air and water, and serve as refuges for the diversity of life. Many are also home to Indigenous cultures, which have evolved with and cared for these lands for millennia.

Although many of the world’s largest protected areas are already recognized under the World Heritage Convention, until now the convention had no specific guidance for identifying and protecting areas based on their wildness, their ecological integrity, and their scale.

Having this guidance will help in assessment of outstanding wilderness areas, as well as smaller but still important wild areas, that are not yet represented on the World Heritage List.

Just as importantly, the convention has not explicitly applied a wilderness “filter” to its work to ensure that existing sites are large enough and sufficiently interconnected with one another to maintain their wilderness values in a rapidly changing world. The new technical guidance will help maintain the integrity of existing sites by identifying opportunities to enlarge them and creating better buffer zones between unprotected areas, making them more resilient against the impacts of climate change.

From The Pew Charitable Trusts' Prospectus

"The rise of human civilization over the last 8,000 years has pushed back the frontiers of the natural world and changed a landscape of old-growth forests and wilderness into a network of cities, towns, roads, farms, and industrial sites.

This transformation has produced a series of dramatic changes—urbanization, deforestation, and desertification—so sweeping and rapid that many species have been unable to adapt and survive. This phenomenon is being greatly exacerbated by the impacts of climate change. As a consequence, biologists estimate we are losing up to 30,000 of the world’s species a year and project that over the next century, up to half of them may become extinct.

To slow this loss, we must permanently protect as much remaining wildlife habitat as possible in the form of new parks, wildlife refuges, and wilderness areas.

In select regions we can still preserve sizable ecosystems that harbor a tremendous diversity of life."

The guidance also will empower Indigenous peoples and communities by recognizing the critically important role that cultural values play in the conservation of wilderness.

Although the connections between nature and culture reach far into the past for Indigenous peoples, they have only recently been recognized by the convention. The nomination of Pimachiowin Aki, a large, intact and indigenously managed area in the Canadian boreal, as a World Heritage site has helped to bring this issue to the forefront of these international discussions. The new guidance contains global standards for recognizing the rights of Indigenous peoples, and their essential role in the conservation of wilderness areas.

Indigenous peoples and local communities make enormous contributions to protecting the planet’s biodiversity and ecosystem services. The territory preserved in indigenously managed areas is often large, intact, and comparable in size to places conserved by other means, such as national parks.

The cultures and traditional lifestyles of these Indigenous peoples are often inseparable from the wild lands they have long inhabited. That helps to ensure good stewardship, because these places are considered sacred or hold special spiritual value.

Pew is proud of its work with the IUCN and Indigenous communities to create international policies that recognize and protect the world’s most important wilderness. That process also helps to preserve the cultures and communities that depend on these lands for their livelihoods and that have served as their stewards for centuries.