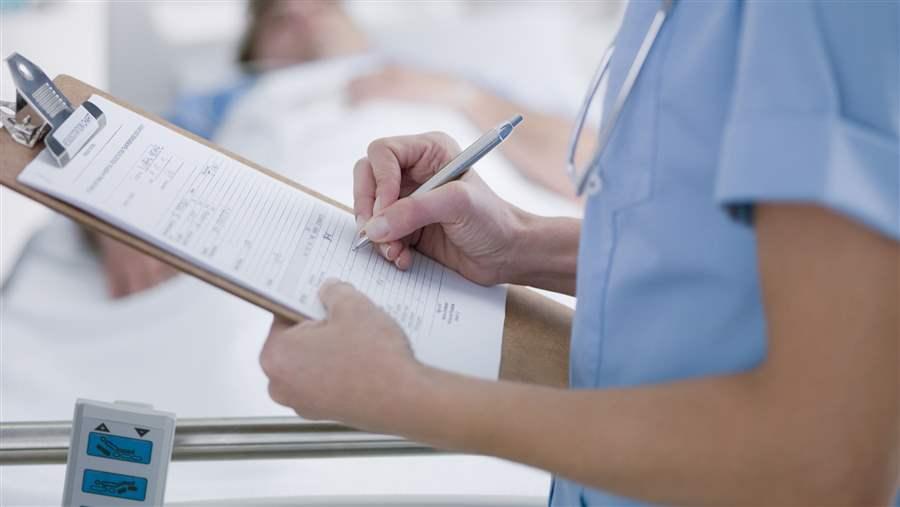 Saving lives and sparing patients pain and suffering is critical, but as the report demonstrates, recording device codes in Medicare claims can also save taxpayers billions of dollars.

A new analysis of data on patients who received one of the seven models of cardiac implants that failed or were recalled found a $1.5 billion cost to Medicare. This eye-opening amount makes a strong case for better tracking of medical devices through Medicare claims forms, which could help detect device failures quickly to minimize the harm to patients and control costs.

The U.S. Department of Health and Human Services’ inspector general subpoenaed the records of manufacturers and used claims data to track the costs associated with more than 375,000 patients who received one of the implants. In addition to the $1.5 billion paid by Medicare, the patients shouldered another $140 million in co-pays and other expenses.

Based on this study of just seven implants, it’s not far-fetched to extrapolate far greater losses to Medicare from faulty medical devices.  The government-funded health program covers more than 55 million Americans who receive millions of medical devices—from pacemakers to cataract lenses—every year. In 2014, Medicare spent more than $7 billion on hip and knee replacements, its most common hospital procedures.

Obviously, the inspector general’s painstaking methods can’t be applied to millions of devices. But there is a step that can be taken today to detect faulty devices faster, save lives, and conserve taxpayer dollars. Health insurance claims should contain unique device identification codes, which are now required on the packages of medical implants sold in the United States, in order to track problems as they do with prescription drugs.

Currently, the code on an implant is not recorded on the most routine hospital form—the insurance claim that goes to Medicare and other health plans. The independent private sector committee that proposes changes to the claims form has yet to recommend the inclusion of the device identifier. The committee’s draft recommendations are due out by the end of the year. Since changes are made infrequently and usually take years to implement, time grows short to ensure that this committee adds device identifiers to claims as part of the current round of revisions.

The risks and the costs are clear. Most medical devices are safe and effective, but occasionally they do fail, such as the hip joints that sent metal shards into patients’ bloodstreams a few years ago. If the device codes had been recorded, problems would have been far easier to detect. The Medicare claims form could have been used to identify victims more easily, provide remedial treatment quickly, and prevent other patients from receiving the faulty device in the first place.

Saving lives and sparing patients pain and suffering is critical, but as the report demonstrates, recording device codes in Medicare claims can also save taxpayers billions of dollars. If the committee fails to act, Congress can and should mandate the change for Medicare.

Why Insurance Claims Should Include Medical Device Identification

How to Improve Electronic Health Record Usability and Patient Safety

Stakeholders identify 3 problems, and their solutions, at a meeting convened by Pew

Although the United States has invested tens of billions of dollars to encourage providers to adopt electronic health records (EHRs), many clinicians have found that these systems have poor &ldquo;usability.&rdquo; EHRs can put patients at risk of medical error, do little to enhance clinical care, and increase the time clinicians spend documenting patient care.