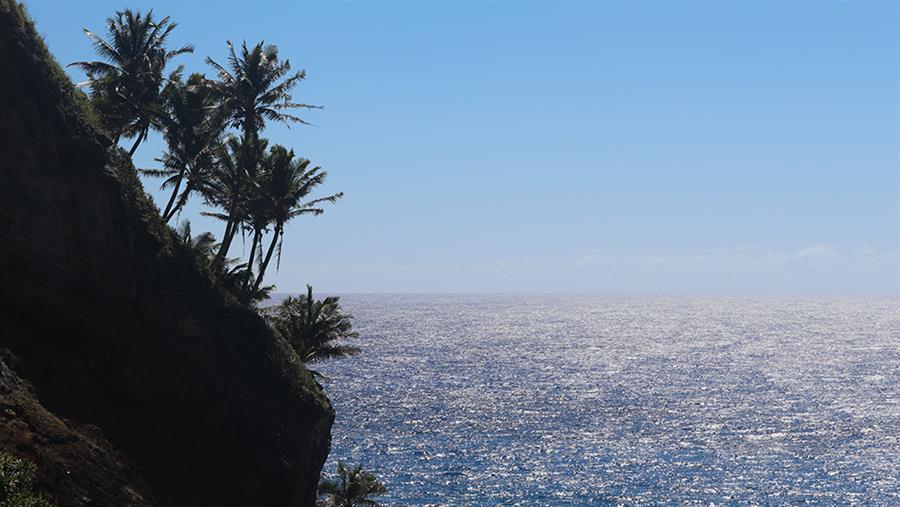 In the United Kingdom, the Bertarelli Foundation and Pew have worked together to monitor fishing activity in the waters surrounding Pitcairn in support of the British government’s efforts to finalize the designation of the Pitcairn Islands Marine Reserve.

Pew and the Bertarelli Foundation have announced they will join in a partnership to create the Pew Bertarelli Ocean Legacy Project. Announced around the U.S. State Department’s Our Oceans conference this week in Washington, the $30 million partnership builds upon a decade of work by Global Ocean Legacy, a project of Pew and its partners that has helped protect 2.4 million square miles (6.3 million square kilometers) of ocean by working with local communities, governments, scientists, and other stakeholders around the world.

As Rebecca Rimel, Pew’s president and CEO, noted: “By harnessing the global momentum to conserve our ocean, the partnership between the Bertarelli Foundation and The Pew Charitable Trusts will aim to increase the number of parks in the sea from nine to 15 by 2022, achieving meaningful change that is grounded in science. We are grateful to the Bertarelli Foundation for its commitment and willingness to tackle this challenge with us.”

Pew has worked before with the Switzerland-based foundation, which has an exemplary history in marine conservation. In 2013 Bertarelli partnered with Pew and the Rapa Nui people to protect Easter Island’s marine ecosystem. The foundation’s investment included support for satellite monitoring to detect illegal fishing activity, help in providing evidence that fish were being caught illegally, and assistance to the community as it developed and advocated for its proposal. In the United Kingdom, the Bertarelli Foundation and Pew have worked together to monitor fishing activity in the waters surrounding Pitcairn in support of the British government’s efforts to finalize the designation of the Pitcairn Islands Marine Reserve.

“Sailing competitively around the world, I have seen firsthand the devastating impacts of overfishing, marine pollution, and warming oceans,” said Dona Bertarelli. “The need to create large marine reserves could not be greater than it is today, and I’m very proud that the Bertarelli Foundation is continuing its work in this area, now in partnership with Pew, to create even more of these vitally important sanctuaries.”

More ocean has been protected in the past 18 months than during any other period in history, with announcements of new marine reserves by the governments of the United States, the United Kingdom, New Zealand, Chile, and Palau. But even with these successes, less than 3 percent of the world’s ocean has strong protections. The Pew Bertarelli partnership recognizes that new science indicates we need to protect 30 percent. We will strive to do our part to help the world reach that goal.

Global Ocean Legacy was established in 2006 to promote the creation of marine reserves in the world’s oceans, and its 10-year history brought many successes. It has been a pleasure to work with our partners: Bloomberg Philanthropies, Lyda Hill, the Oak Foundation, The Robertson Foundation, and The Tiffany & Co. Foundation. We chart this new course standing on their shoulders.