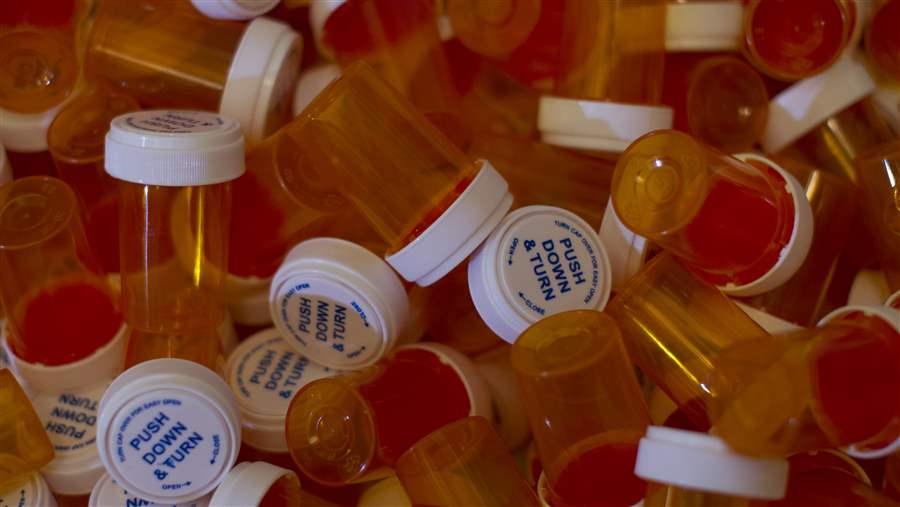 CARB-X (Combating Antibiotic-Resistant Bacteria Accelerator) brings together partners from around the world and will help develop much-needed antibiotics.

On July 28, two federal agencies announced an ambitious initiative to tackle a growing global problem: the lack of new antibiotics in development. The Combating Antibiotic-Resistant Bacteria Accelerator (CARB-X) program will provide funding and support for scientists, particularly at small companies.

First proposed in President Barack Obama’s 2015 National Action Plan for Combating Antibiotic-Resistant Bacteria, the accelerator concept will be supported by up to $250 million from two agencies of the U.S. Department of Health and Human Services: the Biomedical Advanced Research and Development Authority and the National Institute of Allergy and Infectious Diseases. It brings together partners from around the world—including the Wellcome Trust of London, the AMR Centre of Alderley Park in the United Kingdom, and the Boston University School of Law—to accelerate a diverse portfolio of antibiotics and related therapies, and protect the public from new and evolving bacterial threats.

CARB-X offers the powerful, combined resources of its partners to help build relationships, share lessons learned, and provide support for scientists who could help make a difference in this fight. In the first year, CARB-X will devote more than $70 million to support novel ideas and approaches to fighting some of the toughest bugs. Investments in this kind of groundbreaking research will total more than $500 million over five years.

Without new antibiotics, millions of people could succumb to simple infections, and medical procedures that we take for granted today—including routine surgical procedures and organ transplant—will become increasingly perilous. Finding new drugs to combat dangerous bacteria takes time and requires targeted research to overcome key scientific barriers that have hampered discovery efforts. In May, Pew released A Scientific Roadmap for Antibiotic Discovery, addressing some of those barriers—including the need for information sharing and innovative models for antibiotic research.

Scientists, companies, and researchers cannot address antibiotic resistance in isolation, and there is no simple fix. Coordinated and collaborative initiatives such as CARB-X are essential to discovering promising new antibiotics. When paired with targeted basic research efforts like those described in Pew’s roadmap, they will move us closer to building the robust antibiotic pipeline we need.