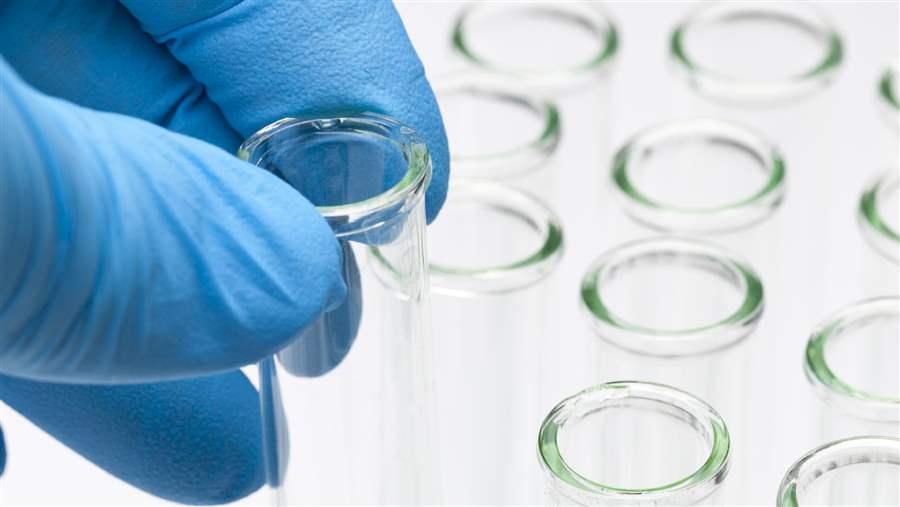 This analysis was updated on Aug. 17, 2016, to remove reference to a study that focused only on raw milk and not cheeses made from it.

Testing by the U.S. Food and Drug Administration (FDA) has revealed the presence of harmful bacteria—including Salmonella, Listeria monocytogenes and non-O157 STEC E.coli—in raw milk cheese that had been aged 60 days.

This type of cheese is known to pose a considerable risk to consumers: A study from the Centers for Disease Control and Prevention (CDC) in 2012 showed that consumption of foods made from raw milk is associated with a disproportionate risk of foodborne illness. In fact, when considering how frequently various products are typically consumed, CDC estimates the risk of a foodborne outbreak to be approximately 150 times greater for products made from raw milk than from pasteurized. Such outbreaks also tend to cause more severe illness and are more likely to affect children and adolescents younger than 20.

FDA tested more than 1,600 samples to home in on the risks posed by raw milk cheese and to identify the pathogens that might make consumers sick. Although less than 1 percent of cheese samples carried harmful bacteria, a single percentage point can translate into many illnesses for consumers across the country. Of particular concern was the presence of Listeria monocytogenes, which can cause serious infections.

This raw milk cheese testing is part of a new approach to FDA sampling that focuses on prevention rather than reaction. As such, it reflects the risk- and prevention-based food safety oversight system mandated by the FDA Food Safety Modernization Act. The new sampling strategy aims not only to see whether there is a risk but also to characterize the threat—in this instance, to determine whether the types of cheese affect the risks. This measure will provide a better understanding of the risks associated with such foods and lead to the development of effective interventions to minimize contamination.