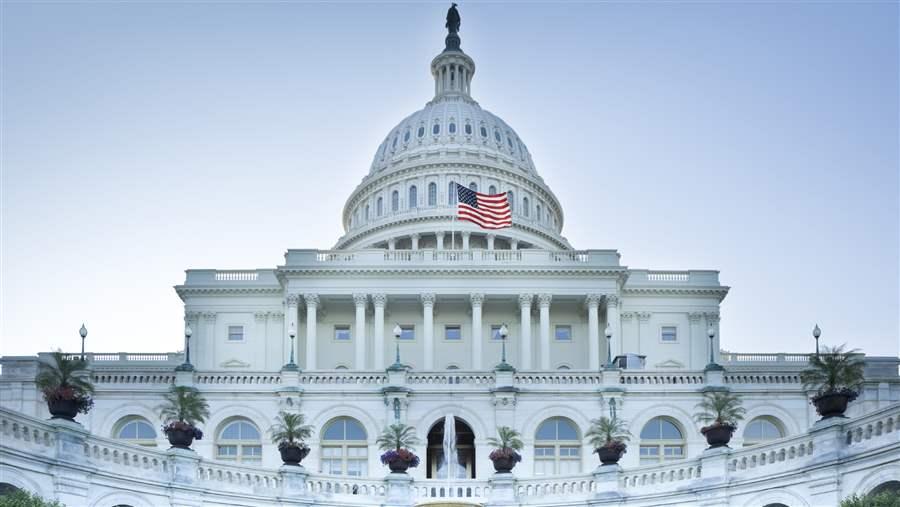 On July 22, President Barack Obama signed into law the Comprehensive Addiction and Recovery Act, legislation that is the first of its kind to offer a multifaceted federal response to the prescription opioid and heroin epidemic ravaging communities across the United States. With nearly 30,000 people dying each year from opioid overdoses, this bill has the potential to save thousands of lives by expanding efforts to prevent misuse and ensuring that people who struggle with opioid use disorders have greater access to effective treatment.

Containing three areas of focus that are particularly critical to preventing and treating opioid use disorders, this legislation will:

For too long, opioid use disorders have been treated as moral failings. The Comprehensive Addiction and Recovery Act recognizes that this epidemic is a public health crisis. Individuals struggling with opioid use disorders are dealing with complex brain diseases that must be treated like any other chronic condition. This legislation has the power to change the national conversation about opioid misuse and help ensure that people and families get the treatment and support they greatly need. By tackling this issue, Congress and President Obama will help stop the troubling trend of overdose deaths.