Nestled in the heart of Colorado’s ski country lies the state’s Continental Divide—a haven for outdoor recreation and wildlife. The Continental Divide Wilderness and Recreation Act (H.R. 2554), introduced by Representative Jared Polis (D-CO), will safeguard roughly 58,000 acres of the White River National Forest as wilderness and other designations. Senator Michael Bennet (D-CO) has announced his intention to introduce a Senate companion bill that would include preserving Camp Hale, a former military training site. 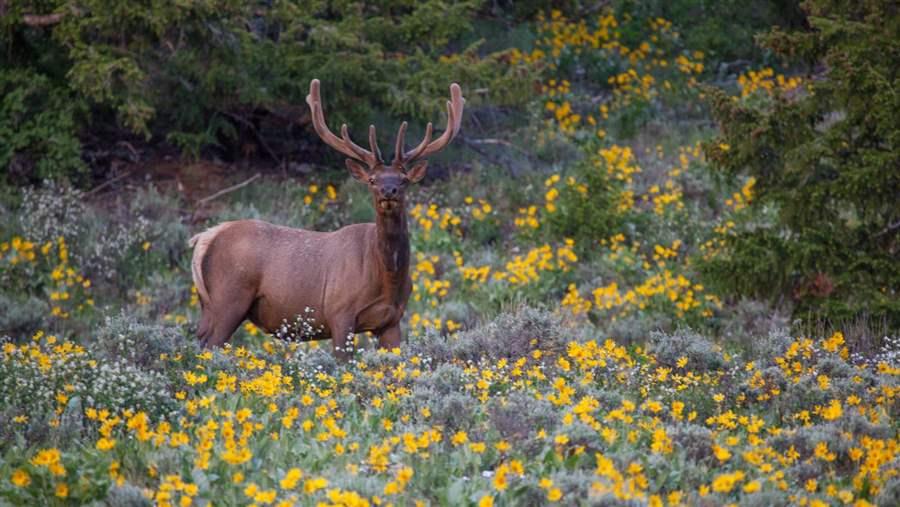 Wilderness provides pristine habitat for wildlife, including elk that rely on protected backcountry for their survival.

People visit the Continental Divide to hike, camp, ski, kayak, raft, hunt, fish, mountain bike, and more. Outdoor recreation is a booming business in Colorado: It generates $13.2 billion in consumer spending and is responsible for 125,000 jobs that pay $4.2 billion in salaries and wages. 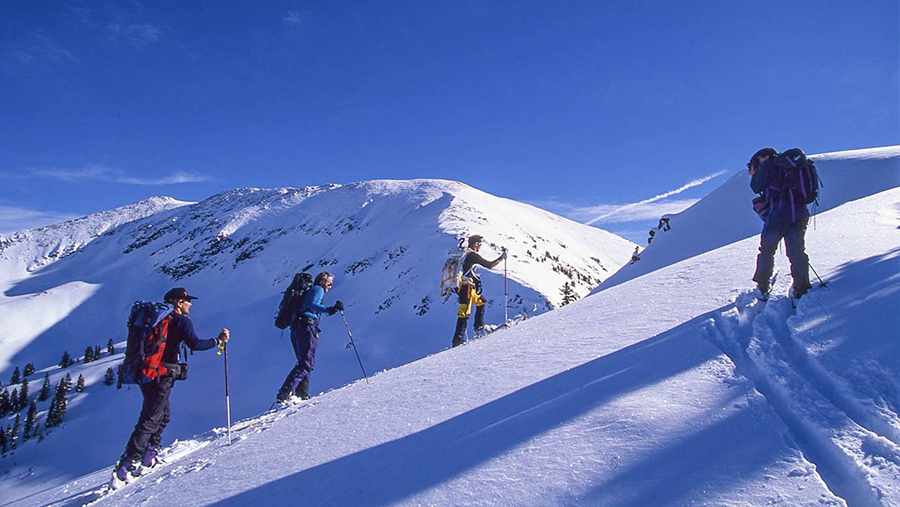 Skiers are just some of the more than 9 million visitors drawn to the White River National Forest each year. They also help boost the local economy by supporting tourism and outdoor recreation businesses in the region.

Senator Bennet recently announced his intention to include protections for Camp Hale in the Continental Divide Wilderness and Recreation Act. Camp Hale, a former Army base, operated as a mountain training facility for winter combat from 1942 to 1965. Some of the veterans who served in the 10th Mountain Division during World War II later established many of today’s world-famous Colorado ski resorts. 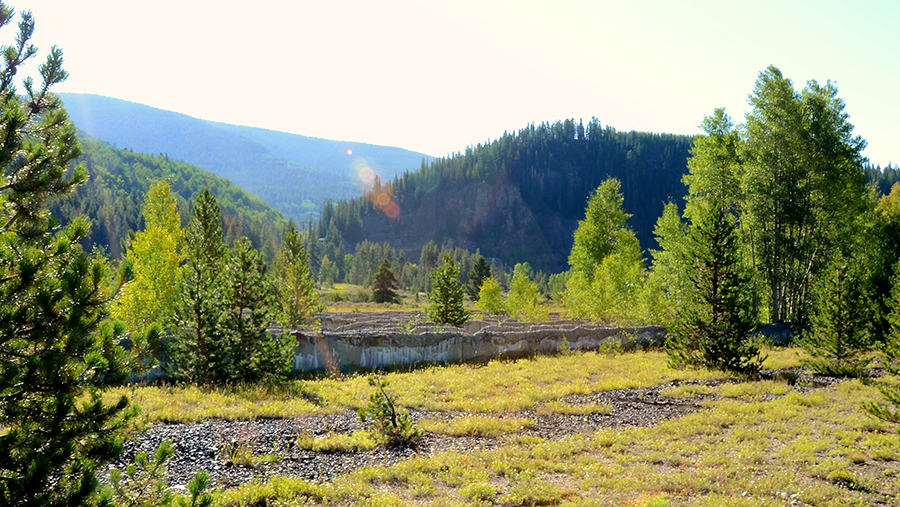 While no intact buildings remain at Camp Hale, protections for this area would pay tribute to the soldiers who undertook winter and mountain military training here during World War II. 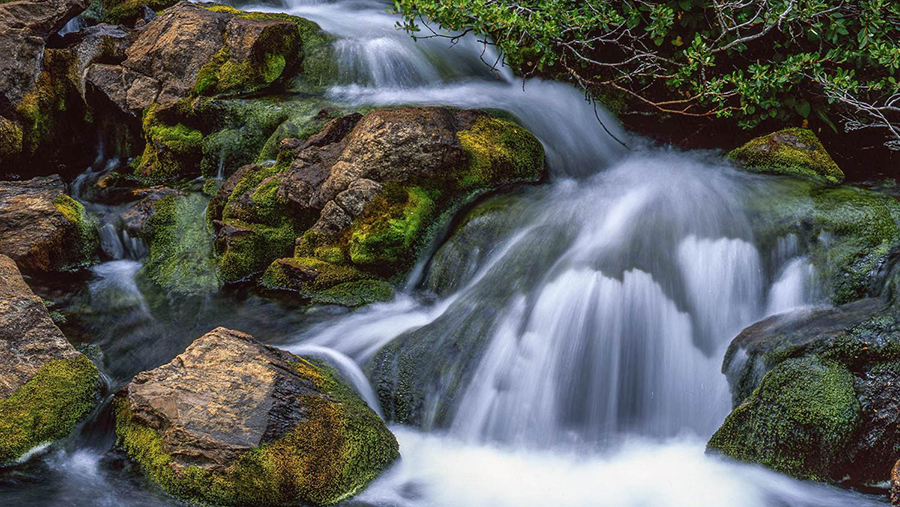 Wildlife, including trout, depends on the clean water that runs through numerous local waterfalls, which would be preserved as part of the Continental Divide proposal.

People from all walks of life are advocating for protection of Colorado’s Continental Divide for future generations to enjoy. The Continental Divide Wilderness and Recreation Act is supported by veterans, business owners, sportsmen, local elected officials, outdoor enthusiasts, conservationists, and many more. 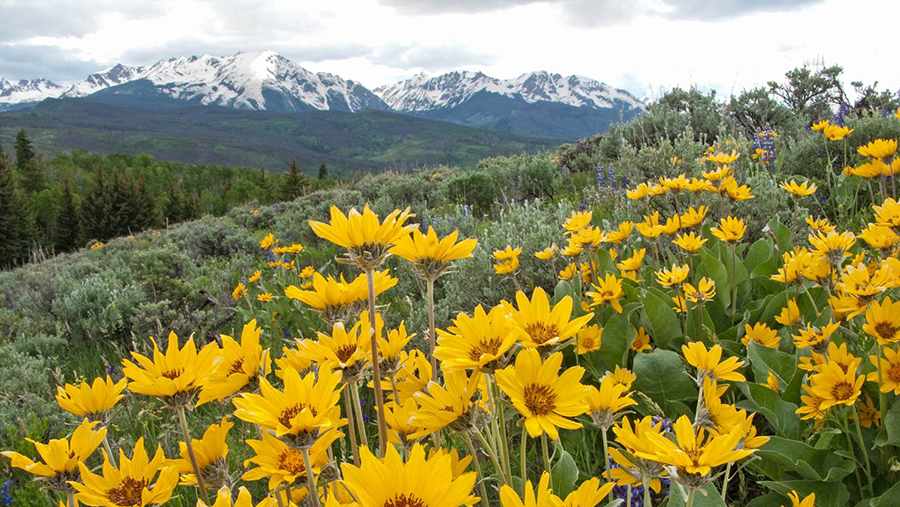 People have been working to conserve the Continental Divide, and its striking vistas and fields of wildflowers, for over five years.