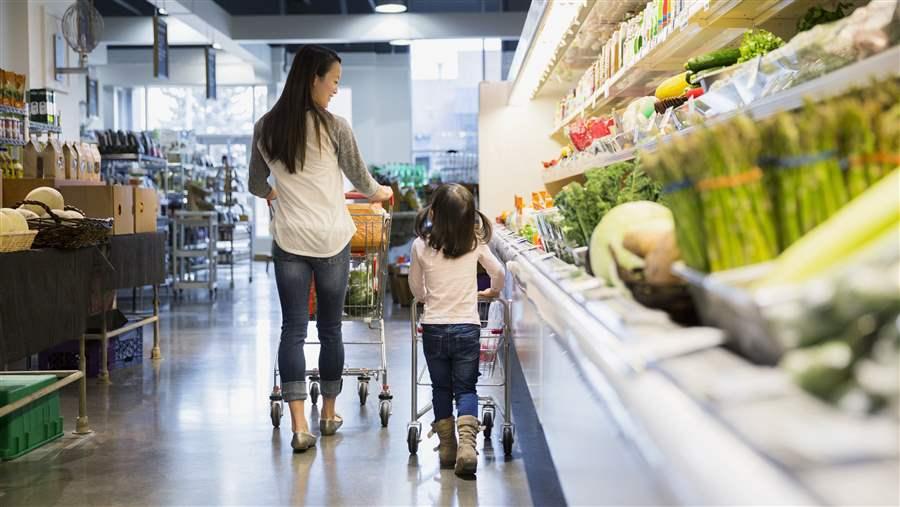 The Centers for Disease Control and Prevention declared the frozen vegetable recall over on July 15, 2016. This analysis was updated July 21, 2016, to include the final number of products recalled.

A recent incident of Listeria contamination linked to frozen vegetables was linked to nine illnesses and three deaths across state and national lines. At least 450 products used the vegetables, which were distributed to retailers in all 50 states and four Canadian provinces.

Ingredient-driven outbreaks make for complex investigations. When a single contaminated ingredient is included in hundreds or even thousands of products, the potential for illness increases exponentially. It becomes extremely challenging to identify the contaminated food. Other ingredient-driven outbreaks that have occurred in recent years include one linked to pine nuts that were used in pesto, salads, and baked goods, and another associated with sunflower seeds found in a variety of trail mixes.

In fact, an ingredient-driven outbreak powered enactment of the FDA Food Safety Modernization Act (FSMA), the first major overhaul of the U.S. food system in 70 years. In 2009, Salmonella-contaminated peanut butter and peanut products sickened more than 700 people and led to nine deaths. According to the Centers for Disease Control and Prevention, nearly 3,000 peanut products—including crackers, cookies, and granola bars produced by a variety of companies—may have been made with the contaminated ingredients produced by the Peanut Corporation of America (PCA). Illnesses spread throughout the country as investigators raced to identify the source of contamination. It took months to pinpoint the tainted products, and to then track down the number of items, retailers, and distributors involved. Meanwhile, people kept getting sick.

The PCA outbreak underscored the importance of a prevention-based approach to foodborne contamination, codified in FSMA. The law requires food manufacturers to take proactive steps to prevent food safety problems. Companies that supply food ingredients must adhere to adequate food safety practices. Manufacturers must develop safety plans for their processing facilities, which identify possible points of contamination and steps to mitigate them, and monitor the effectiveness of those efforts. When problems arise, food processors must work diligently to correct them.

The investigation into contaminated frozen vegetables is ongoing, with both manufacturers and regulators working to protect consumers from further illnesses. The new prevention-based requirements for food-processing facilities will begin to go into effect in September 2016.