Southwestern Oregon boasts some of the most undeveloped and biologically diverse lands in the nation. From free-flowing rivers teeming with salmon, to dark primordial forests, to serpentine soil that feeds plants seen nowhere else on the planet, this wondrous part of Oregon offers a place to relax and listen to hidden waterfalls, hike amid towering ancient redwoods, and watch river otters playfully splash as you raft and fish its wild waters.

Senators Ron Wyden and Jeff Merkley have introduced The Oregon Wildlands Act to preserve more than 100,000 acres of southwest Oregon wilderness, over 250 miles of Wild and Scenic Rivers, and almost 120,000 acres as a national recreation area. Here are five reasons to support this important legislation.

Some two million residents in local communities depend on the region’s rivers—including the Rogue, Chetco, and Molalla—as their primary source of drinking water. The area’s clean rivers and streams are also critical habitat for salmon and steelhead. 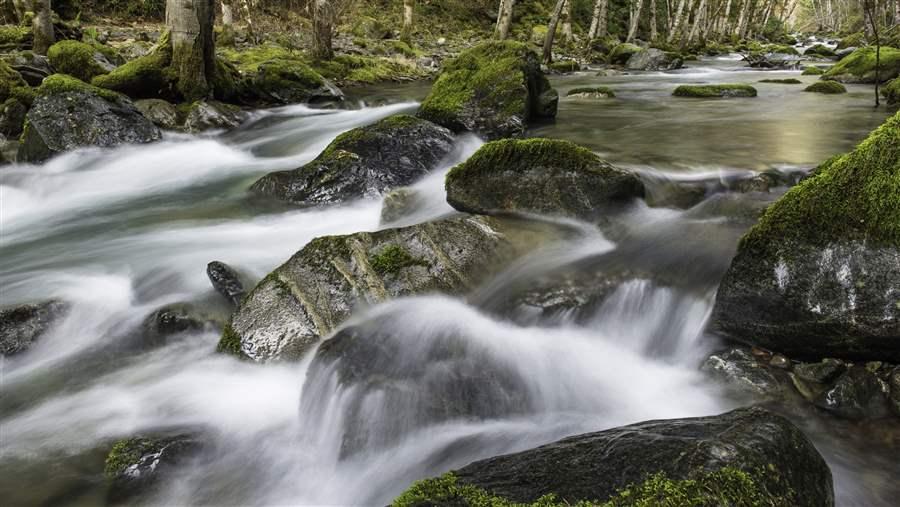 A clear rushing stream, typical of the Rogue River area.

Outdoor recreation in Oregon supports 141,200 jobs in the state and generates $12.8 billion in consumer spending. River-based recreation on the Rogue River alone accounts for $30 million in total economic output. Visitors from across the country and around the globe come to explore and enjoy the area’s outstanding fishing and paddling opportunities. 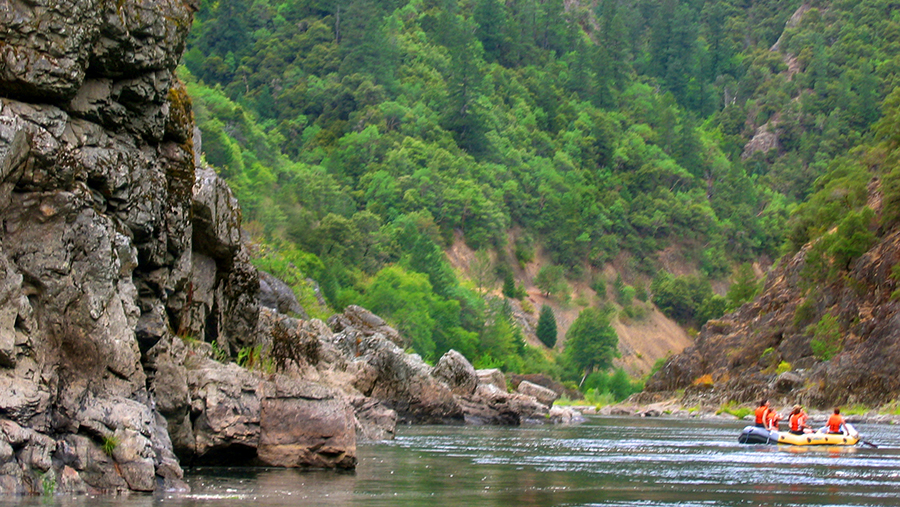 Rafters enjoy scenic views of cliffs and bald eagles as they float down the Rogue.

Oregon's forests define the rugged character of the state, and the southwest region hosts a share of the last remaining stands of these ancient forests, including some more than 750 years old. But the incredible diversity of the trees—and not just their age—make these landscapes unique. In the Rogue region alone there are more than 30 types of coniferous trees, including temperate rain-forest species like spruce and hemlock, and dry-forest types such as ponderosa pine and juniper, as well as stands of coast redwoods, Alaskan yellow cedar, and the endangered Port Orford cedar. 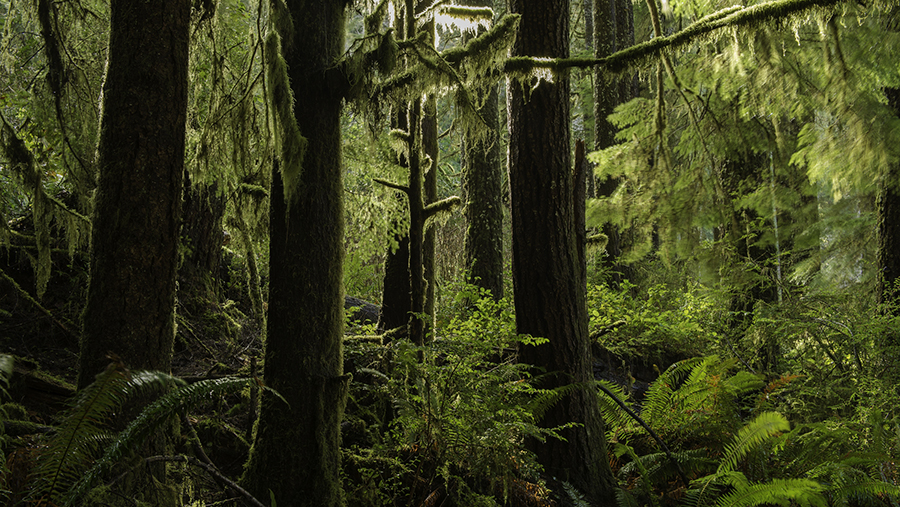 4) Just 2 percent of Oregon is protected as wilderness.

Washington State has double that amount – 4 percent - safeguarded as wilderness, and 14 percent of neighboring California’s landmass has federal wilderness protection. The Oregon Wildlands Act would designate 107,800 acres of wilderness in the Wild Rogue and Devil’s Staircase areas. It would also protect 252 miles of wild and scenic rivers, and preserve 119,120 acres of the Rogue Canyon and Molalla rivers as national recreation areas. 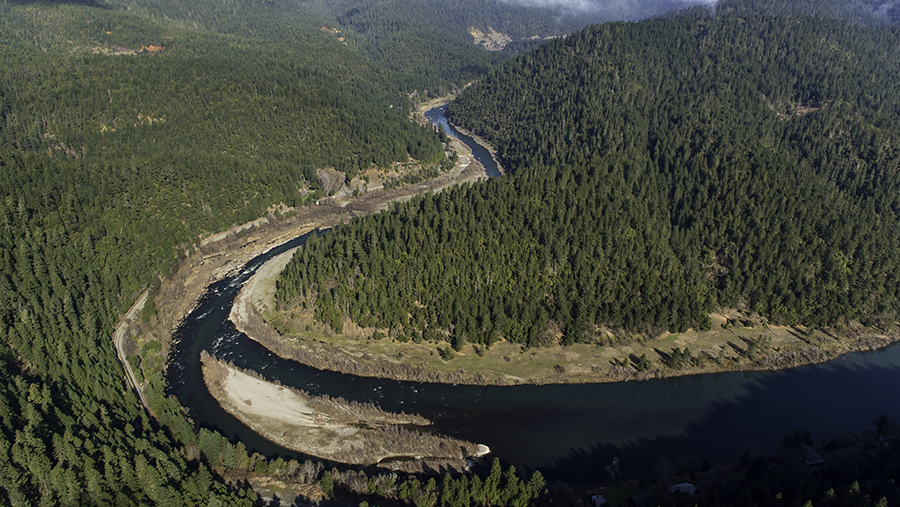 Aerial view of the Rogue Canyon.

In the 1970s, the very existence of the Devil’s Staircase was hotly debated. Some thought rumors of cascading pools carved into the sandstone like a staircase were a myth. Others believed the series of cascading pools existed, but didn’t know where to find them along the rugged and remote miles of Wassen Creek. Three decades later, there is still no single trail into the area. Instead, one must follow elk and deer trails, hike the creek bed, or go overland through eight miles of nearly impassable terrain. But making the trek is well worth the effort. 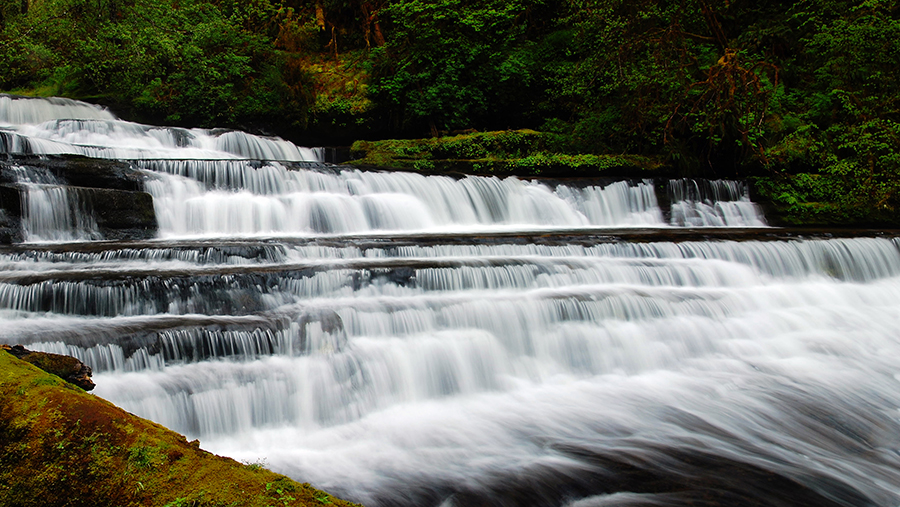 An Oregon treasure, the spectacular Devil’s Staircase awaits those willing to make the trip.