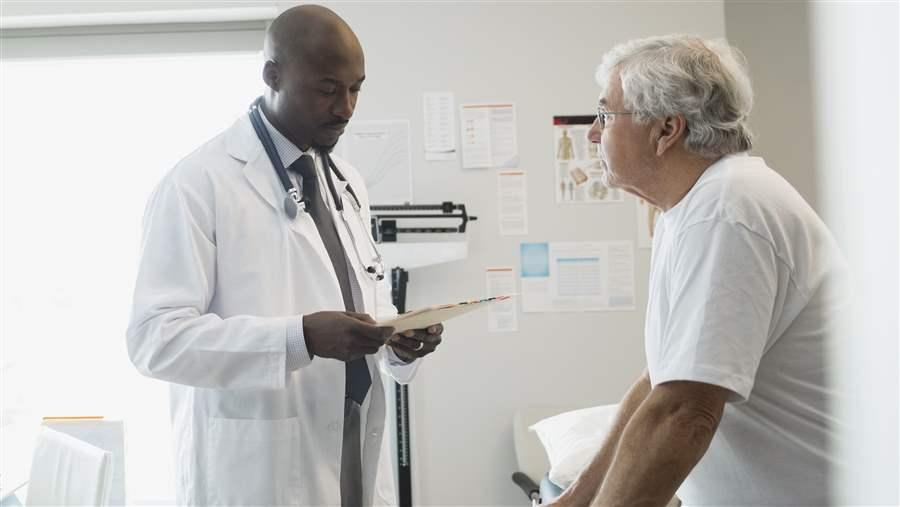 States spend hundreds of billions of dollars a year on various kinds of health care.

When it comes to health care spending, states face a complicated set of challenges and financial burdens,  with obligations ranging from caring for their most vulnerable populations—the poor, elderly, very young, chronically ill, or incarcerated—to providing coverage for state employees and retirees as part of compensation packages.

All told, states spend hundreds of billions of dollars a year on various kinds of health care. But the amount each state spends doesn’t necessarily reflect either efficiency or waste. And the ability to control costs often falls outside the control of policymakers. For example, certain states must pay a larger portion of Medicaid costs (the program is jointly funded by the federal government), others pay their providers higher fees, and some residents require more care than others. Demographics—including poverty rates, the population’s age and overall health, and the number of prisoners and retirees—can affect a state’s health costs. A state’s economy also plays a major role in determining its health expenses.

What's Next for States

State spending on health care will continue to evolve as the ACA and other federal legislation, such as the Parity Act, go into effect. Medicaid expansion could have one of the biggest influences on state health care spending, but its effect will be diminished in states opting not to expand the program. The ACA also increases the federal match for CHIP—as much as 23 percentage points as of October 2015—which will greatly reduce or even eliminate the program’s cost to all states. And both state-funded substance use disorder treatment and mental health care will be affected by the federal laws, which increase coverage for those conditions.

The sweeping federal legislation, coupled with the continuing rise of health care spending, particularly for pharmaceuticals, will keep states at the forefront of innovation—continually examining how to provide and fund health care that improves the well-being of their residents. 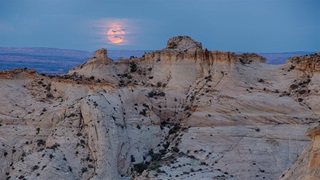