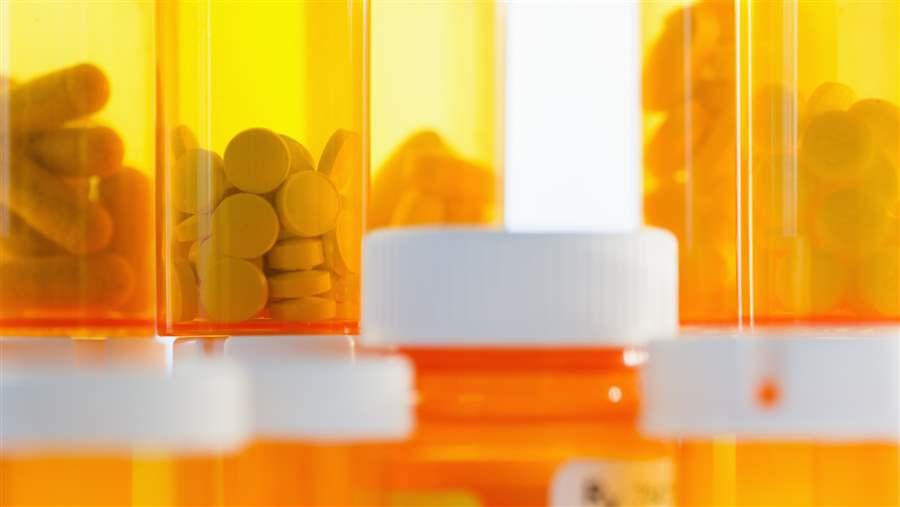 IMS Health reported that drug spending in the U.S. totaled $310 billion in 2015, an 8.4 percent increase from the previous year.

In April, IMS Health, a pharmaceutical data analytics company, reported that drug spending in the U.S. totaled $310 billion in 2015, an 8.4 percent increase from the previous year. Unlike some other estimates of drug costs, this analysis takes into account the rebates and other discounts that drug companies grant payers to effectively lower the price of drugs compared with their invoiced prices.1 Although the price paid for a specific drug by any payer is proprietary and confidential, the IMS analysis shows the aggregate effect of rebates on drug expenditures and highlights the important drivers of growth in U.S. pharmaceutical spending.

There is rising public and policymaker concern about drug costs, particularly whether patients can afford them and whether rising prices reflect benefits to patients.

Some suggest that increased transparency on drug pricing, including rebates, would allow payers to negotiate more effectively and hold pharmaceutical manufacturers more accountable for the prices they charge,5 while others argue that more transparency could in fact increase costs.6 However, the Congressional Budget Office has concluded that it is unclear what effect greater transparency would have on prices.7

According to IMS, specialty drugs8 now account for 36 percent of total drug spending and 75 percent of spending on new brands. Although these innovative products can deliver significant health benefits to patients compared with existing therapies, many have a very high unit cost by historical standards. Policymakers should focus on ensuring that the new products are used appropriately and that new drug spending is justified by commensurate improvements in clinical outcomes or by reductions in total health spending or other economic returns. And, regardless of a drug’s clinical value, policymakers must ensure affordability for patients.