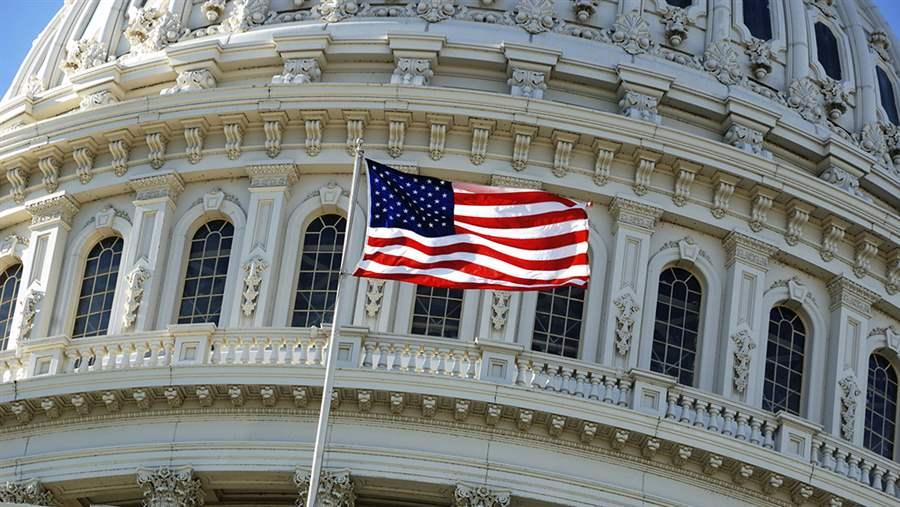 Last week, the U.S. House of Representatives passed several bills aimed at curbing the nation’s opioid epidemic and preventing overdose deaths. The bills touch on a variety of issues, such as evaluating grant programs focused on prevention, assessing Good Samaritan laws that protect people who help overdose victims, and updating pain management practices in the military.

The House also passed the Opioid Use Disorder Treatment Expansion and Modernization Act, sponsored by Representatives Larry Bucshon (R-IN) and Paul Tonko (D-NY). This legislation includes a provision that would allow nurse practitioners and physician assistants to prescribe buprenorphine, a drug used to relieve withdrawal symptoms and cravings for opioids. Buprenorphine is commonly used in medication-assisted treatment (MAT), which pairs drugs approved by the Food and Drug Administration with behavioral therapies. Multiple studies show that MAT is more effective than other interventions in treating opioid use disorders.

Current federal regulations allow only licensed physicians to prescribe buprenorphine. Yet barely 2 percent of physicians across the country have secured the training and waivers needed to prescribe the drug. In addition, the doctors currently approved to treat patients with buprenorphine practice primarily in urban areas, leaving more than 30 million people in rural areas with limited or no access to proven treatment.1 In rural communities, physician assistants and nurse practitioners are often the only available health care providers. Expanding prescribing privileges to these providers—who can already prescribe opioids—could help ensure that people who need help with opioid use disorders have access to effective, evidence-based care, no matter where they live.

However, the legislation as written would make the vast majority of otherwise qualified nurse practitioners and physician assistants ineligible to receive a waiver to prescribe buprenorphine simply because their collaborating or supervising physician does not have one. This provision is counterproductive, and Pew urges Congress to remove the restriction when this legislation is reconciled with the Senate bill.

Pew commends the House of Representatives for passing legislation that would help increase access to MAT. Opioid use disorders are treatable diseases, and allowing nurse practitioners and physician assistants to prescribe buprenorphine is an important step forward.