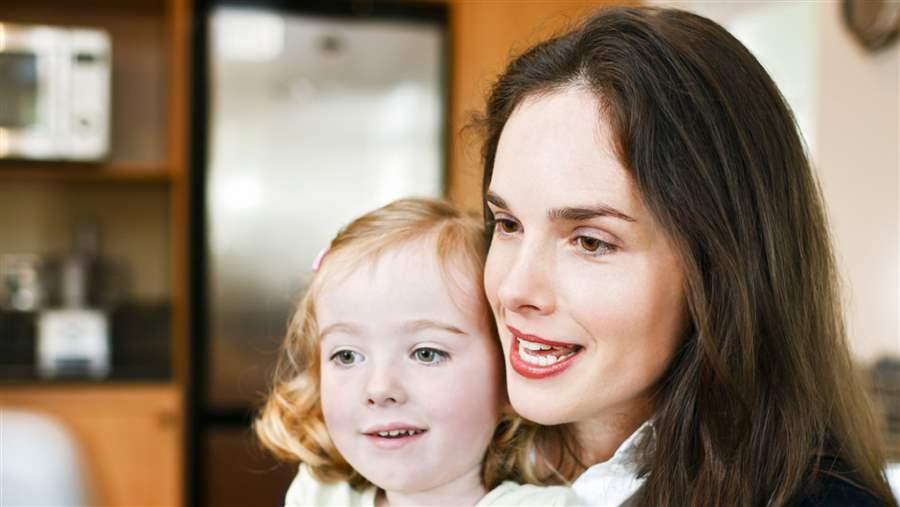 On April 15, lawmakers from North Dakota and Pennsylvania, along with the National Foundation for Women Legislators, held a conference call about women’s economic mobility. Experts from The Pew Charitable Trusts’ financial security and mobility project presented findings from our 2015 analysis “Women’s Work: The Economic Mobility of Women Across a Generation,” which examined how changes in women’s participation in the workforce have affected families’ financial stability and the economic prospects of future generations.

As more women, and especially mothers, entered the labor force during the past 40 years, upward economic mobility—movement up the economic ladder over time and across generations—increasingly became a family enterprise. The Pew study compared mothers’ earnings with those of their adult daughters and found that, at every rung of the economic ladder across generations, women’s median wages rose by at least 50 percent.

However, despite women’s significant generational gains, they continued to earn less than men, and at every rung of the earnings ladder women earned less than men did more than 30 years ago. This dynamic exists in part because women are more likely to take time out of the labor force when they have children, work part time or not at all, and dominate lower-wage sectors of the economy. As a result of these and other factors, men’s labor force participation and wages remain the most important elements for boosting couples’ incomes.

And what do these findings mean for the future of family financial security and mobility? Women are now entering and graduating from college at higher rates than men, and today’s youngest female workers are earning wages more on par with their male peers than ever before. Additionally, during the Great Recession, men experienced significantly more and longer unemployment than women did, making women’s earnings even more critical for buoying their families’ economic well-being.

In light of these findings, the state legislators on the call asked about the future of women’s wages. Pew staff pointed to the study’s conclusion: “By all estimates, women’s wages will continue to grow in importance for their families, and this fact makes greater wage parity all the more critical for financial security and mobility.”

Sarah Sattelmeyer is an officer with the financial security and mobility project at The Pew Charitable Trusts.

This study demonstrates that women's increased labor force participation and earnings have enabled some families to maintain their places on the economic ladder or, particularly among families at the bottom, to move up. But, as was the case for many women in the previous generation, men's earnings continue to matter most for families' income and economic mobility.