Australia is leading the way in Indigenous land and sea management by using ranger groups to manage protected areas across the country through two important programs: Working on Country and Indigenous Protected Areas (IPAs). These programs help manage the health of the Outback while also delivering important economic and social benefits to Indigenous people. 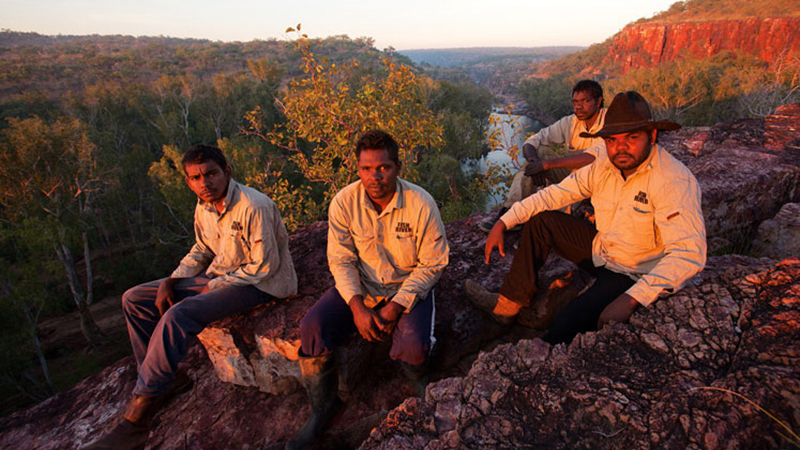 Indigenous Australians pioneered the ranger program as a way to actively manage and protect their traditional lands and seas. In some ways, these managers operate like conventional park rangers, overseeing areas of environmental importance in order to control threats such as wildfires, exotic weeds and feral animals. But Australia's Indigenous Rangers bring a unique combination of traditional cultural knowledge and Western science to their approach to protecting the environment and maintaining culture. 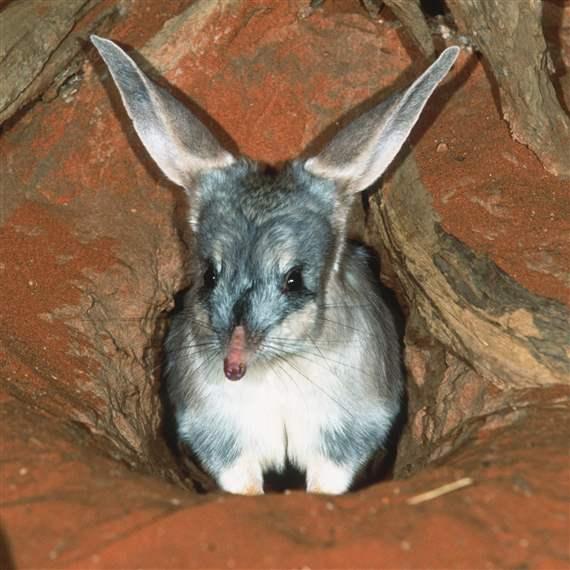 The Bilby is one of many native species that Indigenous Rangers protect.

The Working on Country program has created 775 full-time-equivalent Indigenous Ranger jobs across 108 groups and manages millions of square kilometres of land and sea country. This program results not only in environmental benefits but also in economic and social improvements for Indigenous communities by providing much-needed jobs in remote regions.

Flexible employment options mean that jobs may be full-time, part-time or casual positions, which enables more people to be employed and also allows people to adjust work around family and cultural commitments. 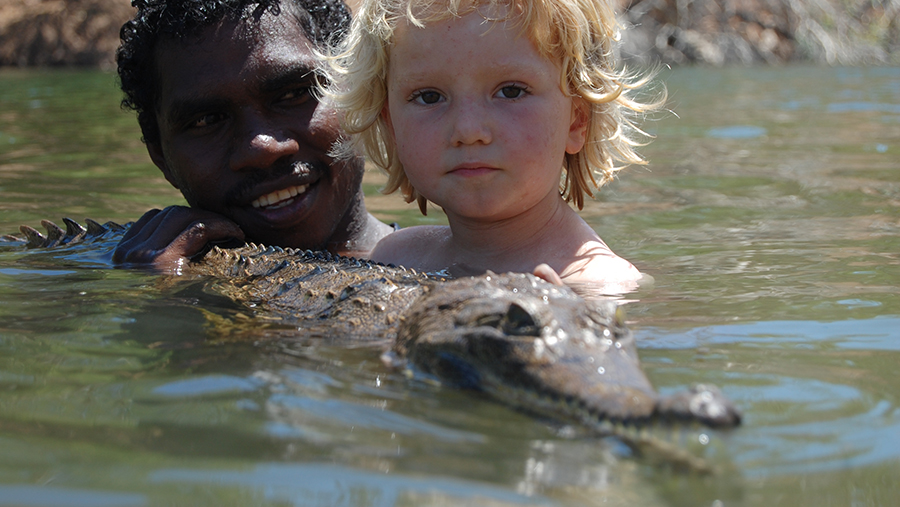 The Indigenous Protected Areas program involves voluntary arrangements between Indigenous communities and the Commonwealth Government that make Traditional Owners responsible for managing the land. In addition to conservation, these areas help to actively maintain traditional culture, support Indigenous owners living and working on their land and promote skills development and local employment. Over the past decade, the growth of Indigenous Protected Areas, and their beneficial impact on the environment and local communities, has been one of remote Australia’s great success stories. 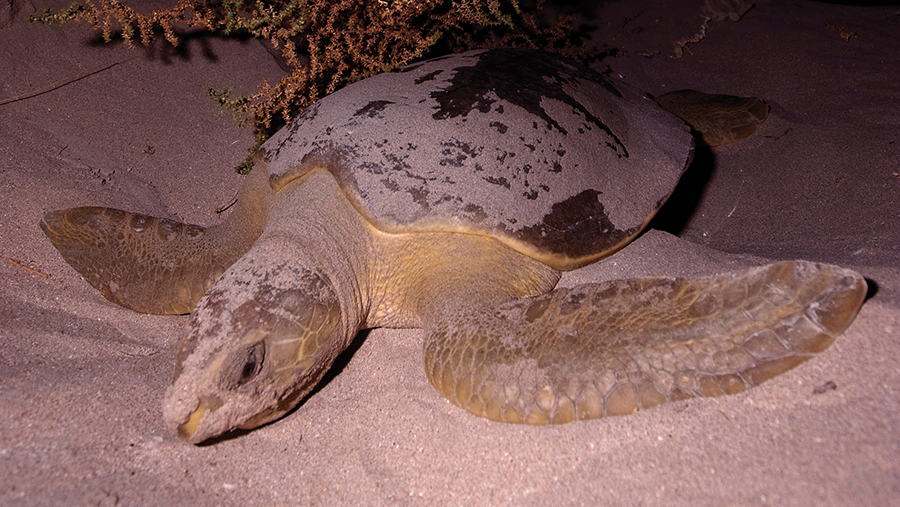