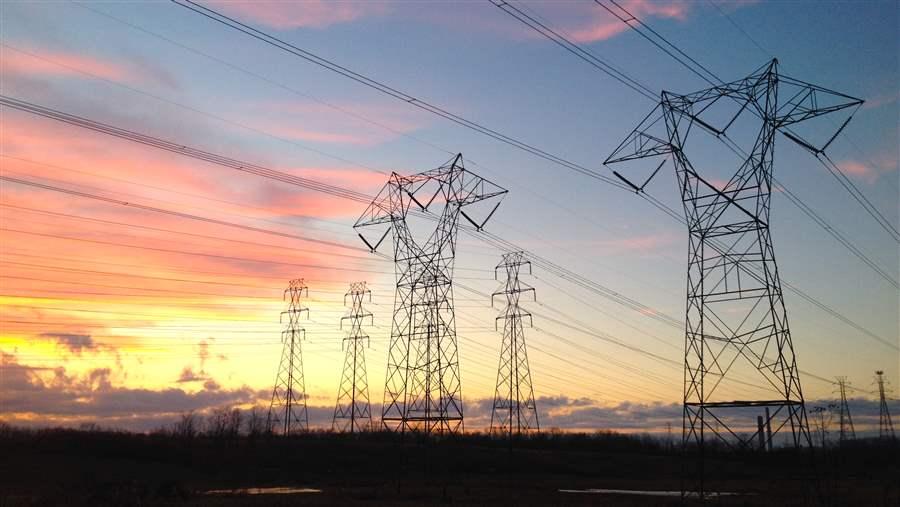 Over the past few weeks, the U.S. Senate has debated comprehensive energy legislation for the first time since 2007. The Energy Policy Modernization Act of 2015 (S. 2012), co-sponsored by Senators Lisa Murkowski (R-AK) and Maria Cantwell (D-WA), aims, in part, to upgrade America’s energy infrastructure and contains provisions to increase the deployment of renewable and efficient energy technologies. The clean energy provisions of the bill will deliver meaningful economic, environmental, and national security benefits to the United States.

Although the nation has made strides toward a clean energy future, federal policy uncertainty impedes investment and innovation. The legislation has the potential to help remove barriers, spur investment, save consumers money, and create jobs and businesses by:

When the U.S. House of Representatives and the Senate work to craft a common energy bill, we hope they will safeguard provisions that promote and protect the nation’s energy infrastructure, security, environment, and economy. Working together, the public and private sectors, policymakers, innovators, and businesspeople can fortify the United States’ position in the growing and promising clean energy marketplace.