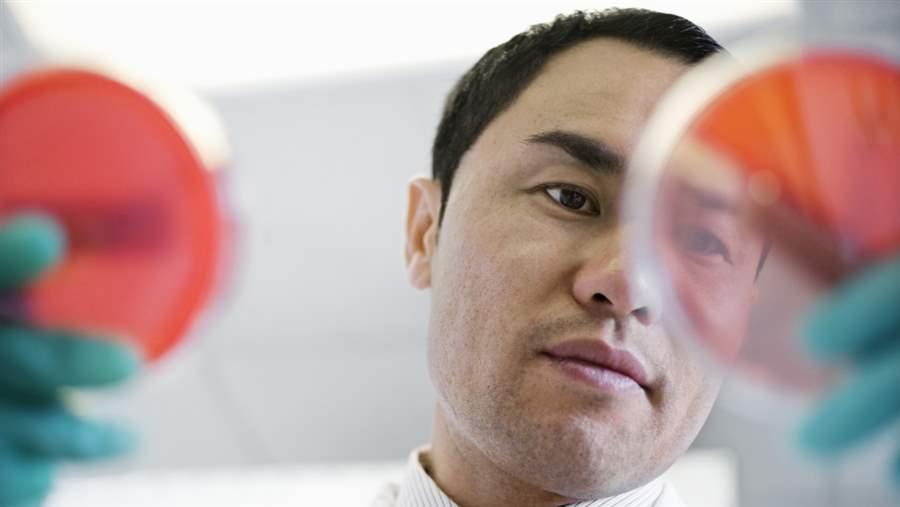 LPAD would make antibiotic development more feasible by enabling FDA to conduct risk-benefit assessments tailored to the limited populations of patients with potentially fatal infections and little or no chance of successful treatment with currently available medications.

The U.S. Senate Committee on Health, Education, Labor, and Pensions (HELP) today passed the Promise for Antibiotics and Therapeutics for Health (PATH) Act, a bipartisan bill introduced by Sens. Orrin Hatch (R-UT) and Michael Bennet (D-CO) that would advance the development of new antibiotics for seriously ill patients with unmet medical needs.

Pew applauds the committee for taking an important step forward in addressing the critical public health threat of antibiotic resistance.  Antibiotic-resistant bacteria continue to emerge and spread at an alarming rate and are becoming increasingly difficult—sometimes impossible—to treat with existing medications. Millions of patients acquire serious and life-threatening infections in the U.S. each year, and tens of thousands die as a result. At the same time, the development of new antibiotics has dwindled, leaving too many patients with few or no treatment options.

The PATH Act would establish a new, limited-population antibacterial drug (LPAD) pathway: a unique mechanism the Food and Drug Administration could use to review and approve new antibacterial drugs for patients with serious and life-threatening bacterial infections that are resistant to current treatments.

This targeted approach would help spur the innovation of urgently needed antibiotics and make their development more feasible by allowing smaller clinical development programs that focus on specific, high-risk patient populations that would use these new antibiotics.

This is important because the antibiotics that patients with hard-to-treat infections need are also the medications for which clinical trials are most difficult—often because only a small number of patients typically contract these highly drug-resistant infections, and even fewer meet the requirements to participate in clinical trials.

LPAD would also make antibiotic development more feasible by enabling FDA to conduct risk-benefit assessments tailored to the limited populations of patients with potentially fatal infections and little or no chance of successful treatment with currently available medications. Additionally, the bill would encourage health care facilities to report data critical to implementing and evaluating antibiotic stewardship programs, which are aimed at preserving the effectiveness of already existing drugs.

As with drugs approved under FDA’s traditional pathway, medicines approved under the LPAD pathway will still be required to meet FDA’s standards for safety and effectiveness. Additionally, LPAD would include mandatory measures to help ensure that drugs approved through the new pathway are used appropriately. These include the following key safeguards:

Language very similar to the PATH Act was included in the 21st Century Cures Act, which was passed by an overwhelming bipartisan majority (344-77) in the House of Representatives on July 10, 2015. A wide variety of stakeholders have endorsed PATH, including professional associations representing health care providers, hospitals, and pharmacists; public health experts; military and veterans groups; and antibiotic developers. Current and former FDA officials, as well as the President’s Council of Advisors on Science and Technology, also support the creation of a limited population pathway.

We are encouraged to see LPAD legislation advancing and thank Sens. Hatch and Bennet, as well as HELP Committee Chairman Lamar Alexander (R-TN) and ranking member Patty Murray (D-WA), for their commitment to this serious public health issue. Although no single policy will fully address the complex challenges posed by antibiotic resistance, a targeted pathway for antibiotic approvals is a critical part of the solution, and we strongly urge the full Senate to pass the PATH Act.