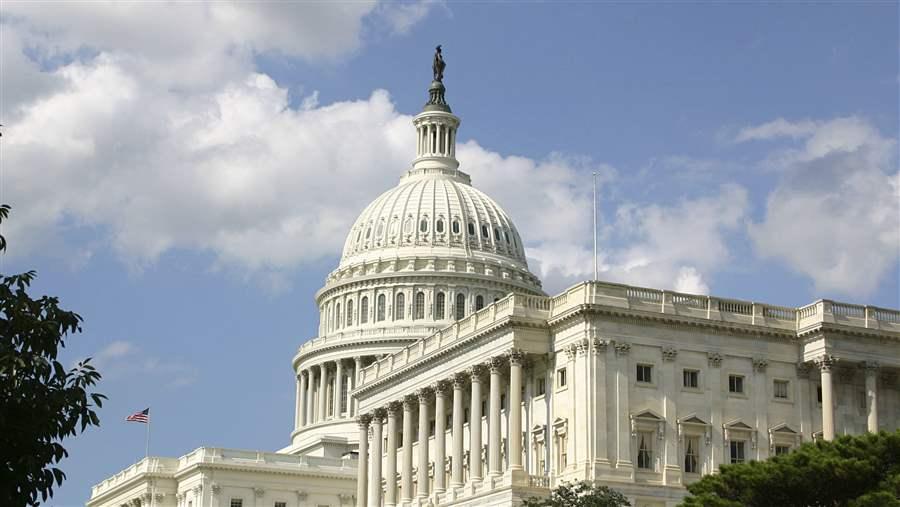 The Comprehensive Addiction and Recovery Act includes a provision specifically designed to prevent prescription drug abuse in the Medicare population.

This week, the Senate passed the Comprehensive Addiction and Recovery Act of 2016—a bill aimed at addressing the troubling trend in our country of overdose deaths from prescription pain relievers and heroin. The legislation, introduced by Senators Rob Portman (R-OH) and Sheldon Whitehouse (D-RI), would establish grants to help states improve prescription drug monitoring programs and increase access to substance use disorder treatment, among other priorities.

Thanks to the leadership of Senators Patrick Toomey (R-PA), Sherrod Brown (D-OH), Tim Kaine (D-VA), and Portman, the legislation also included a provision specifically designed to prevent prescription drug abuse in the Medicare population. The policy, which was first introduced as the Stopping Medication Abuse and Protecting Seniors Act of 2015, was discussed in-depth during a Senate Finance Committee hearing on opioid abuse recently. It would allow Medicare plan sponsors that provide prescription drug benefits to use patient review and restriction (PRR) programs, which assign patients who are at risk for drug abuse to designated prescribers and pharmacies to obtain controlled substances.

These programs are designed to prevent patients from getting unsafe amounts of controlled substance prescriptions, which can happen when individuals in pain seek relief from multiple prescribers and pharmacies. Often, providers may not realize that these individuals have sought help elsewhere, so these patients may unknowingly obtain unsafe amounts of prescription drugs, which place them at higher risk for addiction, overdose, and death. PRR programs are intended to mitigate this risk by improving care coordination and ensuring that patients get needed pain relief without being exposed to dangerous amounts of drugs.

PRR programs have the potential to save lives and lower health care costs, and as a result many health plans and Medicaid programs already use them. For example, Medicaid patients in an Oklahoma PRR program used fewer narcotics, decreased their visits to multiple pharmacies and physicians, and made fewer trips to emergency rooms. In Ohio, opioid doses were reduced by 40 percent for patients who were enrolled in the state’s Medicaid PRR program.

However, federal law currently prohibits using PRR programs for Medicare recipients—even though they, too, are at risk of opioid abuse. Statistics from 2011 show that nearly a quarter of a million Medicare beneficiaries took potentially life-threatening doses of opioids for 90 or more consecutive days.

Support for PRR programs is widespread: The House of Representatives has already voted to allow Medicare to use these programs, and President Barack Obama included them in his two most recent budget requests. Support for these drug management programs also continues to grow. The Pew Charitable Trusts applauds the efforts of Sens. Toomey, Brown, Portman, and Kaine, as well as the bill’s many bipartisan co-sponsors. If enacted, this legislation would protect Medicare patients who are at risk for prescription drug abuse. We urge both chambers of Congress to work together to reconcile their respective policy proposals and send the president a final bill that would help prevent the devastating effects of the nation’s opioid epidemic.