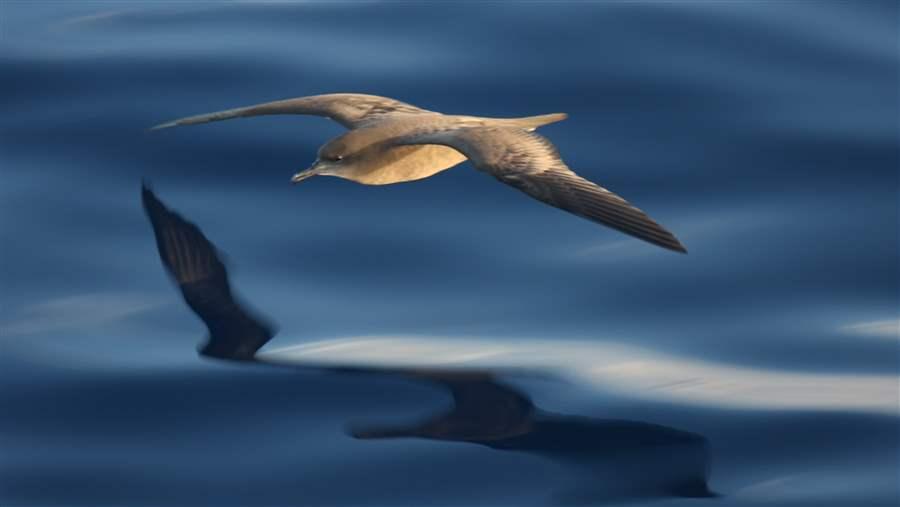 The Kermadecs are home to a wide array of species and serve as an important migratory pathway for marine mammals.

At 620,000 square kilometres (239,000 square miles), the sanctuary would be one of the largest fully protected areas in the world. The prime minister announced the plan at the United Nations last fall.

“The Kermadec Ocean Sanctuary covers one of the most pristine and unique environments on Earth,” Smith told an audience that included backers of the proposal, such as Māori leaders and New Zealand-based nongovernmental organizations.

“The scale of this sanctuary—at twice the size of New Zealand and 50 times the size of our largest national park in Fiordland—makes this a significant environmental achievement,” the minister added. 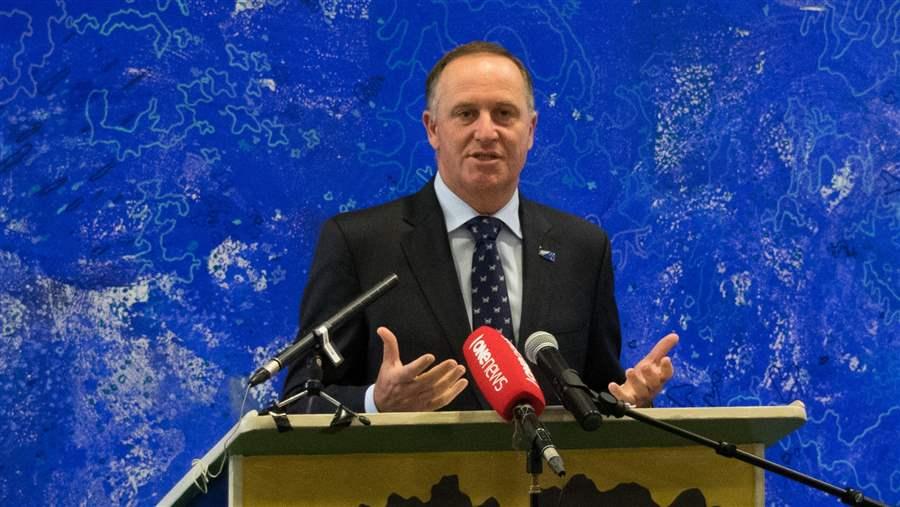 Located in the South Pacific about 1,000 kilometres (620 miles) northeast of New Zealand’s North Island, the Kermadecs are home to a wide array of species and serve as an important migratory pathway for marine mammals making seasonal journeys between tropical and cooler waters.

Remote, largely uninhabited and rarely visited, the Kermadec region is home to more than 50 underwater volcanoes that are part of the longest underwater volcanic arc on the planet. The area includes the Kermadec-Tonga Trench, the deepest ocean trench in the Southern Hemisphere and the second-deepest on Earth.

Bronwen Golder, a director with Pew’s Global Ocean Legacy project, took part in the announcement. She praised the progress toward establishing the sanctuary and stressed the importance of preserving these rich waters.

“The Kermadec region is an underwater frontier that scientists are only now beginning to explore,” Golder said. “It is one of the few places left on Earth that allows us to truly imagine what the planet was like before large-scale human impact.” 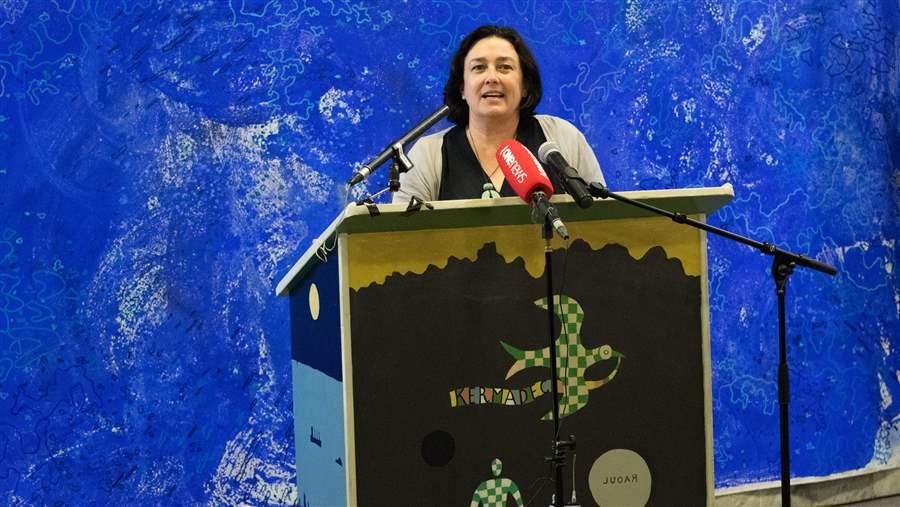 Also participating were Minister for Conservation the Hon. Maggie Barry, Māori representatives Rick Witana of Te Aupouri and Harry Burkhardt of Ngāti Kuri, as well as partners from WWF-New Zealand and Forest & Bird.

To highlight cooperation among nations to protect the Pacific, representatives from the governments of the United States, the United Kingdom, Australia, and Chile also attended.

Global Ocean Legacy has supported the efforts to create marine reserves in each of these sites. Significant progress was made in 2015, which proved to be a landmark year for ocean conservation. Governments set aside more ocean for protection last year than during any other year in history.

The legislation for the Kermadec Ocean Sanctuary is expected to be introduced in Parliament within weeks. The New Zealand government has committed to having the sanctuary in place by Nov. 1.