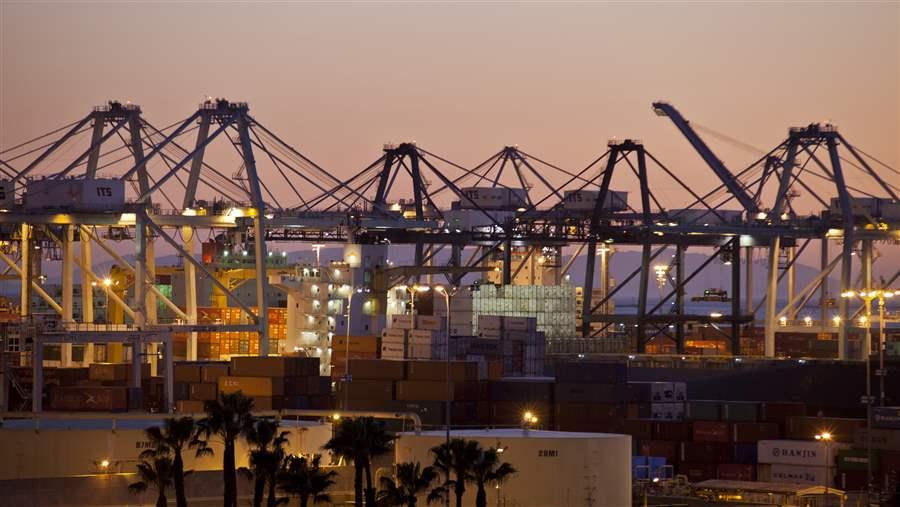 The United States imports nearly 90 percent of its seafood each year, making it one of the top buyers in the global market.

The United States has joined 21 other governments, including the European Union, in becoming a party to the Port State Measures Agreement (PSMA), the international treaty to keep illegally caught fish out of the global seafood market.

The U.S. Senate voted on April 3, 2014, to ratify the PSMA. Last fall, Congress approved implementing legislation, which was signed into law on Nov. 5, 2015, by President Barack Obama. Today, the United Nations Food and Agriculture Organization, which adopted the treaty in 2009, recognized the U.S. action.

Illegal, unreported, and unregulated (IUU) fishing accounts for up to $23.5 billion worth of seafood annually worldwide. That translates into about 20 percent of all wild-caught marine fish. The United States imports nearly 90 percent of its seafood each year, making it one of the top buyers in the global market.

American government officials have long recognized illegal fishing as a major threat to the sustainability of the world’s fisheries, as well as to the health of the oceans and the coastal communities that rely on fish for food or income.  The U.S. played a crucial role in negotiating the PSMA and has now strengthened the fight against IUU fishing by officially becoming a party to the agreement.

The PSMA will benefit fishermen, seafood buyers, and consumers by protecting domestic operations from unfair competition. By becoming a party to the treaty, the U.S. shows its commitment to leveling the field for its fishing industry and preventing IUU fish products from making their way into the supply chain.

The treaty was designed to keep those involved in illegal fishing from gaining access to markets and to empower officials to deny port services to vessels suspected of illicit activities. It will enter into force once it has been ratified by 25 governments. That means that only three more are needed.