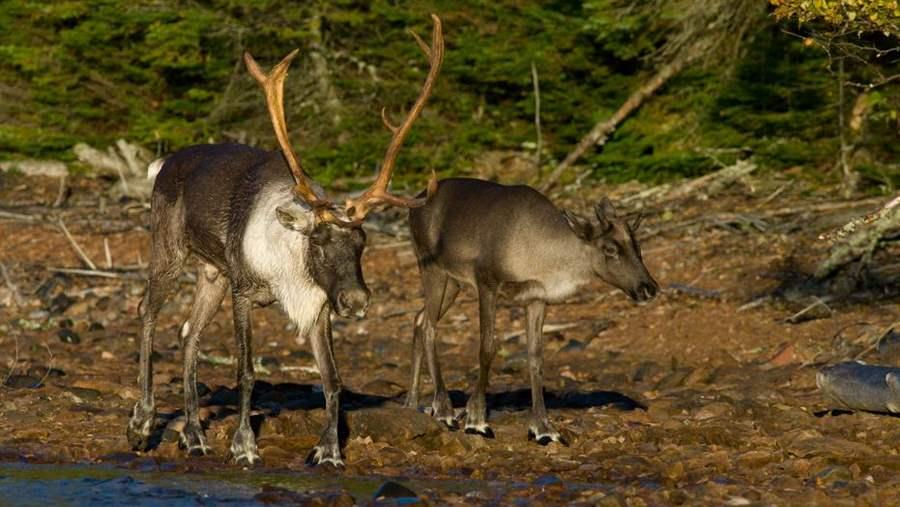 Woodland caribou are a threatened species in Canada.

The woodland caribou of Canada’s boreal forest are enigmatic, elusive animals. Unlike the large herds of barren ground caribou that thunder in plain sight across the open spaces of the Arctic tundra, forest-dwelling caribou are the shy sort. They keep a much lower profile in the hidden nooks of the boreal forest.

Indeed, the only time most Canadians have seen a woodland caribou is on the face of the country’s 25-cent coin, which has featured these iconic ungulates since 1937. Unfortunately, without urgent action to protect their boreal forest habitat, woodland caribou are facing a bleak future, and entire populations could disappear.

The boreal caribou sub-species has been listed as threatened under Canada’s Species at Risk Act since 2000, and 37 of 51 populations have fallen below sustainable levels. Once found in plentiful number in northern U.S. states, the animals are now virtually nonexistent there. Only a few dozen woodland caribou are thought to roam the remote mountains of northern Idaho, Oregon, and Washington.

Scientists say the chief culprit in their decline is fragmentation of their boreal habitat. Woodland caribou have lost half of their historic range since the mid-19th century. They are struggling in areas that have been heavily affected by human activity such as development.

In 2012, Canada’s federal government released a recovery strategy saying that “immediate action” was needed to save the caribou. Boreal caribou populations require a minimum of 65 percent undisturbed habitat within their range to have a chance at sustainability, according to the government.

But progress toward that goal continues to be uneven. A recent report from the Canadian Parks and Wilderness Society (CPAWS), one of Pew’s partners in the International Boreal Conservation Campaign, found that “most of the habitat that boreal caribou need to survive and thrive remains unprotected.”

Canadian provinces are required by law to have detailed recovery plans in place by 2017, but most have taken few steps to protect woodland caribou. About 4.2 million acres of caribou habitat was protected as of 2015, but that number represents just 1 percent of the total areas considered critical to the species.

There are bright spots, however: CPAWS singled out the provinces of Manitoba and Saskatchewan for praise. Forest management plans are now required in Saskatchewan to detail how the province will meet federal guidelines for caribou habitat protection. In Manitoba, the government released a well-received recovery plan in October 2015 that goes beyond federal requirements by committing to protect up to 80 percent of intact caribou habitat. In November 2015, the province also took action to protect 220,000 acres of habitat that is vital to one of Manitoba’s woodland caribou herds. 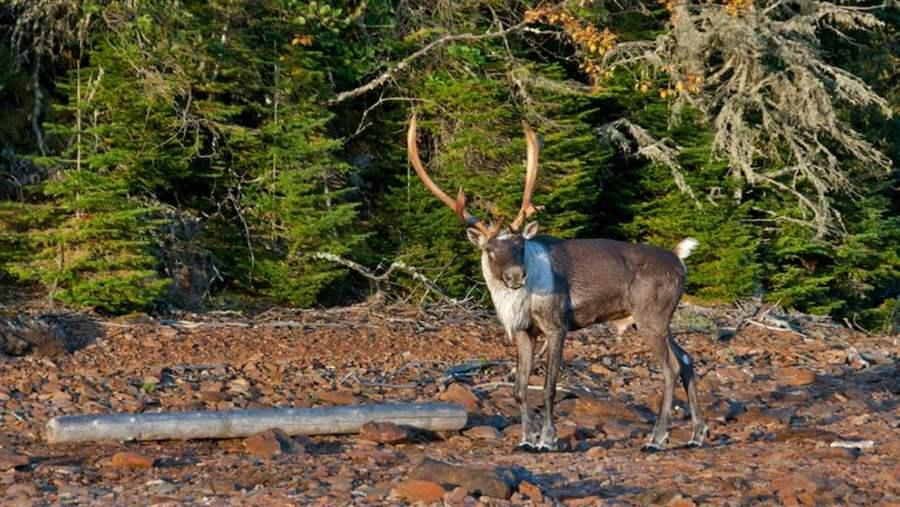 Most Canadian provinces lag in efforts to protect woodland caribou.

In addition to those efforts, the International Boreal Conservation Campaign and its partners are advancing caribou conservation planning through collaboration with leading forestry companies across much of the boreal region, including Manitoba, Saskatchewan, Alberta, and Newfoundland and Labrador. This work is being undertaken through the Canadian Boreal Forest Agreement.

Woodland caribou are an indicator species, meaning that their well-being reflects the health of the larger boreal forest, which stretches across more than 1 billion acres in Canada from Yukon to Newfoundland and Labrador. So efforts to protect the animals have a much larger benefit: They will also protect the largest intact forest ecosystem on the planet.

What more can be done? CPAWS says all Canadian provinces need to make caribou recovery a priority by placing much larger areas of critical habitat under protection.

It’s also important that governments seek help from Indigenous people, whose traditional knowledge of caribou and the boreal forest is vital to successful conservation efforts.

A recent report by the Boreal Leadership Council found that Indigenous hunters and elders are highly sensitive to changes in caribou populations and “noticed declines through a close connection with the land that attuned them to early warnings of changes in the environment.”

Indigenous-led caribou recovery initiatives are dynamic and adaptable because communities were able to identify early warning signs of populations in trouble. These recovery plans also offer innovative approaches to conservation that allow for the application of Indigenous science and the fulfillment of the Indigenous responsibility for sustainability of lands. 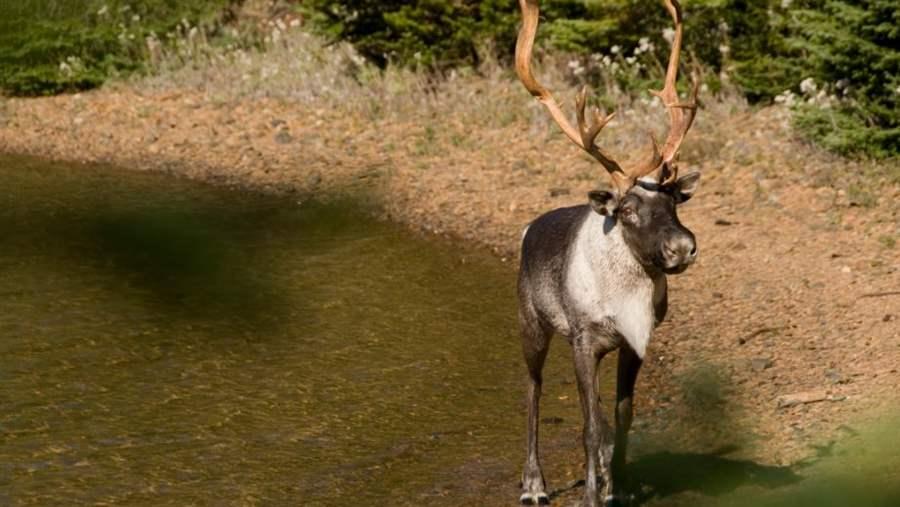 Jeff Wells, science director for the Boreal Songbird Initiative and an adviser to Pew, has recommended five actions that the Quebec, Ontario, Alberta, and Newfoundland and Labrador governments can take to bolster threatened populations. Among them was a call for Ontario to protect 1.6 million acres of boreal forest habitat within Abitibi River Forest, where the Kesagami woodland caribou herd ranges.

“Imagine a Canada where the only connection a child ever has with a caribou is in old stories, old names of towns, lakes, and rivers, maybe a dusty set of antlers on the wall of an old camp,” wrote Wells, the co-author of a 2011 report examining the challenges facing both the caribou and the boreal forest.

No one wants to contemplate a future without such an icon of Canada’s wilderness. Governments can help to avoid that outcome by placing the health of woodland caribou at the top of their to-do lists in 2016.