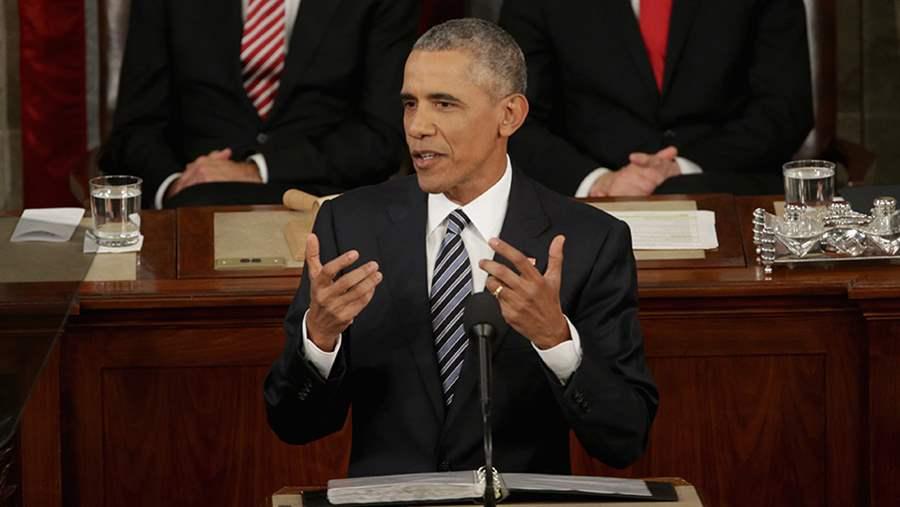 There is bipartisan legislation on Capitol Hill that would authorize an important tool to help protect some of the most vulnerable patients at risk for opioid abuse.

One of the first priorities that President Barack Obama highlighted in Tuesday's State of the Union speech was bipartisan cooperation to address prescription drug abuse. It was a welcome signal that the growing epidemic of drug abuse and overdose deaths can bring Republicans and Democrats together when action is needed; this can’t come too soon.

Every day in America, 44 people die of prescription opioid overdoses. The good news is that there is already bipartisan legislation on Capitol Hill that would authorize an important tool to protect some of the most vulnerable patients at risk for opioid abuse: patient review and restriction programs, known as PRRs.

Opioid abuse can start when patients who are in pain seek relief from multiple prescribers and pharmacies at the same time. Because doctors and pharmacists often don’t know that these patients are also seeking help elsewhere, the patients may obtain unsafe amounts of prescription drugs, placing them at higher risk for addiction, overdose, and death.

Many health plans and state Medicaid programs use PRRs, which identify these patients and assign them to designated doctors and pharmacies for their controlled substance needs. These programs make sure that patients get the pain relief they need but don’t have access to dangerous amounts of drugs, and will exempt patients requiring high doses of pain medication, such as those with cancer or in hospice care.

PRRs have the potential to save lives and lower health care costs. Medicaid patients in an Oklahoma PRR program used fewer narcotics, decreased their visits to multiple pharmacies and physicians, and made fewer trips to emergency rooms. In Ohio, opioid doses were reduced by 40 percent for patients enrolled in the state’s Medicaid PRR program.

Despite successes in Medicaid and private insurance plans, current federal law prohibits using PRRs for Medicare recipients—even though they, too, are at risk of opioid abuse. Statistics from 2011 show that nearly a quarter of a million Medicare beneficiaries took potentially life-threatening doses of opioids for 90 or more consecutive days.

Congress is poised to change that. The House of Representatives has already voted to lift the Medicare restriction on PRRs, and similar bipartisan legislation has been introduced in the Senate. With Obama once again signaling his support for addressing prescription drug abuse, the time is right to protect at-risk patients from harm.