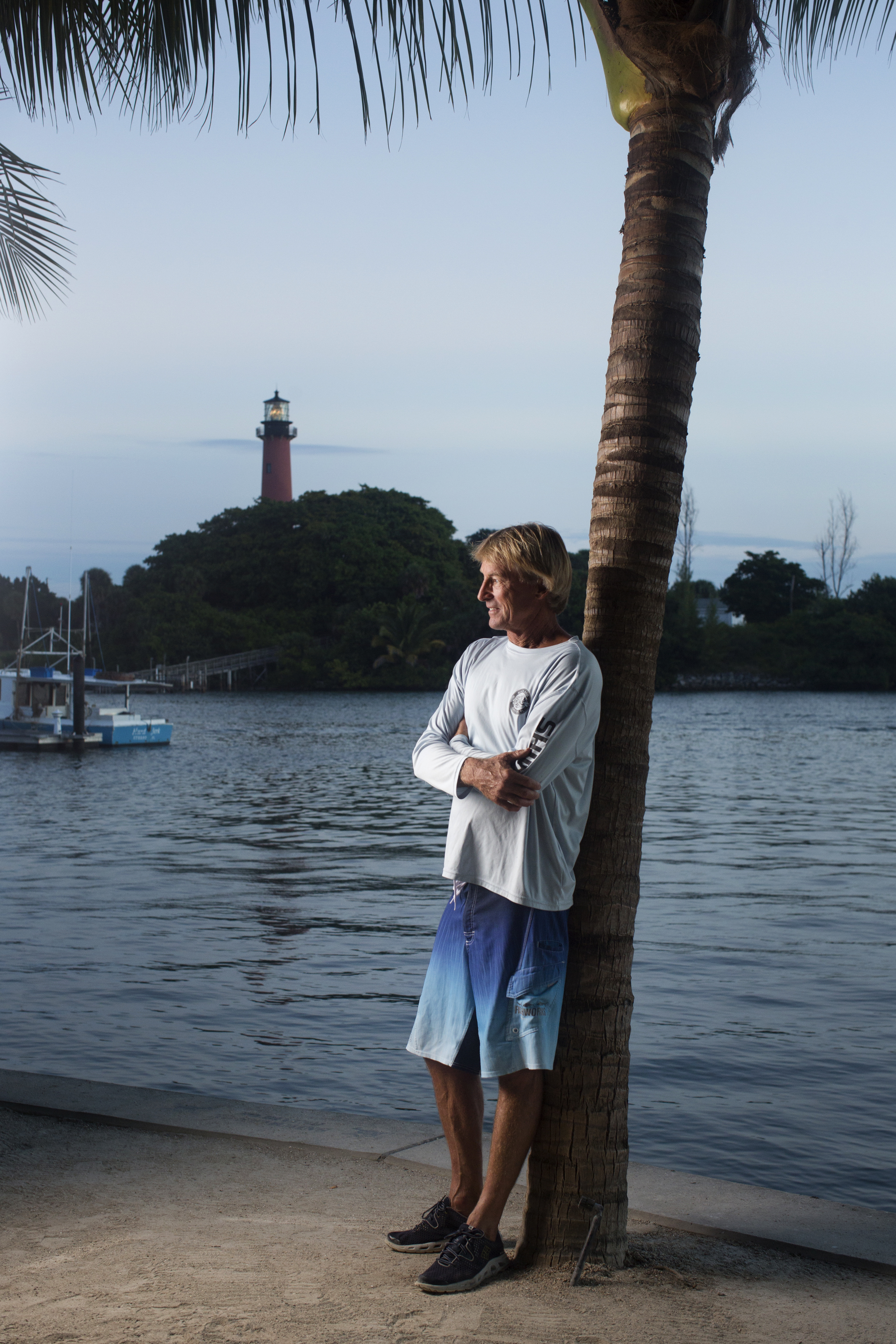 Bill Taylor says his clients are amazed by his deal to protect the future of fishing. “That means next year there will be more for them to catch. You can see the lightbulbs going off.”

Would you throw back a prized catch during a day of fishing at sea? That’s what South Florida charter boat captain Bill Taylor asks some of his clients to do. If they catch and release a mutton snapper larger than 10 pounds, he’ll give them a free fishing trip.

“People are just amazed when I make the deal,” says Taylor, 61, who owns Black Dog Fishing Charter in Jupiter. “They want to know why they should throw back their trophy fish. And I explain that a bigger, older fish makes millions of eggs. That means next year there will be more for them to catch. You can see the lightbulbs going off.”

Most people take the offer. And in his small way, Taylor is helping give fish a better chance to boost their populations.

Taylor, who has a bachelor’s degree in marine geology from what is now Stockton University in New Jersey, believes overfishing, pollution, and habitat loss are threatening the health of fish and the oceans. He is particularly upset about fertilizers, pesticides, and insecticides that pollute waterways and kill sea grass and other important habitats for fish.

“There is such disregard for the environment, but this resource is why most of us live here,” says Taylor, who has spent four decades making his living from the sea as a charter boat captain and owner of a marina and boat-towing company.

Taylor supports scientifically sound limits on fish catches as required under the federal Magnuson-Stevens Fishery Conservation and Management Act. But as Congress renews the law, Taylor thinks it’s important to switch from managing one species at a time to taking a big-picture approach that considers the ecosystem as a whole. That means taking a closer look at predator and prey relationships when setting fishing rules. It also means safeguarding the quality of fish habitat.

“I have a 5-year-old grandson, and I want him to enjoy everything I love about the ocean. But I don’t know if it’ll be there for him,” Taylor says. “It’s the most precious resource on the planet, and we have no regard for it. We have to be a little more careful about what we’re doing.”