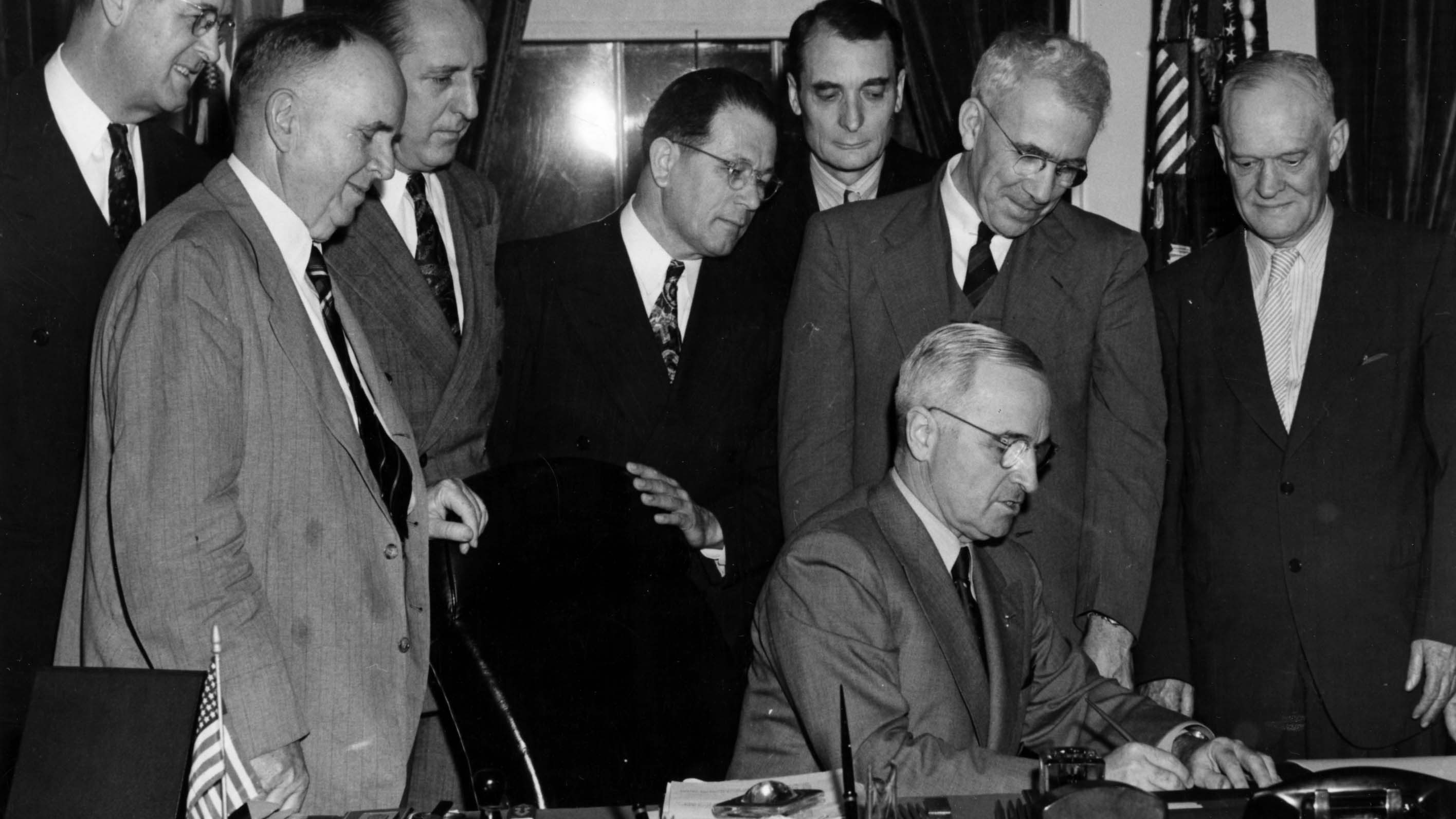 Sixty-nine years ago this month, President Harry Truman signed the National School Lunch Act, launching a program that now serves roughly 89,000 lunches and 24,000 breakfasts to North Dakota students on a daily basis. In 2012, schools implemented healthier nutrition standards for these meals. A statewide poll just released by the Kids’ Safe and Healthful Foods Project finds strong support for these updated guidelines among North Dakota voters, including those with children in public schools. About 8 in 10 parents across the state report that their child eats a school lunch four or five days a week.

Key requirements within the nutrition standards attract equally strong or even greater support from North Dakota voters. More than 9 in 10 voters and public school parents say school lunches should include a serving of fruits or vegetables, and over 7 in 10 believe schools should provide whole-grain foods with every meal.

The U.S. Department of Agriculture established nutrition standards for the National School Lunch Program in 1946, and the guidelines have been regularly updated since. The changes made at the start of the 2012-13 school year require lunches and breakfasts to avoid excess fat, salt, and calories and to include more lean protein, low-fat dairy products, and fruits and vegetables. As of December 2014, 100 percent of North Dakota schools are certified as meeting these healthier standards.

Seventy-four percent of North Dakota voters say serving nutritious foods in schools is “very important” to “ensure that children are prepared to learn and do their best.” This view is held by even higher numbers of women (84 percent) and voters age 65 or older (82 percent). Among all voters and those with children in public schools, more than 9 in 10 also believe it is important that nutrition education be part of the school curriculum.

Sixty-three percent of voters support USDA’s newer “Smart Snacks in School” rule, which took effect in the 2014-15 school year and sets basic limits on fat, salt, sugar, and calories in food and drinks sold in vending machines, at snack bars, and on a la carte cafeteria menus.

Our survey also asked whether certain changes beyond those needed to meet national standards would improve school meals. Three-quarters of public school parents think meals are better when prepared in the cafeteria’s kitchen instead of prepackaged and reheated, and 7 in 10 believe that offering a variety of fruits, vegetables, and whole grains improves school menus. Making such changes can be difficult in schools with outdated or limited kitchen facilities. Indeed, our national study of this issue found that 74 percent of North Dakota school districts need at least one piece of equipment to better serve nutritious foods, at a median cost of $18,000 per school. 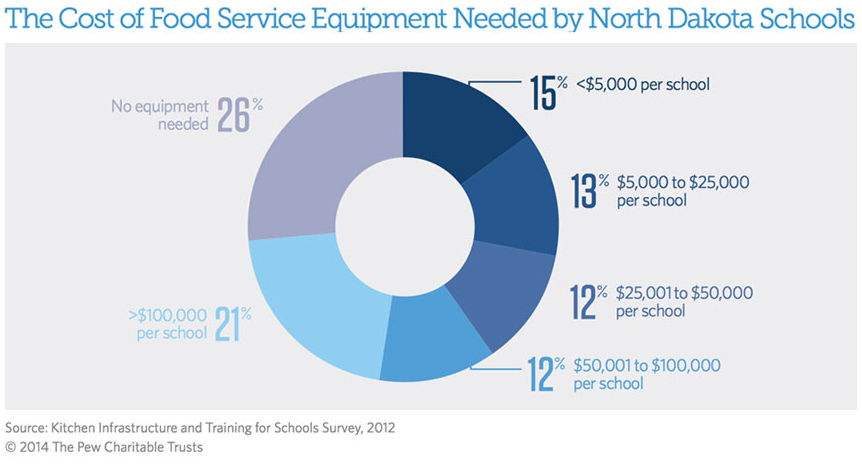 Delivering healthy and delicious meals on a tight budget isn’t easy, but school nutrition professionals work hard to do exactly that every day. With all of the state’s districts meeting updated nutrition standards, and the vast majority of voters supporting these improvements, North Dakota’s schools are poised to continue helping students lead healthier lives.

The poll is the latest in a series of state surveys conducted for the project. Each has revealed overwhelming support for the nutrition standards that are in place for school lunches and breakfasts as well as the snack food and drinks sold separately. Similarly, strong support for these policies was found among K-12 parents nationwide in a June 2014 poll.