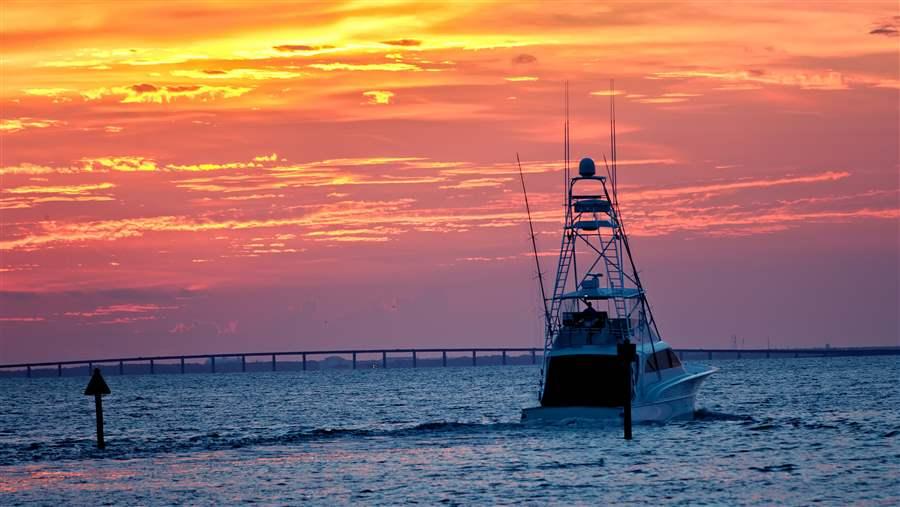 On June 1, in a divided vote, the U.S. House of Representatives passed H.R. 1335. This flawed bill would significantly weaken the Magnuson-Stevens Fishery Conservation and Management Act, the primary law governing management of U.S. ocean fish.

Instead of modernizing the law and moving management forward, the bill would undermine years of progress in ending overfishing and rebuilding depleted fish stocks. That’s not good for the environment or the millions of Americans who rely on well-managed, abundant fish populations.

The bill faced wide-ranging opposition from commercial and recreational fishermen, coastal businesses, and conservation organizations, to name a few. The White House opposed the legislation and threatened to veto it, should it get to the president’s desk.

I commend those members who voted against H.R. 1335. The action to reauthorize the 40-year-old Magnuson-Stevens Act now moves to the U.S. Senate, which I hope will give this critical issue the deliberate and collaborative consideration it warrants. 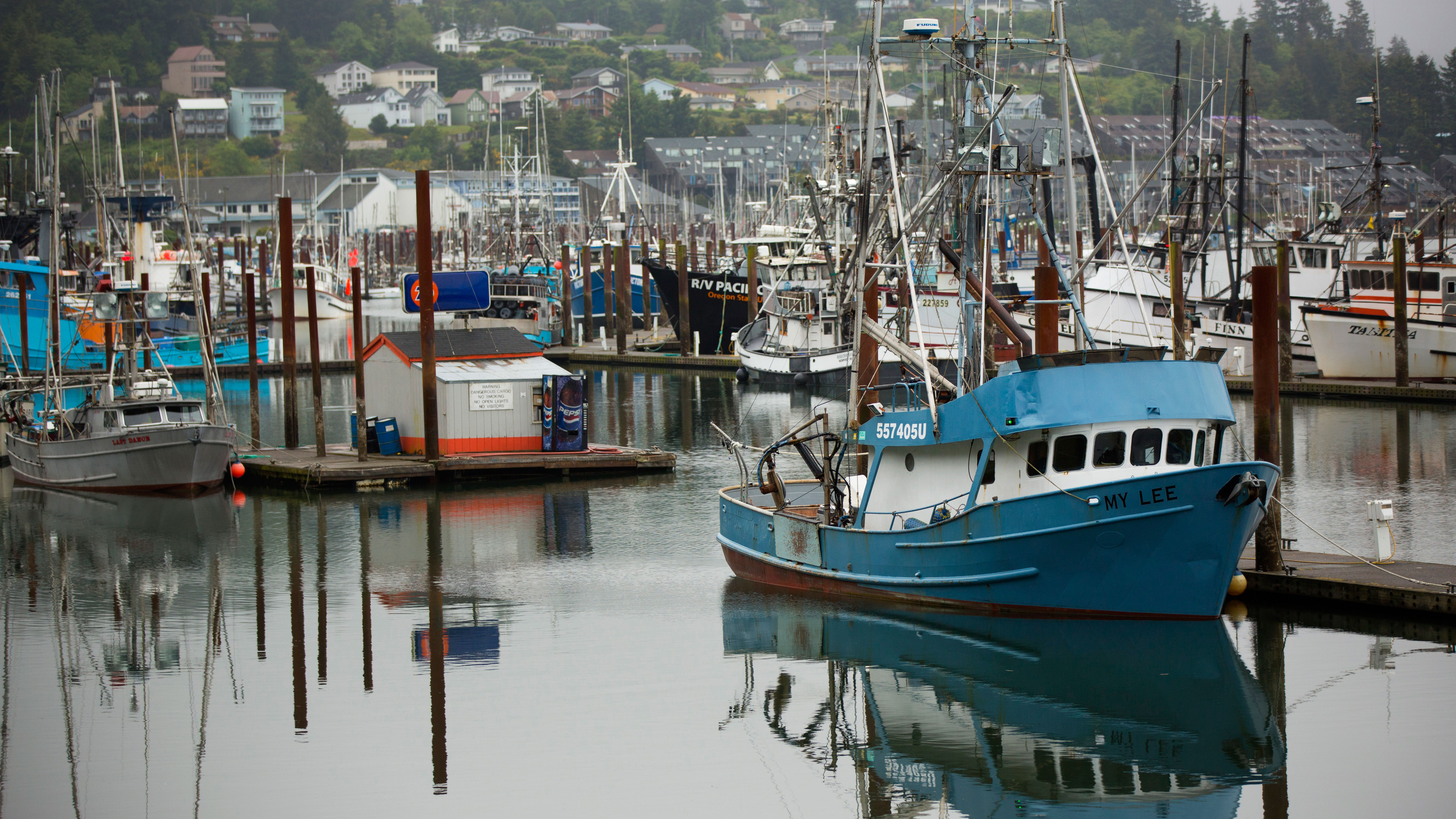 The law should be updated to better address major threats facing the oceans, not compound them. In recent years, scientists have gained a more thorough understanding of fish populations, how they interact with other species, and how they are affected by significant threats, such as habitat loss and changing ocean temperatures. I hope the Senate will take advantage of this new knowledge and promote a shift to big-picture fisheries management as it works to update the Magnuson-Stevens Act. Future generations of fish, fishermen, and seafood lovers depend on it.