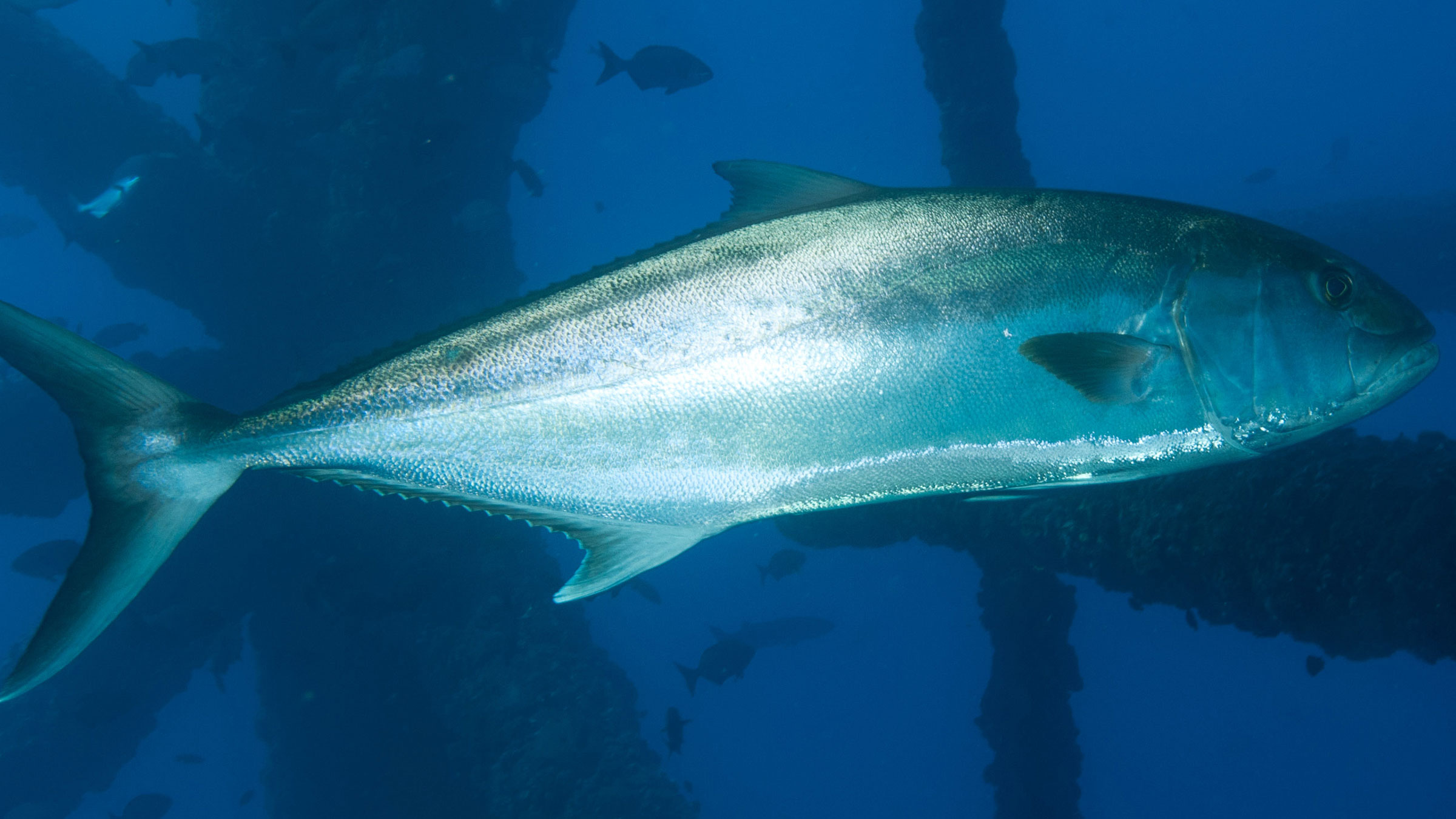 Imagine a fish that’s as stubborn as a mule.

Meet the greater amberjack, known to many anglers as the "reef donkey" because of its obstinate battles to avoid becoming the day’s catch.

With some as large as 130 pounds and more than 6 feet long, greater amberjacks are strong fighters. But their headstrong ways still haven’t helped them win the battle against overfishing. The population in the Gulf of Mexico has remained in poor condition for more than a decade.

Since 2003, when a greater amberjack recovery plan took effect, fishery managers have tried to limit catch. They even prohibited fishing altogether for a few months at a time to give the fish a needed break. But the measures haven’t done enough: A 2014 study showed the fish population still isn’t healthy.

So the Gulf of Mexico Fishery Management Council, which governs fish policy in the Gulf’s federal waters, recently took a different tack. Last month, the council increased the minimum size of greater amberjack that recreational fishermen can keep, from 30 inches to 34. It also slightly reduced the annual quota under a plan to keep catch levels stable during the next few years.

Why does size matter? At 34 inches, about 85 percent of females are mature enough to reproduce. At 30 inches, that percentage drops to only 11 percent. By giving the females more of a chance to produce young, scientists predict that the greater amberjack population should fully recover by 2018.

If that happens, catch limits could be increased. Even the fishing season, still closed a few months annually, could be open year-round again. Most importantly, a recovered greater amberjack population would mean that the fish would be healthy. Fishing opportunities would be more ample and stable in the long-term.

Council members have put the greater amberjack on the right track because they considered the unique biological needs of the fish. That’s something that we at The Pew Charitable Trusts would like to see happen more often.

Effective fish management requires considering the big picture: where fish live, what they eat, what eats them, what environmental factors affect them, their unique characteristics, and their role in the ecosystem. Healthy fish populations and healthy marine ecosystems go hand in hand. Greater amberjacks may show us the greater benefits of a more comprehensive approach to managing fish.