As noted on the Tyler Prize website: “Dr. Jane Lubchenco is recognized for effective and valiant public leadership to sustain our global ocean commons and for her inspired work in education, mentorship, science communication, and science policy. Her research and policy efforts have advanced understanding of threats to ocean biodiversity and the feasibility and benefits of recovering depleted fisheries and creating marine protected areas to enhance our global life support systems. She sets an example for all scientists to take on the responsibility of communicating science to inform public understanding and policy that sustains earth’s natural resources.”

During its 42-year history, the Prize has recognized environmental accomplishments and contributions. Tyler Laureates receive a $200,000 award and are presented a gold medallion at a ceremony in Los Angeles. Through their work and discoveries, Tyler Laureates focus worldwide attention on environmental problems and potential solutions. The award, established by John and Alice Tyler in 1973, is administered by the University of Southern California.

Lubchenco was named a Pew marine fellow in 1992. She is currently a distinguished professor at Oregon State University and a U.S. science envoy for the ocean at the U.S. Department of State. She served as undersecretary of commerce and administrator of the National Oceanic and Atmospheric Administration from 2009 to 2013. 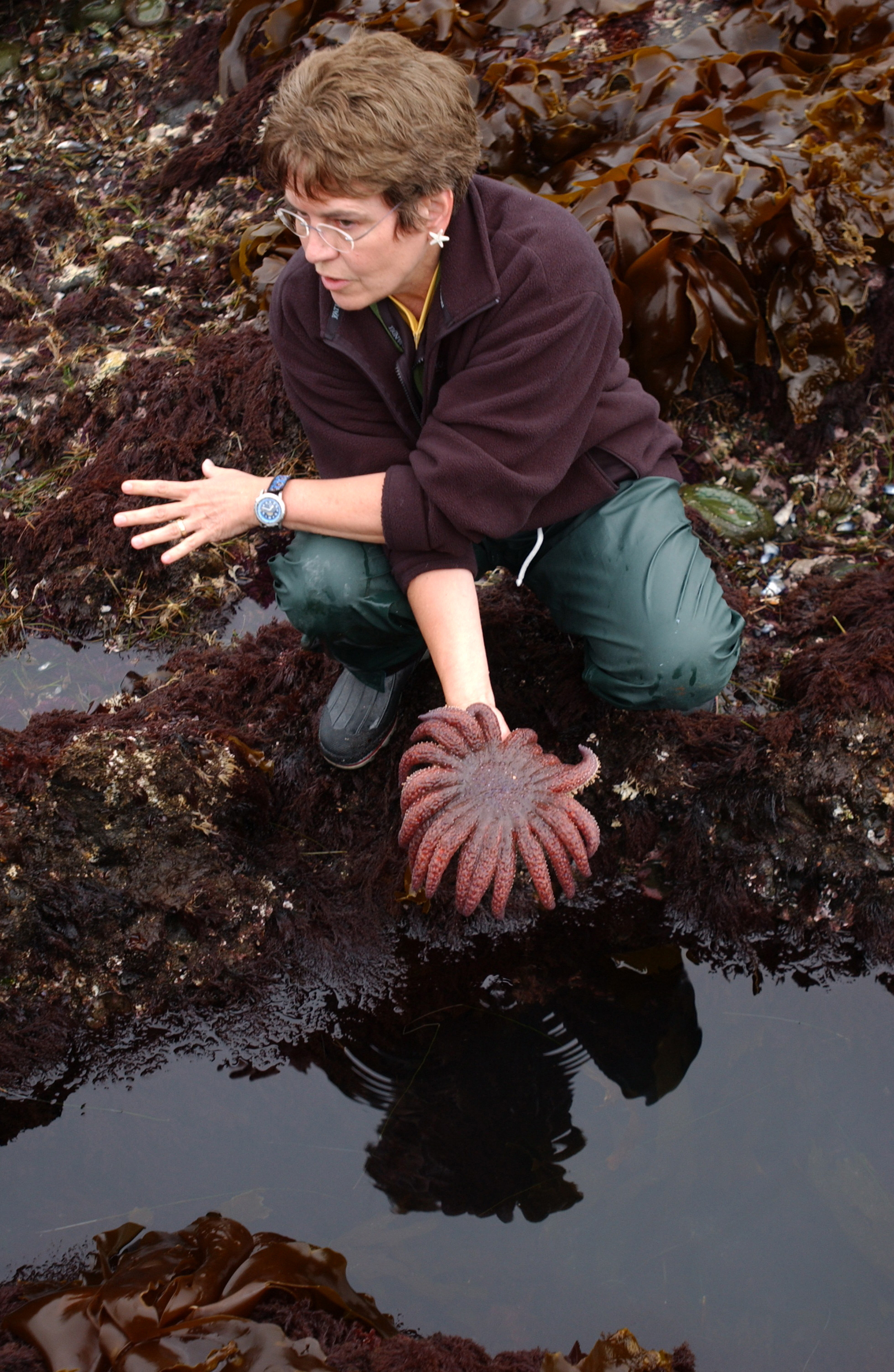