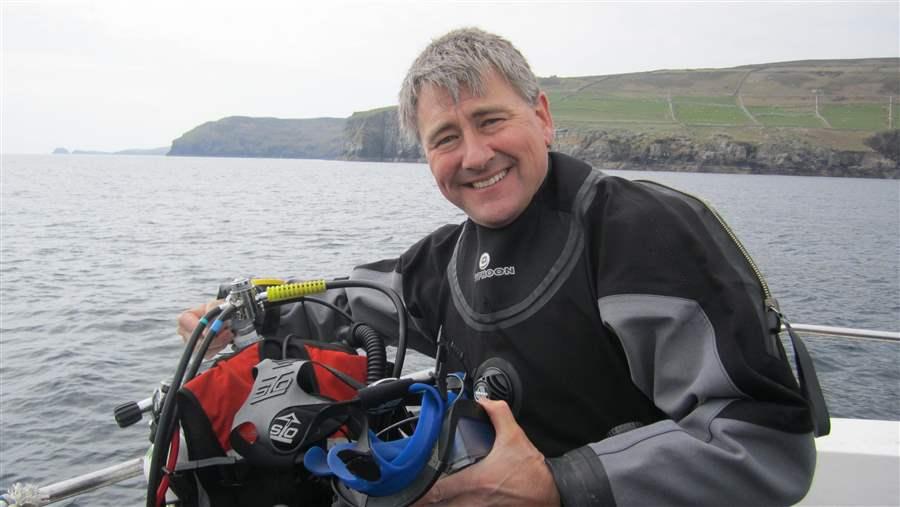 Callum Roberts, 2000 Pew Marine Fellow, is a marine conservation biologist and senior lecturer in the Environment Department at the University of York, England.

In March 2015, the United Kingdom committed to create the world’s largest fully protected marine reserve in the remote waters surrounding the Pitcairn Islands in the South Pacific Ocean. Callum Roberts, a Pew marine fellow, professor at the University of York, and leading expert on the science of marine reserves, and dozens of other scientists from around the world support designations such as this because they know from research that marine protected areas benefit ecosystems.

“There is growing recognition of the oceans' essential role in sustaining life on the planet,” Roberts said. “Mounting scientific evidence shows that large marine protected areas, like Pitcairn’s, are critical for ensuring the diversity and sustainability of oceans, as well as reversing decline.”

The reasons for designating reserves are straightforward, according to Roberts. Restricting or excluding damaging activities protects habitats, including remote and relatively pristine areas such as Pitcairn, and can allow them to rebuild, restore essential marine ecosystem processes, and replenish overexploited species. Evidence further indicates that the benefits of marine protected areas can extend beyond their boundaries, by supporting fish and marine mammal populations in the broader ocean.

“Traditional societies in the tropical Pacific have long used fisheries closures in specific areas to help ensure a steady supply of seafood,” Roberts said. “These closures help sustain prolific fish stocks, and their wider use could benefit society by providing ecosystem services, such as providing a valuable food source and supporting tourism.”

With the announcement about Pitcairn marine reserves now protect about 1 percent of the world’s oceans, but the marine reserve itself is huge. It’s nearly 3.5 times the size of the United Kingdom.

“Recent research shows that marine protected areas positively affect the abundance and diversity of organisms within their boundaries and can make some ecosystems more resilient in the face of climate change and ocean acidification,” Roberts said. 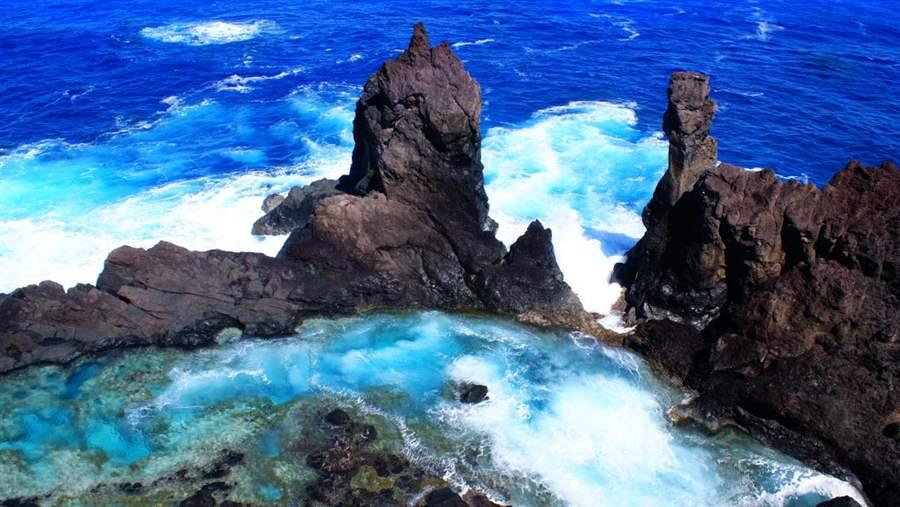 The marine reserve at the Pitcairn Islands will help protect two of the world’s most southerly coral atolls and the deepest, best-developed tropical coral reef.

Several studies by other scientists have noted factors that increase the effectiveness of designated reserves, including large size, robust enforcement of the protected region, and management as a "no take" zone—that is, an area where fishing, reef removal, and other extraction activities are prohibited.

Compelling scientific evidence indicates that, in our rapidly changing world, reserves have great potential to conserve and recover the many benefits humans derive from the oceans. However, Roberts notes that marine reserves must be complemented by other forms of ocean management.

Roberts’ research focuses on understanding the effects marine reserves have on fishery yield. He studied reserves in St. Lucia to determine if they can simplify fisheries management, and he researched the potential of reserves to protect migratory species, such as sharks and tuna, and as a tool in the management of offshore and deep sea regions. Roberts also examined how the establishment of reserves can redirect or otherwise affect fishing efforts in the region. He has published a number of books and papers on problems at the forefront of marine reserve science.

For additional information about Callum Roberts and his work, please visit pewmarinefellows.org, or learn more about Pitcairn.

The Pew Charitable Trusts and the National Geographic Society praised action by the British government today to create the world's largest fully protected marine reserve around the Pitcairn Islands, an overseas territory in the South Pacific Ocean.

Roberts has published a number of papers on problems at the forefront of marine reserve science.

Roberts has published a number of papers on problems at the forefront of marine reserve science.