Federal fisheries officials have a chance to halt the alarming decline of New England’s cod. But they can only do so if they take swift, bold action not only to reduce the number of cod killed by fishing but to increase protection for the places these fish need to feed, grow, and reproduce. Taking such actions will require farsighted leadership, in order to overturn the stubborn pattern of risky management decisions that have driven the region’s most traditionally important fish to historic lows.

An updated stock assessment in August found the Gulf of Maine’s cod population was just 3 percent of a healthy size, far too low to support current levels of fishing. The regional fishery management council considered emergency action to address the crisis but could not agree on a plan, and instead asked officials at the National Oceanic and Atmospheric Administration to act. NOAA Fisheries regional administrator, John Bullard, is expected to announce emergency action soon.

The cod collapse is largely due to management decisions that failed to rein in chronic overfishing, did not keep accurate track of how many fish were caught or killed, and did not do enough to protect ocean habitat. Last month Mr. Bullard chastised council members for “a historical pattern of always choosing the highest risk option” for cod and asked, “When are we going to change that behavior?”

Mr. Bullard has the opportunity to make just such a change, beginning with the emergency action decision. In a letter to the regional administrator, The Pew Charitable Trusts and its partners at Conservation Law Foundation and Earthjustice outlined the near-term steps that offer the best chance for cod to recover. 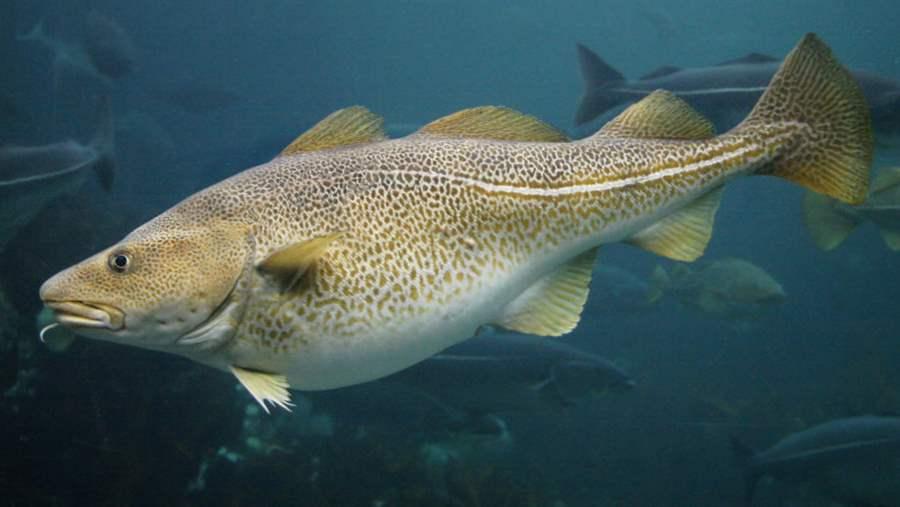 First, it is NOAA Fisheries’ responsibility to apply the most recent science to end overfishing. However, much more than a further reduction in the allowable catch of cod will be needed to turn things around.

In addition, scientists and fisheries officials need a more complete picture of just how many fish are really being killed. Too often, the numbers are skewed by discarding of undersized fish or under-reporting of the catch. All fishing vessels capable of catching cod in the Gulf of Maine should have a trained, independent observer on board to record all catch.

And finally, perhaps the most important step managers could take is to protect more of the waters and seafloor that cod need for habitat. Known spawning areas should be sheltered, and places scientists have identified as important for cod to grow and feed should be made off-limits not just to bottom trawls but also to other fishing activities, such as scallop dredges, that are known to damage the ocean floor.

Research shows that the region’s network of “closed areas,” which exclude bottom trawl fishing gear, contain more large, old fish than the surrounding waters. These big cod are vital to recovery, because they are especially fertile. The protections for these closed areas should be expanded to exclude other forms of fishing gear as well.

Unfortunately, New England’s regional fishery managers have proposed a separate plan that could actually result in the opposite, a dramatic reduction of habitat areas—up to a 70 percent cut in protection under the worst case scenario. Those changes to habitat management could be larger in scale and longer lasting than what NOAA proposes. Such a move would continue the pattern of risky decisions at a time when New England fishing is in deep crisis.

I hope you’ll join us in sending a message to NOAA officials to reject that shortsighted proposal. As I said earlier, protected ocean habitat is where fish make more fish. And what New England needs now is more fish.