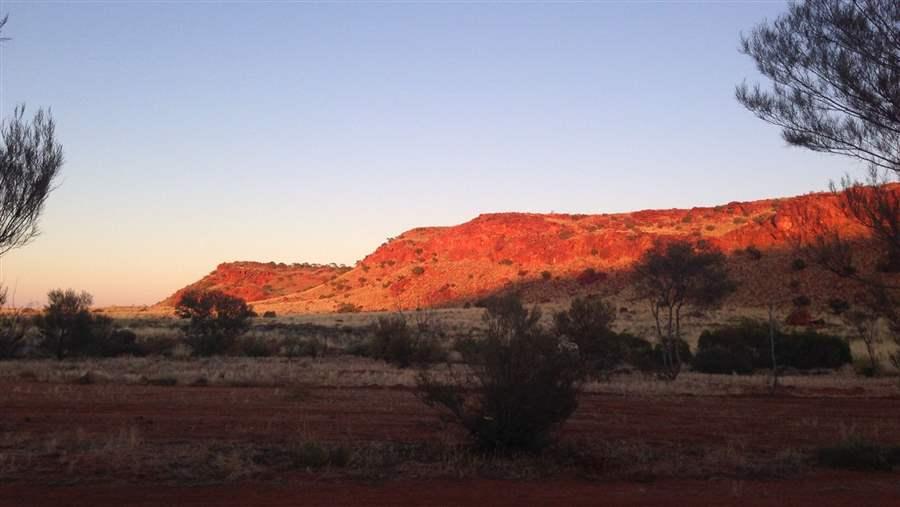 The new IPA was signed at Wala Wala, near Kiwirrkurra community, on 10 September.

The Kiwirrkurra IPA is dominated by stunning landscapes from large sand dunes and red soil plains to salt lakes and freshwater wetlands. This unique environment hosts an amazing assortment of wildlife, including the threatened Bilby, the Great Desert Skink-Lizard, and majestic water birds such as the Scarlet-Chested Princess Parrot.

The Kiwirrkurra IPA joins other such protected areas in the Outback, which combined with the national and state parks creates an expanse of reserves spanning more than 100 million acres. Together, these interconnected conservation areas represent over one-third of Australia’s entire National Reserve System, making them the largest complexes of protected arid lands in the world.

“This is wonderful news, not only for the Tjamu Tjamu Aboriginal Corporation, but for the Outback,” said Patrick O’Leary, The Pew Charitable Trusts’ conservation partnership manager. “Protected areas like this, as well as the Working on Country Program that supports hundreds of Indigenous Rangers across Australia, connect environmental protection and conservation with jobs, economic opportunity, and cultural renewal in the remotest regions of our Outback.” 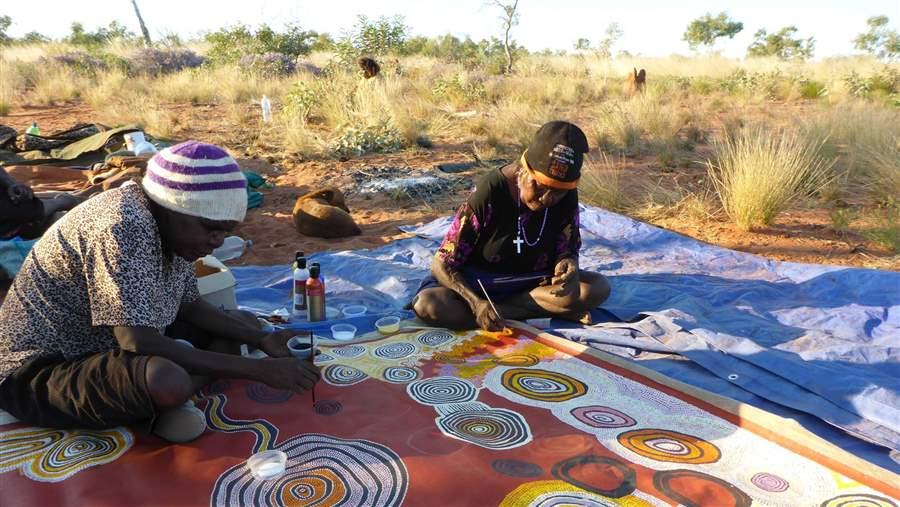 The Kiwirrkurra area is home to what is known as Australia’s “most remote” community. It is where some of the “Pintupi nine,” who did not have their first contact with white Australia until 1984, live. While this is the extreme example, many of the current Indigenous residents recall walking on country and living a traditional lifestyle into the 1960s while having no contact with the outside world.

The Pintupi people of Kiwirrkurra have an unbroken intimate knowledge of their fragile desert country and its needs, and they actively pass that information to younger generations in practices that reinforce their language and culture. The Pintupi Traditional Owners have been working with partners to conserve the health of their lands through threatened species surveys, fire management, and maintenance of fragile waterholes.

“I congratulate the Kiwirrkurra native title holders, represented by the Tjamu Tjamu Aboriginal Corporation, on becoming the 61st group in Australia to declare an IPA,” said Nigel Scullion, minister for Indigenous affairs. “The ancient knowledge of the Pintupi people is invaluable in protecting their natural and cultural values. Western science and management techniques will support them in the big job of caring for the biodiversity and cultural resources. Jobs and training will be created through the Kiwirrkurra Ranger group, and local people will be engaged to teach schoolchildren and visitors about caring for country.” 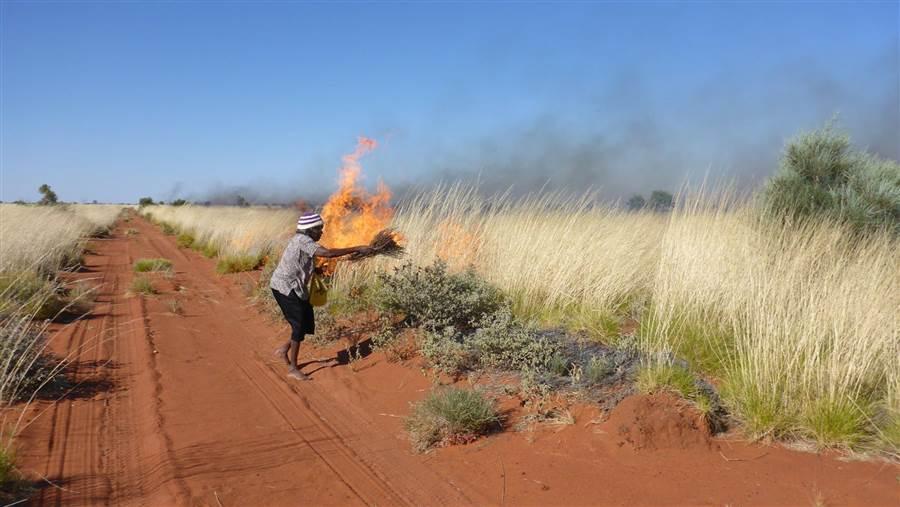